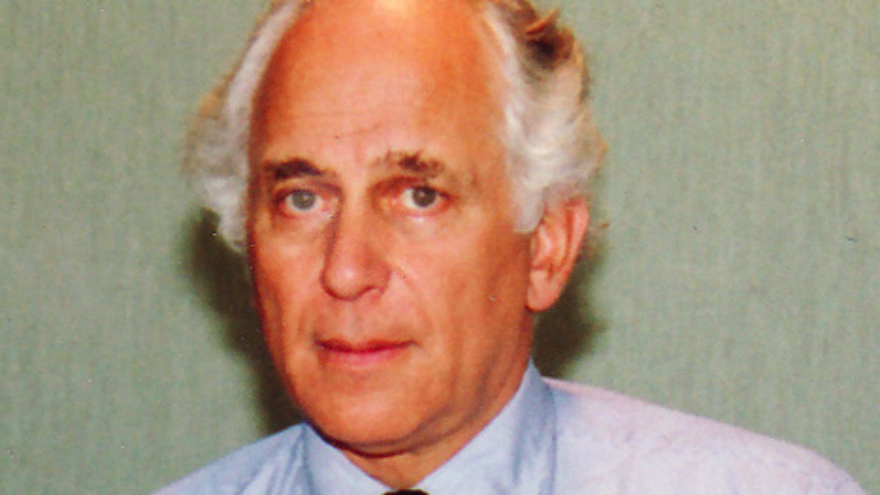 (November 10, 2022 / JNS) Sir Evelyn de Rothschild, the London head of the Jewish family Rothschild banking dynasty, died on Nov. 8. He was 91. Rothschild died after a stroke at home in London, according to a family statement cited by The Independent.

Rothschild, whose net worth has been estimated to be in the billions, retired as chairman of the family’s London banking house in 2003. He had strong ties with the U.K.’s government, media and financial and business communities. He was chairman of The Economist, chairman of the British Merchant Banking & Securities House Association and a financial adviser to Queen Elizabeth II, who knighted him in 1989.

Sir Evelyn was a successful owner and breeder of thoroughbred racehorses.

The Rothschild family helped the U.K. privatize its railroads, steel and coal, and financed the country’s 1875 purchase of  a controlling interest in the Suez Canal. The family also helped finance construction of the Underground, London’s subway system.

Sir Evelyn de Rothschild was born in London on Aug. 29, 1931, to Anthony Gustav de Rothschild and the French-born Yvonne Lydia Louse (Cahen d’Anvers) de Rotschild. His great-great-grandfather, Nathan Mayer de Rothschild, had founded the London bank in 1811 and helped finance the Duke of Wellington’s defeat of Napoleon at Waterloo in 1815.

Sir Evelyn had homes in London, New York City, Martha’s Vineyard and Buckinghamshire, U.K., where he resided at Ascott House. He is survived by his third wife, Lynn Forester, and the three children he had with his second wife, Victoria Lou Schott—Jessica de Rothschild, Anthony James de Rothschild and David Mayer de Rothschild.