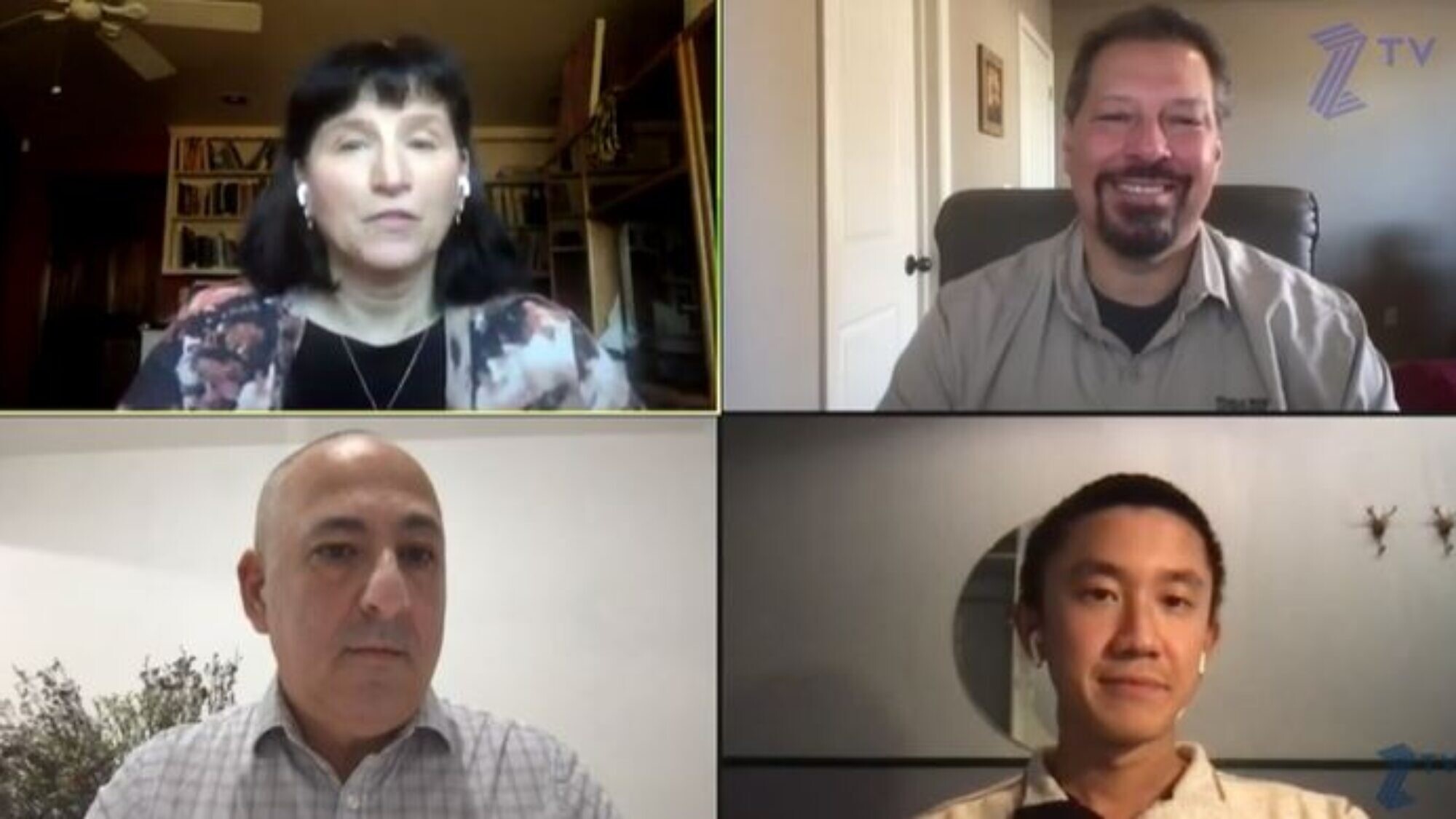 (May 15, 2022 / )Before coming to Israel, many picture it as a place where camels can be seen trotting through the desert and armed soldiers and terrorists fight it out on street corners. However, as several people shared in the latest episode of Jewish National Fund-USA’s “Conversations on Zionism,” when individuals visit the Jewish state they understand its diversity, the strength of its high-tech sector and the people’s drive for coexistence.

“My biggest preconceived notion was that somehow Israel was dangerous,” said Dr. Natalia Wilson of Arizona State University, who traveled on JNF-USA’s Faculty Fellowship Program to Israel. “I went to Israel and realized I felt very safe there.”

The Faculty Fellowship Program is a competitive academic fellowship that invites full-time university and college faculty members to apply to participate in an all-expenses-paid academic trip to Israel, JNF-USA’s website explains. The program seeks to link scholars from diverse disciplines with their Israeli counterparts at major institutions for the purpose of initiating exchanges and collaborations.

Wilson said that not only did the trip debunk her perception of Israel as terror state, but it also taught her to be more diligent when watching Mideast news, which she said is often delivered in soundbites and lacks in depth and accuracy.

Dr. Ruben Michael Ceballos, a member of the Department of Biological Sciences at the University of Arkansas, expressed similar sentiments. During the short video interview with JNF-USA, he recalled how his school hosted an anti-Israel speaker shortly after his fellowship. He said it was “shocking” to see such a different perspective when he had been there and knew it was not completely accurate.

“You get a much more level understanding of what the reality is when you are actually there,” Ceballos said. “I appreciated being able to see the good and the bad.”

And the chance to meet the diverse people of the State of Israel, said Brian Huang, an active-duty officer in the U.S. Navy who participated in JNF-USA’s Caravan for Democracy Student leadership Mission to Israel. He said that JNF-USA did its best to introduce students to people from across the religious, demographic and demographic spectrums.

“They had a lot of different opinions based on what they had gone through in the past,” noted Huang.

The Caravan program is a 10-day, fully subsidized educational program to Israel for non-Jewish student leaders.

“I grew up as an evangelical Christian and went to church throughout my entire childhood,” said Huang. “When you read about it in the Bible, Israel feels like some faraway land. I got the opportunity to go on Caravan and visit and see all the places I heard about in church… It is hard to put it into words, but there is just this spiritual feeling.”

The Caravan program had such a profound impact on Huang that he decided to return to Israel to do his master’s degree in counterterrorism and homeland security.

“I would not have taken such a step if it had not been for JNF,” he said.

Learn more about Conversations on Zionism >>