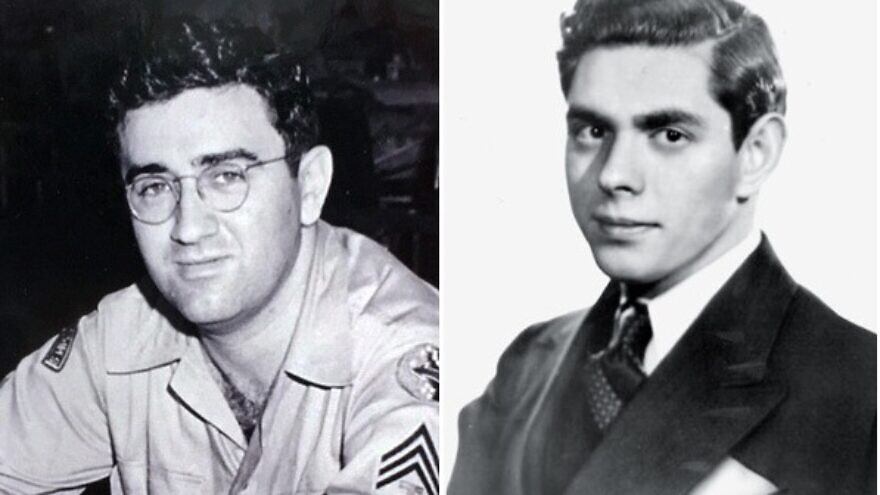 (October 29, 2021 / JNS) The Jewish co-creators of the comic book superhero Superman will be posthumously inducted into the Jewish American Hall of Fame (JAHF) in a virtual ceremony that will take place in November.

Jerry Siegel and Joe Shuster developed the superhero as well as his companion characters Clark Kent, Lois Lane and others. It took them six years to find a publisher and they eventually sold their idea to DC Comics for only $130. Their comic strip became so popular that in 1939 Superman became the first superhero to be given his own self-titled comic book.

Siegel was born in 1914 in Cleveland, Ohio, to Jewish immigrant parents from Lithuania who fled their home country to escape anti-Semitism. Shuster was born the same year in Toronto to Jewish parents who hailed from the Netherlands and Ukraine. In 1924, Shuster’s family moved to Cleveland, where he met Siegel in high school and the two became friends.

Siegel died in 1996; Shuster in 1992. They will be inducted into the JAHF on Nov. 14 in a ceremony that will take place via Zoom. The event will include speeches by former U.S. Special Envoy to Monitor and Combat Anti-Semitism Elan S. Carr; Don Boozer, manager of the literature department at the Cleveland Public Library, which houses the largest collection of Superman memorabilia; sculptor Eugene Daub, who created the Siegel and Shuster JAHF plaque and medal; and others.

JAHF was founded in 1969 and is part of the American Jewish Historical Society. It has inducted more than 50 Jewish Americans in various fields such as medicine, science, sports and music. Past honorees include Ruth Bader Ginsburg, Elie Wiesel, Arthur Miller, Albert Einstein and Levi Strauss.