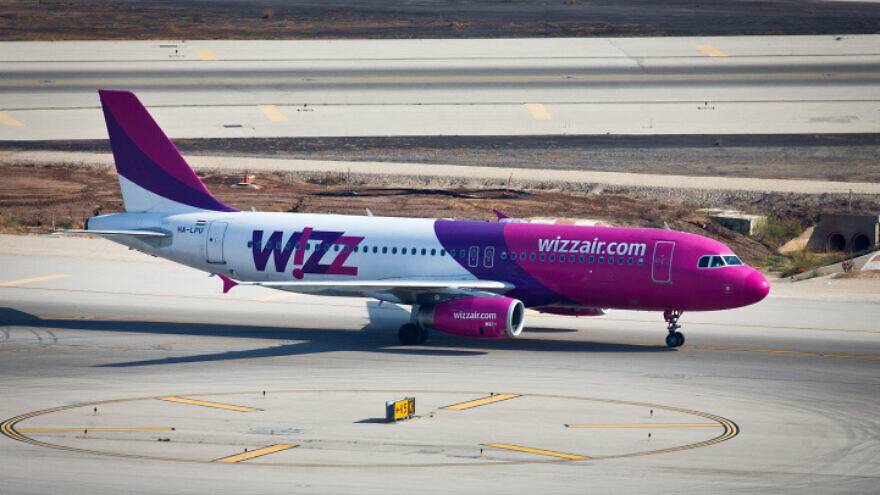 (July 24, 2022 / JNS) A flight from Israel to Krakow was evacuated on the runway on Saturday due to a bomb threat, Israeli media reported on Sunday.

Passengers aboard the Wizz Air flight said that after landing in Poland, the aircraft remained on the runway for half an hour and did not proceed to the terminal, before emergency doors were opened and inflatable slides were activated, Kan news reported.

According to the airline, an anonymous bomb threat had been received regarding the flight.

Polish authorities scanned the plane and found nothing suspicious, according to the report.