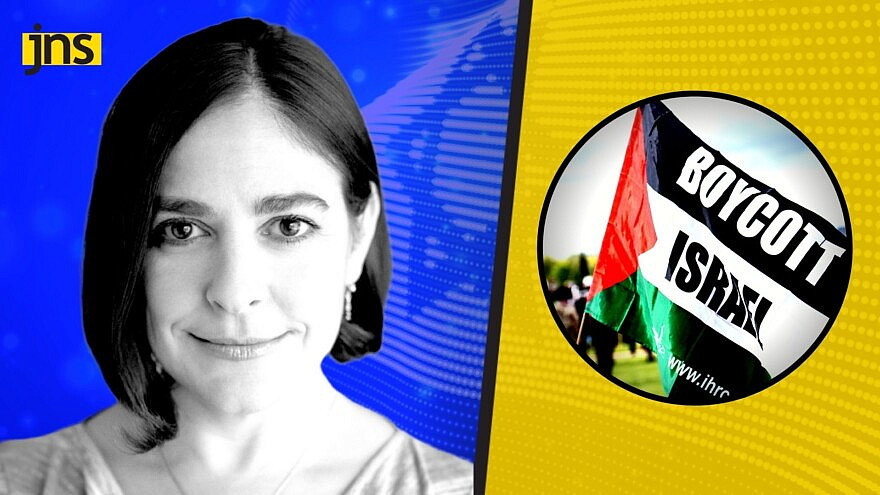 According to Glick, the effects of these phenomena are already visible in many ways, including in the Kanye West controversy.

Glick says that, in light of this situation, Jews need to strengthen their identity, drawing inspiration from the history of the festival of Hanukkah, which ends today.

“Hanukkah is a celebration of another Jewish revolt against cultural imperialism,” she remarks. “We should stop trying to engage people who want to cancel us whether in the United States or anywhere else, but particularly on college campuses.”

“There is so much to celebrate about being authentic Jews, about being Zionists,” she emphasizes.

The secret behind the Abraham Accords

“We weren’t interested in wasting time,” he says. “Either we were going to accomplish something, or fail, and then go home.”

According to Greenblatt, speaking hard truths and acknowledging the reality on the ground were key factors in achieving important results.