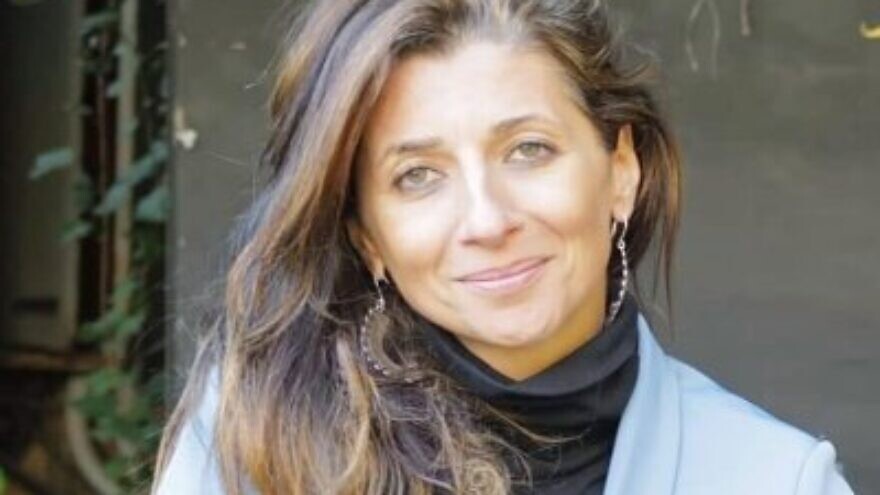 (December 1, 2022 / JNS) Italian lawyer Francesca Albanese, the United Nations’ special rapporteur for the Palestinians, spoke at a Hamas-organized conference in Gaza on Monday.

She plans to continue on to Israel, which is considering refusing her entry.

Senior members of the U.S.- and E.U.-designated terror groups Hamas and Palestinian Islamic Jihad (PIJ) were among those in attendance, including Hamas’s Basem Naim, Ghazi Hamad, Isam al-Da’alis and Abdul Latif al-Qanu, and PIJ’s Ahmad al-Mudallal and Khadr Habib.

In her speech, translated in real-time to Arabic, Albanese told the crowd: “You have a right to resist this occupation.”

The UN official recently said, “If they [Israel] don’t let me in….I’ll be able to claim that I’ve been denied access.”

Albanese has a history of supporting violence against Israelis. In June, she said, “Israel says ‘resistance equals terrorism,’ but an occupation requires violence and generates violence.”