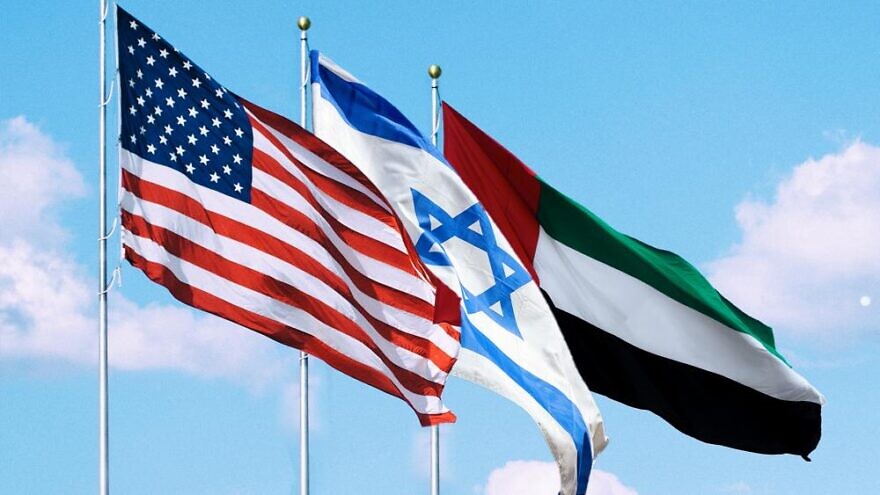 (July 9, 2021 / JNS) The Biden administration has suspended the Abraham Fund, which was established with the signing of the Abraham Accords in the fall of 2020, U.S. and Israeli sources told the business daily Globes.

The purpose of the fund was to invest $3 billion into the private sector to promote economic cooperation in the Middle East; as of October, it had already received hundreds of requests for funding.

Rabbi Aryeh Lightstone, who former President Donald Trump appointed to head the Abraham Fund, quit his post after U.S. President Joe Biden came to office in January and has not been replaced.

According to the report, Israel’s Ministry of Foreign Affairs spoke to sources in Washington who said the Abraham Fund was being reassessed.

A senior U.S. source told Globes that the White House is interested in promoting the Abraham Accords, but that the fund has been frozen indefinitely.

It was reportedly one of the reasons behind the United Arab Emirates’ decision in March to set up a fund for investments in Israel. In March, Crown Prince Mohammed bin Zayed al-Nahyan established a $10 billion investment fund for Israel across multiple sectors including, energy, manufacturing, water, space, healthcare and agri-tech.

A business source in the UAE said that Israel’s cooling on the Europe-Asia Pipeline Co. deal with Med-Red Land Bridge Ltd. to carry oil from the Persian Gulf to Israel via Eilat and Ashdod would harm economic relations between the countries.

Israeli Environmental Protection Minister Tamar Zandberg called last month for the repeal of the agreement signed as part of the normalization deal between the two countries. Under the terms of the deal, the UAE is allowed to use the Eilat-Ashkelon pipeline to move Gulf oil from the Middle East to the rest of the world. Green groups have warned that the agreement could potentially result in massive environmental damage.