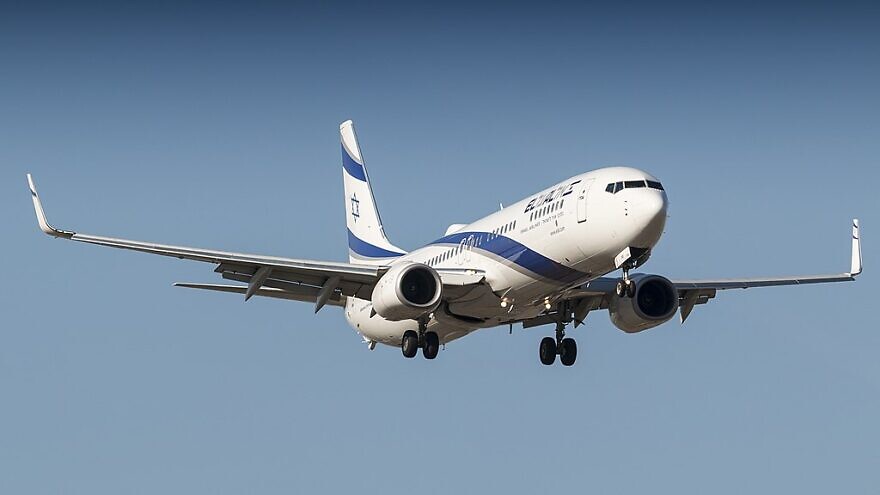 (February 14, 2021 / Israel Hayom) The U.S. Department of Transportation has informed Jerusalem that its decision to ban American airlines from operating flights to Tel Aviv is a flagrant violation of bilateral aviation accords, U.S. media outlets reported on Saturday.

If Israel continues to ban U.S. airlines from operating flights to Tel Aviv this weekend, including those aimed at rescuing Israeli citizens stranded overseas, the department said that it would prevent El Al airplanes from landing in the United States.

Outside of rescue flights, Ben-Gurion International Airport has been ordered shut until Jan. 21 at the earliest, to prevent mutations of the coronavirus from entering Israel.

Israel’s flag carrier is currently the only airline to operate rescue flights on the New York-Tel Aviv route.

The U.S. announcement has significance for Israel’s decision to shutter its main airport, as United and Delta are two of the world’s largest airlines to operate in Israel.

Israel’s Transportation Ministry was set to convene on Sunday to examine how to address U.S. disapproval with the move. Should Israel allow U.S. airlines to fly to Tel Aviv, other countries will likely join the protest.

In routine times, the two U.S. airlines operate dozens of flights between Israel and the United States every month. While a majority of carriers ceased to operate their Israel flights, United Airlines was one of the few carriers that continued to fly to Tel Aviv during the pandemic. Although it does not currently fly to Tel Aviv, American Airlines announced that it would begin to operate a Tel Aviv-Miami route this summer.