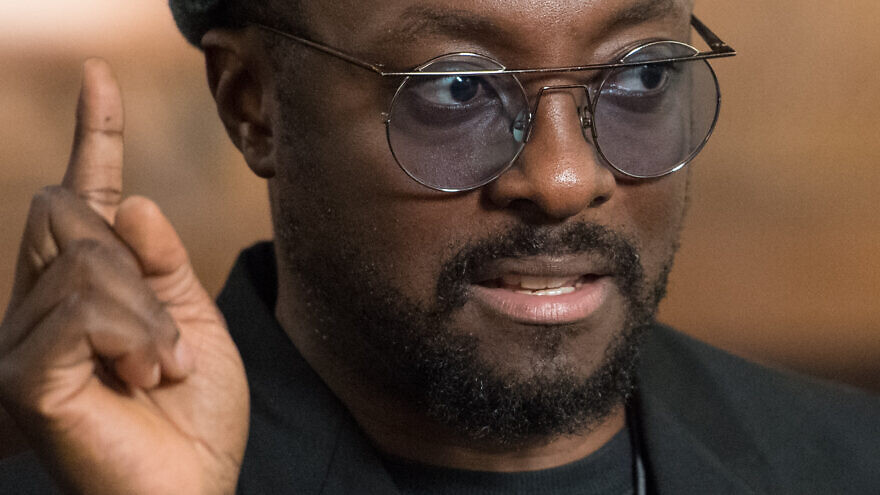 (November 30, 2021 / JNS) Black Eyed Peas lead band member will.i.am said he would not get into politics after Palestinian activists pressured him not to perform in Israel.

He also has links to Israel’s booming high-tech industry. His i.am+tech firm bought an Israeli startup in 2016, and he has made many visits to the country concerning the industry.

“I’m a musician and a tech enthusiast, and people like our music. Do I turn my back on people that live here because of politics? No, that’s not the way we were built,” he told the AP before his concert in Jerusalem on Monday.

Will.i.am spoke about his personal connection to Israelis and how at the beginning of the band’s activities in Los Angeles, they would make music in an Israeli friend’s home and take part in Shabbat dinners there. The Black Eyed Peas has also collaborated on a song with Israeli music stars.

According to the report, one of the group’s hits, “I Gotta Feeling,” includes some Hebrew.