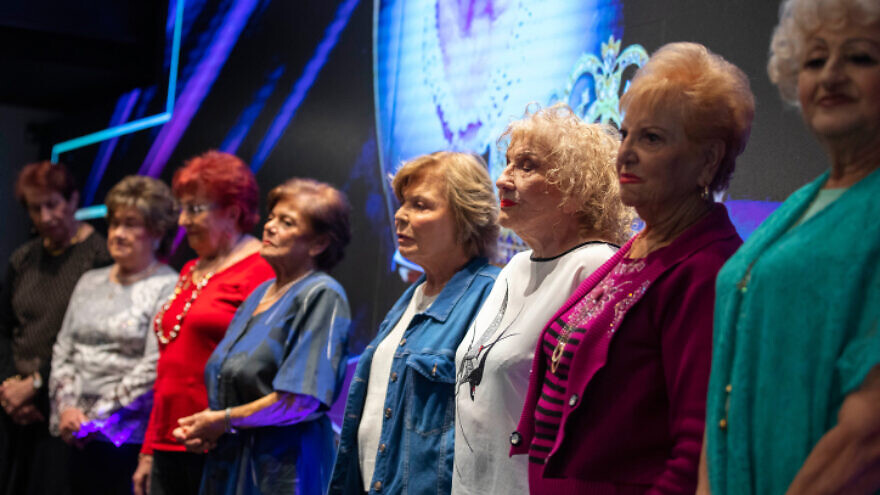 (September 15, 2022 / JNS) The German government has agreed to a compensation agreement that will provide more than $1.2 billion in 2023 for homecare and social welfare services for Holocaust survivors around the world, Greg Schneider, executive vice president of the Conference on Jewish Material Claims Against Germany (the Claims Conference), announced on Thursday.

The announcement was made during a ceremony at the Jewish Museum Berlin commemorating the 70th anniversary of the signing of the “Luxembourg Agreements”—the Reparations Agreement between Israel and the Federal Republic of Germany. The 1952 agreements made it possible for Holocaust survivors to receive compensation payments for the Nazi persecution they faced during World War II.

The Luxembourg Agreements were signed on Sept. 10, 1952, in the City Hall of Luxembourg by the State of Israel, the Federal Republic of Germany and the Claims Conference, a nonprofit organization that negotiated on behalf of Holocaust survivors.

“This historic event, the 70th anniversary of the signing of the Luxembourg Agreements, is cause for commemoration and reflection,” said Gideon Taylor, president of the Claims Conference.

“The extermination of European Jews by the Nazis left a horrific chasm, not only in global Jewry but in global humanity. These agreements laid the groundwork for compensation and restitution for those survivors who had lost everything and continue to serve as the foundation for the ongoing negotiations on behalf of the estimated 280,00 Holocaust survivors living around the world,” he said.