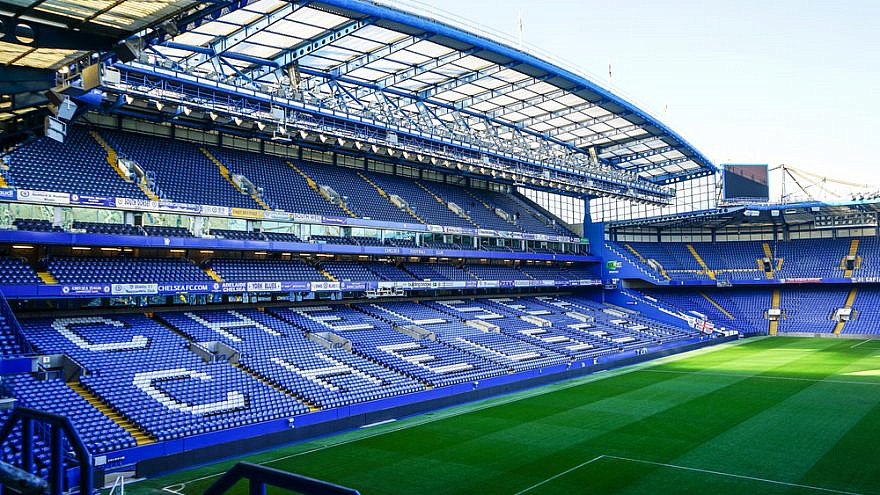 (March 4, 2022 / JNS) Russian Jewish businessman Roman Abramovich announced that he will sell the British soccer team Chelsea FC and said all money from the sale will be donated to help victims of the war in Ukraine.

In a statement posted on the Premier League club’s website on Wednesday, Abramovich said he had made the “incredibly difficult decision” and that it “pains” him to sell the company he bought 19 years ago. He will also not ask “for any loans to be repaid,” he stated.

“I have always taken decisions with the club’s best interest at heart,” the Russian billionaire said in his statement. “In the current situation, I have therefore taken the decision to sell the club, as I believe this is in the best interest of the club, the fans, the employees, as well as the club’s sponsors and partners. The sale of the club will not be fast-tracked but will follow due process.”

He explained that a charitable foundation will be set up where all net proceeds from the sale will be donated to help victims of the war. “This includes providing critical funds towards the urgent and immediate needs of victims, as well as supporting the long-term work of recovery,” he added.

“I hope that I will be able to visit [the stadium] Stamford Bridge one last time to say goodbye to all of you in person,” he concluded his statement by saying. “It has been a privilege of a lifetime to be part of Chelsea FC and I am proud of all our joint achievements. Chelsea Football Club and its supporters will always be in my heart.”

The Russian businessman has recently been accused of being close to Russia’s President Vladimir Putin, which he denies.