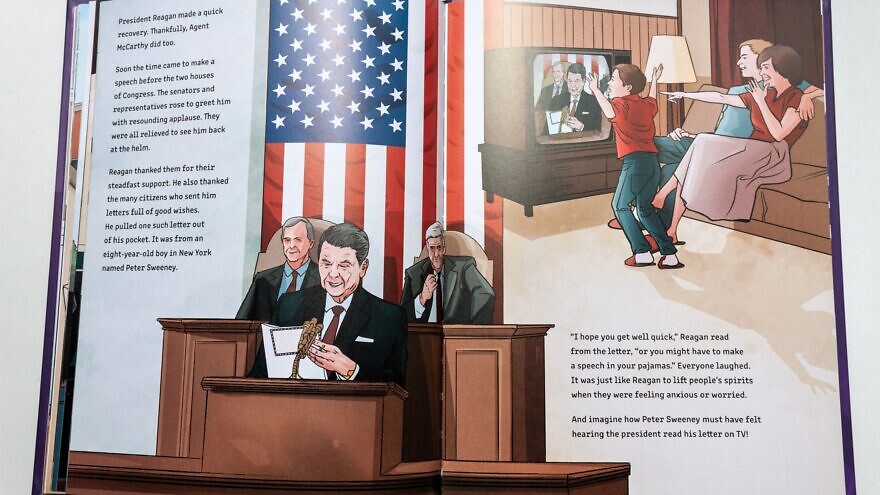 (January 21, 2022 / JNS) Heroes of Liberty, a newly released book series for children, teaches values such as liberty and freedom amid what conservative columnist and commentator Bethany Mandel labels as a plague of “woke ideology” that is rampant in the children’s book-publishing world.

The writer, editor and mother of five who homeschools her children told JNS that she found an obvious gap when looking for suitable American history and literature to teach her kids. “There is a clear need in the market for wholesome, patriotic American content that doesn’t apologize for the values we hold dear,” she said.

“My wheelhouse is the intersection of parenting and politics, and I’ve been doing a deep professional dive into the endemic ‘wokeism’ in the entire industry of children’s literature and its impact, from top to bottom. I found that everyone from editors, to agents, to book reviewers and award donors, to librarians and teachers who have bulk-mass-purchasing power are being influenced by this culture,” said Mandel.

“A writer must present to their agent a voice that is considered unique, so many choose to include underrepresented voices such as transgender or black voices, which are indeed underrepresented in a culture where viewpoint diversity is important, but they swung a little bit too hard. … If there isn’t a ‘woke’ element such as gender in a manuscript, the book won’t be published,” she explained.

“Additionally, the way to win literary awards is to introduce challenging topics to children and teach them, and because this ideology views itself as responsible to teach children about everything, many parents find some of the content uncomfortable” for others to teach their children, she said. “So they seek out independent publishing houses like ours.”

So far, most of the traditional material Mandel found suitable, she said, is from Christian publishers, so when she skips over the included “Jesus content” in such curricula, some days are left without teaching material and need to be improvised. “As Jews, we have to slice and dice,” she said.

Left with few options other than to contribute to a new book series herself, Mandel became the editor and a board member of the Heroes of Liberty series, which is non-denominational and suitable for children ages 6 to 12. Each book focuses on the life story and achievements of American leaders and, noted Mandel, “takes back the children’s bookshelf” with stories of the American dream. 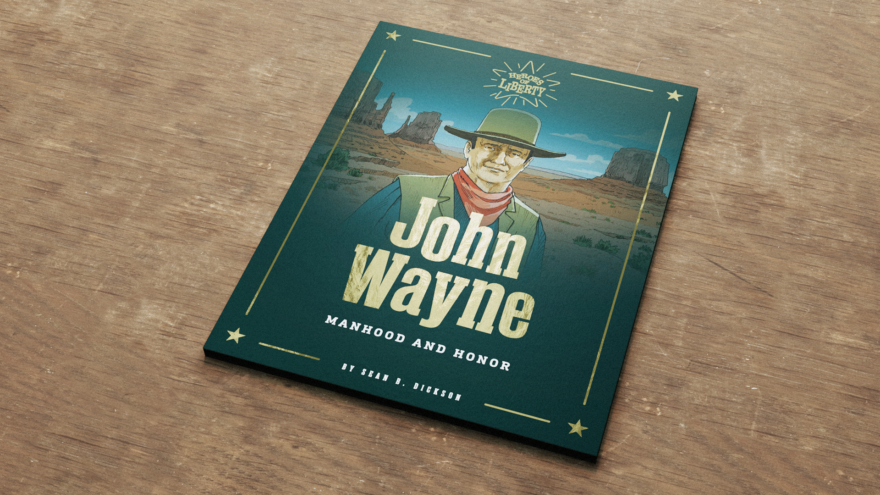 ‘Empowering messages about being a boy’

The series, with text and illustrations by several writers and artists, celebrates traditional American values and conservative leaders such as Ronald Reagan, Thomas Sowell, John Wayne, Mark Twain, Douglass McArthur, Alexander Hamilton, Rush Limbaugh and Amy Coney Barrett, and even those from across the pond such as Winston Churchill and Margaret Thatcher.

Hoping to bring something new to the table, Mandel said they aim to include both familiar names with new stories, as well as leaders who are perhaps less well-known. “We want to expose kids to the heroes and what they represent,” she related.

One value she maintained is not often discussed is boy’s empowerment. “From my experience, it’s more common to find books on girls’ empowerment. You have to go back to the time of Mark Twain and the Hardy Boys to find books that contain empowering messages about being a boy.”

Heroes of Liberty’s book on the American actor John Wayne, said Mandel, expresses values such as honor and being a man of integrity “in a time when masculinity is labeled as ‘toxic.’ ”

“To model positive masculinity is important for both boys and girls to see,” she maintained.

Subscribers of the series receive a new book every month with 27 books in the works so far. Each comes with the main character’s figurines.

Mandel hopes to have some Jewish heroes and heroines down the line. 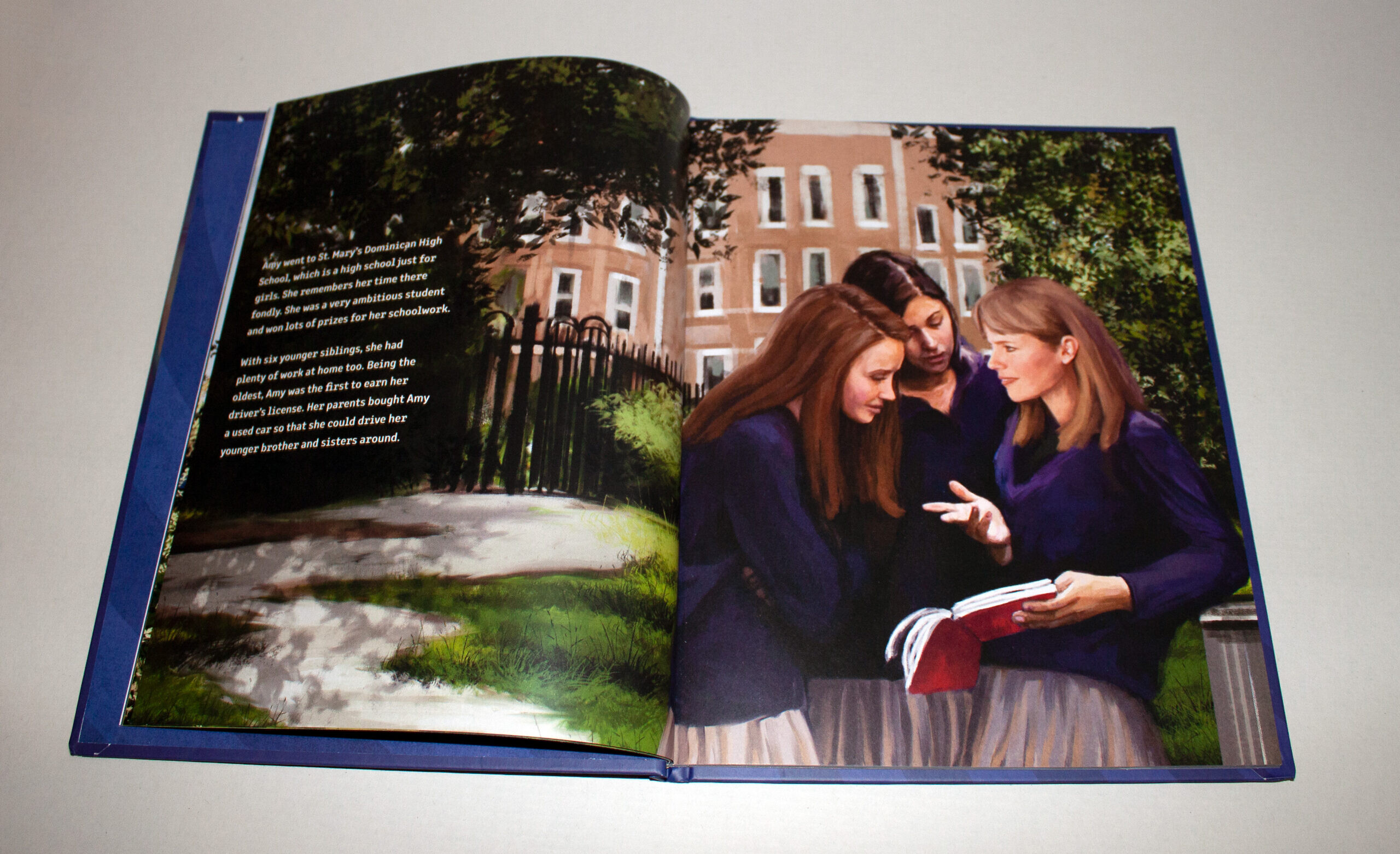 From the newly released book series, “Heroes of Liberty.” Credit: Courtesy.
Republish this article in your newspaper or website