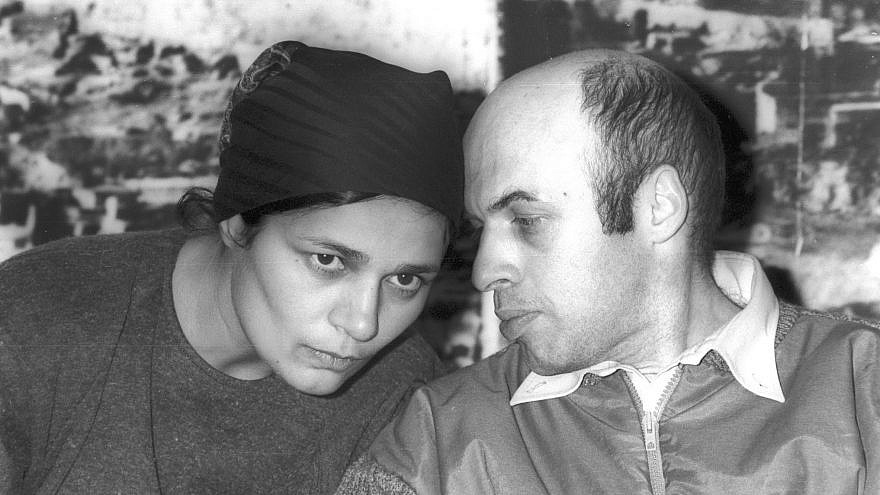 (March 24, 2021 / JNS) The National Library of Israel has launched the “Passover Memories” project to share personal stories from a number of prominent figures who celebrated the holiday under “normal” and not-so-normal circumstances.

The project includes Natan Sharansky’s recollections of his first seder, held under the watchful eye of the KGB, and a subsequent “celebration” in the Gulag, where he was a political prisoner for nearly a decade. Sharansky, who would go on to serve in four Israeli cabinets, remembered his spirit being strengthened in solitary confinement as he recalled one particular line from the Passover Haggadah: “This year we are slaves, next year free men; this year we are here, and next year in Jerusalem.”

Daniel C. Kurtzer, who served as an American diplomat and then U.S. ambassador to Egypt recalled his own personal exodus of sorts: “ … we felt it would have been strange to hold a seder in Egypt,” as well as one senior Egyptian diplomat who “would gladly participate in any Jewish holiday observance except the Passover seder.”

The project also includes activist/educator Alice Shalvi’s recollections of Passover during the Nazi Blitz on London, as well as with survivors right after the Holocaust; and celebrated author Dara Horn’s story of how her family prepares a “vast interactive performance” at the seder every year.

The stories appear on The Librarians, the official online publication of the National Library of Israel dedicated to Jewish, Israeli and Middle Eastern history, heritage and culture.

The project is part of Gesher L’Europa, the National Library of Israel’s initiative to connect with people, institutions and communities across Europe and beyond through storytelling, the sharing of knowledge and community engagement. 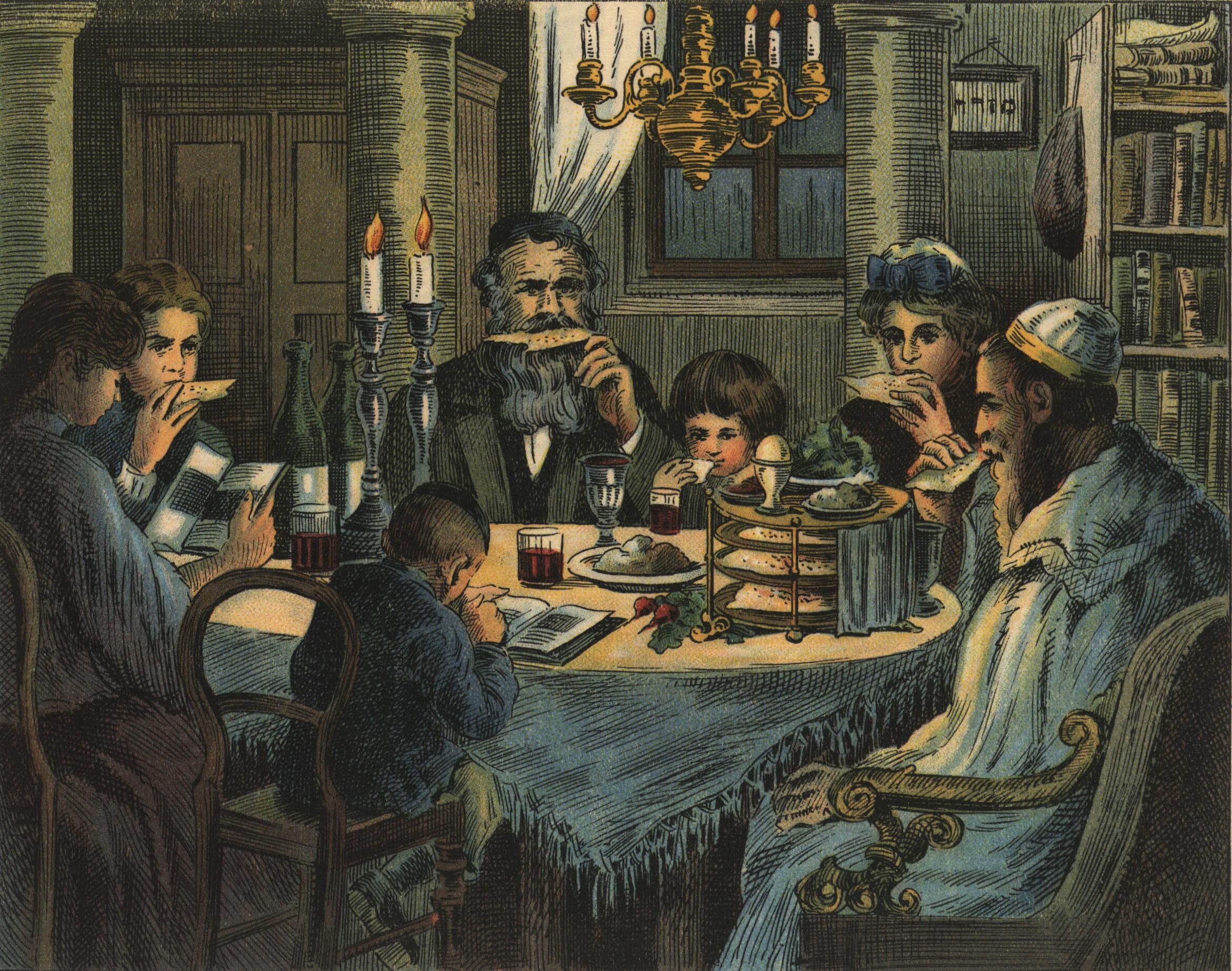 “Eating Matzah,” illustration from a Passover Haggadah, Vienna, 1928. Credit: Publisher J. Schlesinger/From the National Library of Israel Collection.
Republish this article in your newspaper or website