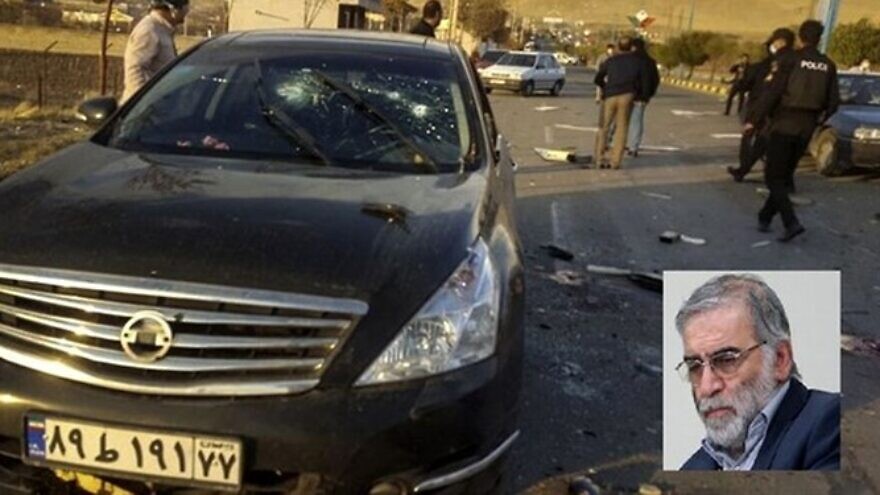 (December 6, 2022 / JNS) An Iranian court said on Tuesday that nine people would be executed for the murder of one of the nation’s top nuclear scientists.

According to judiciary spokesman Massoud Setayeshi, the nine prisoners were charged with “corruption on earth” and cooperation with Israel, both of which are capital offenses in the Islamic Republic, reported AFP.

In November 2020, Mohsen Fakhrizadeh was assassinated in a car ambush on a motorway outside of Tehran, which Iran attributed to its longtime adversary Israel. “Fakhrizadeh’s case has 15 defendants,” Setayeshi told a news conference.

Along with those facing the death penalty, he claimed six other people had “additional allegations” against them.

In September, Tehran’s head prosecutor, Ali Salehi, stated that 14 people had been indicted in the case.

Iranian authorities said the attack involved a bomb and a remote-controlled machine gun.