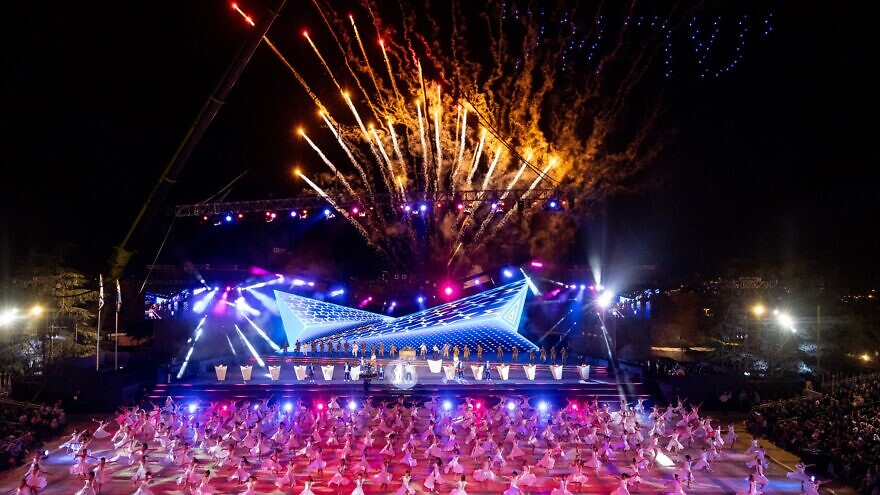 (May 2, 2022 / JNS) A number of Israeli cities on Monday announced that they would cancel fireworks shows on the eve of Independence Day on Wednesday, a day after the Tel Aviv Municipality announced that it would take such a move to prevent suffering for military veterans suffering from post-traumatic stress disorder.

According to a report by Ynet, the Israeli Sports and Culture Ministry said the national Independence Day ceremony in Jerusalem would also lack fireworks.

The Jerusalem Municipality said its fireworks show would be significantly minimized, saying in a statement: “The impact of fireworks on battle veterans suffering from PTSD and animals is clear to us, and therefore, the activation of fireworks in Jerusalem will only be done in community administrations in which residents have asked for this, in a proportional manner, and significantly shorter than past years.”

Haifa, too, plans to feature smaller-than-usual fireworks, while Ra’anana has canceled its show, citing the welfare of combat veterans and animals. Instead, the city northeast of Tel Aviv will hold a laser show.

“In Ra’anana, we can certainly celebrate and enjoy Independence Day, while at the same time take others into consideration,” Mayor Chaim Broyde reportedly said.