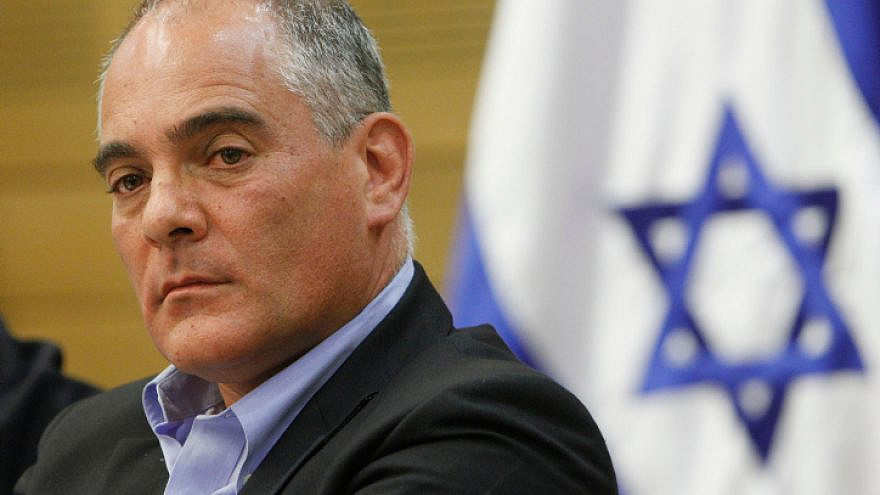 (January 22, 2023 / JNS) Israeli Ambassador to Canada Ronen Hoffman announced on Sunday he will step down from his post later this year due to ideological differences with the Benjamin Netanyahu-led government.

Hoffman served as a member of Knesset for opposition leader Yair Lapid’s Yesh Atid Party between 2013 and 2015.

“I am honoured to have been appointed by previous Prime Minister @yairlapid to represent and serve the State of Israel as Ambassador to Canada over a year ago. With the transition to the new government and to different policy in Israel, my personal and professional integrity has compelled me to request to shorten my post and return to Israel this summer,” Hoffman wrote in a message on Twitter.

“I will continue serving the State of Israel here in Canada with the same passion and pleasure until a replacement is appointed later this year. I look forward to continue working with all my colleagues and friends until then,” he added.

I will continue serving the State of Israel here in Canada with the same passion and pleasure until a replacement is appointed later this year.

I look forward to continue working with all my colleagues and friends until then.

Israeli Ambassador to France Yael German, also a former lawmaker for Yesh Atid, resigned from her post last month in protest against the Netanyahu government.

The new government, she said at the time, endangers democracy due to its “extreme positions,” and she is therefore unable “to lie to myself and continue to represent policies that are so radically different than what I believe in.”

Tens of thousands of people once again took to the streets in Tel Aviv on Saturday evening to demonstrate against the government’s planned judicial reform.

The organizers hinted on Sunday that they intend to go further than demonstrations and their next step will involve acts of civil disobedience.

“We are on the way to escalation. It is clear to us that this protest will lead to the disruption of public order and shutdowns in the private sector and the economy in general. There will be actions to disrupt public order that will send a message to the government that the coup will not be on our watch. There will be a warning shutdown,” the organizers said.