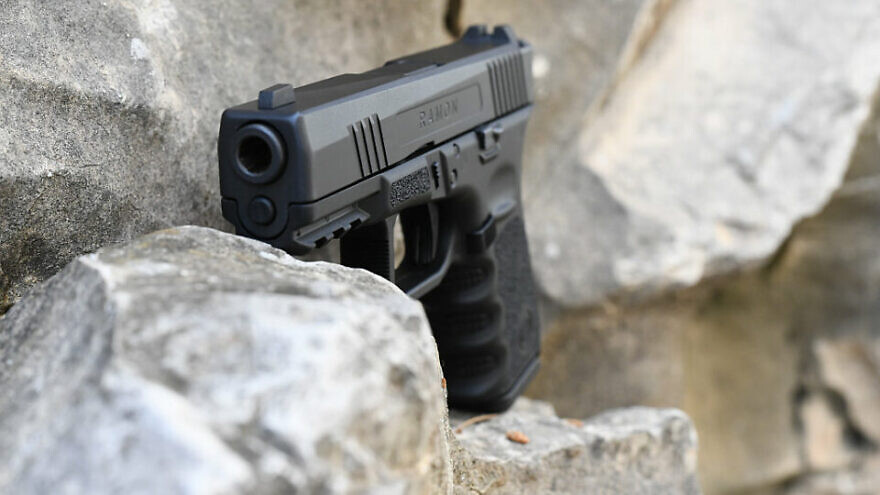 The deal, worth an estimated several million euros, is the first light-arms deal between an Israeli company and a Western European country, according to Israeli business daily Globes.

Emtan Karmiel Ltd‭, founded in 1977, employs some 120 people, according to its website. It develops, manufactures and sells light arms including pistols, submachine guns and rifles to militaries and law enforcement agencies around the globe. The company has been awarded numerous government tenders, both in Israel and worldwide, according to Globes.