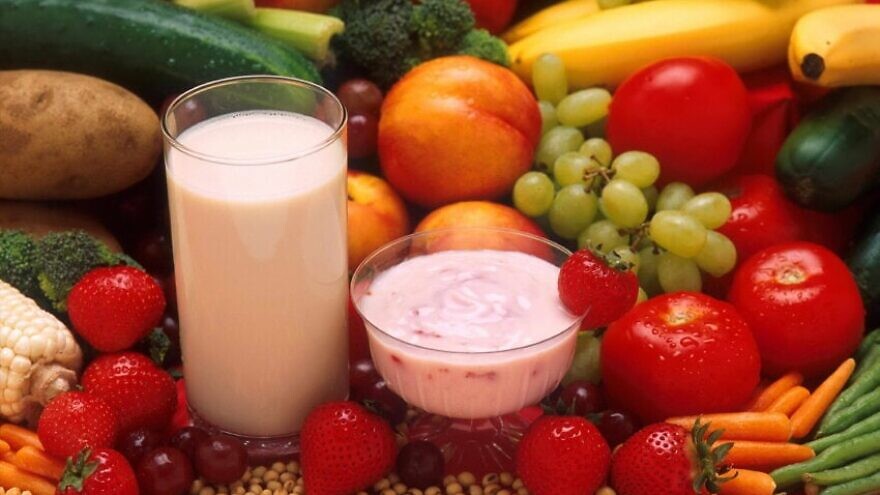 (February 22, 2022 / JNS) The cost of Israeli groceries outranks the majority of 36 countries surveyed for a new report published last week by the United Kingdom’s Money website.

Israel ranked No. 6 in the list of “most expensive countries for groceries,” after Switzerland, South Korea, Norway, Iceland and France.

“While tastes and preferences vary around the world, the basics of our weekly food shop are broadly similar, whether it’s fruit and vegetables, or staple foods such as rice and eggs,” wrote James Andrews, senior editor for Money magazine’s Personal Finance division. “However, the cost of an essential grocery shop still differs considerably from one country to the next.”

Money’s personal finance experts analyzed the average cost of a weekly grocery shopping in 26 countries and also compared how these costs compare against earnings in each country.

The United States ranked directly under Israel, followed by Denmark, Canada and Australia.

The cheapest country for groceries was Turkey, according to the report, followed by Colombia and Poland.