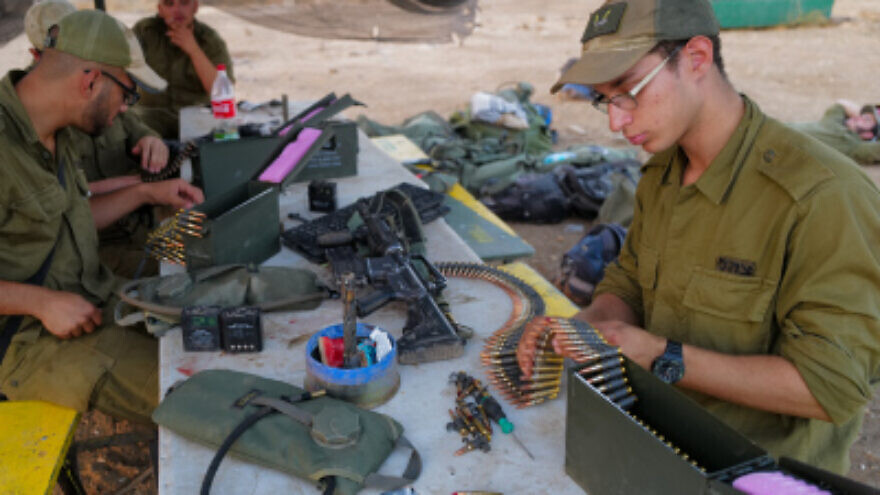 (August 31, 2022 / JNS) The Israel Defense Forces named a soldier who died overnight during a military tank practice in northern Israel.

Sgt. Eitan Fichman, 19, was most likely hit on the head while inside a tank. His family in Beersheva has been informed, According to the IDF Spokesperson’s Unit.

The soldier from the 7th Armored Brigade of the 82nd Armored Corps Battalion was found unconscious by his commander during live-fire training.

The commander quickly notified medical personnel. A paramedic entered the tank to discover Fichman, a tank loader, with a head injury and a low pulse, reported Ynet. Along with a doctor who arrived from a nearby post, they attempted to perform life-saving treatments but announced his death shortly afterwards.

The IDF is investigating the incident.