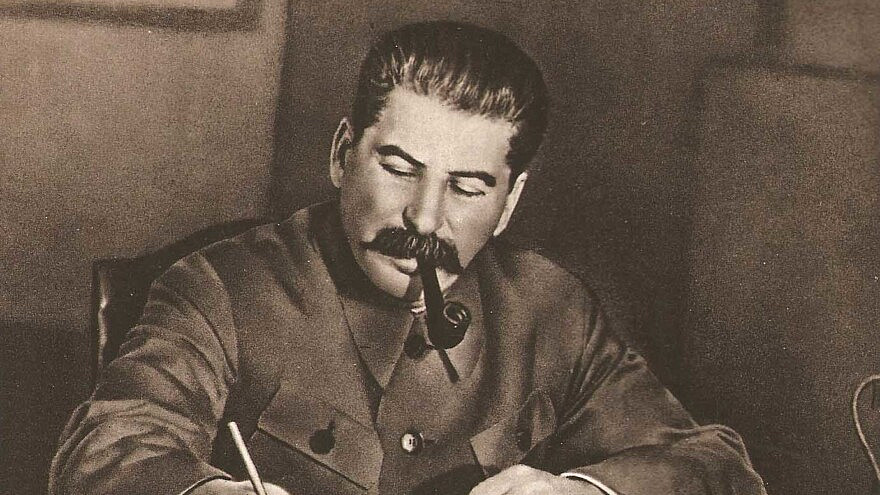 (August 31, 2022 / JNS) A Jewish politician in Russia was sentenced to 15 days in prison for comparing Soviet dictator Joseph Stalin to Nazi leader Adolf Hitler, reported The Times of Israel.

Leonid Gozman, 72, was arrested on Monday and sentenced the following day by Moscow’s Tverskoy District Court for a 2020 Facebook post about a law in Russia that bans comparisons between Russia and Nazi Germany. He wrote: “It’s wrong to put an equal mark between them—Hitler was an absolute evil and Stalin even worse.”

Gozman has been an outspoken critic of Russian President Vladimir Putin and Russia’s invasion of Ukraine. He left Russia for Israel at the start of the war but returned to Moscow in June.

The Russian Justice Ministry has listed Gozman as a “foreign agent.” He is being investigated for allegedly violating a law that requires citizens to notify Russian authorities about their foreign citizenship, according to The Times of Israel.