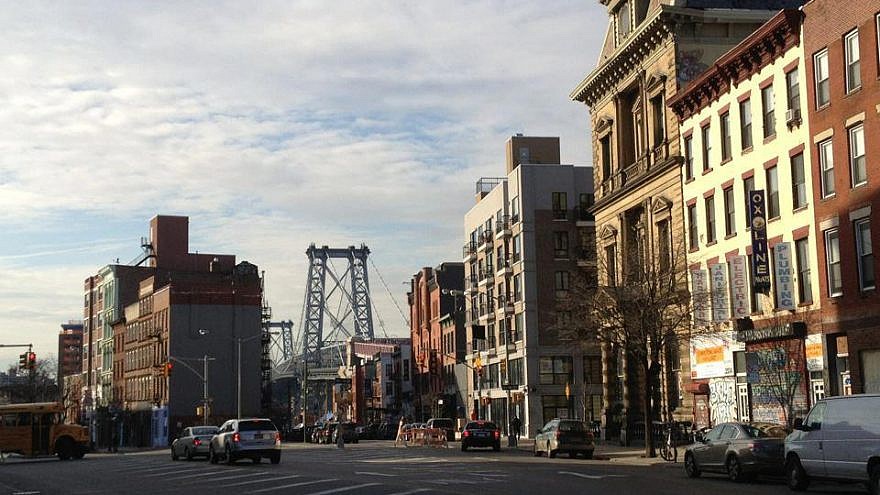 (April 20, 2021 / JNS) A 26-year-old man was arrested in New York City after he hit several Chassidic men with his car on Saturday evening after the end of Shabbat in the Williamsburg section of Brooklyn, N.Y.

According to New York Police Department Det. Sophia Mason, a spokesperson for the office of the deputy commissioner of public information, police responded to a 911 call and upon arrival, “officers discovered five males who came into a contact with a gray Honda SUV which reversed into them. One of the victims, an 82-year-old male, sustained a foot injury and was removed by EMS to Cobble Hill Hospital for treatment.”

Video of the April 17 car-ramming was uploaded to the Internet.

Another video shows, Mini Van arriving, driver coming out, looking around, waiting for people to get behind him wait to cross, backs straight into them, comes out of the car to check how many ppl he hit then getting back into the car & fleeing the scene. @WspuShomrim @NYPD90Pct pic.twitter.com/MCH1OIzojN

It appeared to show the suspect—identified by police as Shokhobiddin Bakhritdinov—stopping his car at an intersection, getting out and looking around before getting back in, putting his car in reverse and hitting several Jewish men. He then appears to get out of his car before returning and speeding off.

The suspect has been charged with leaving the scene of an accident. The investigation remains ongoing.