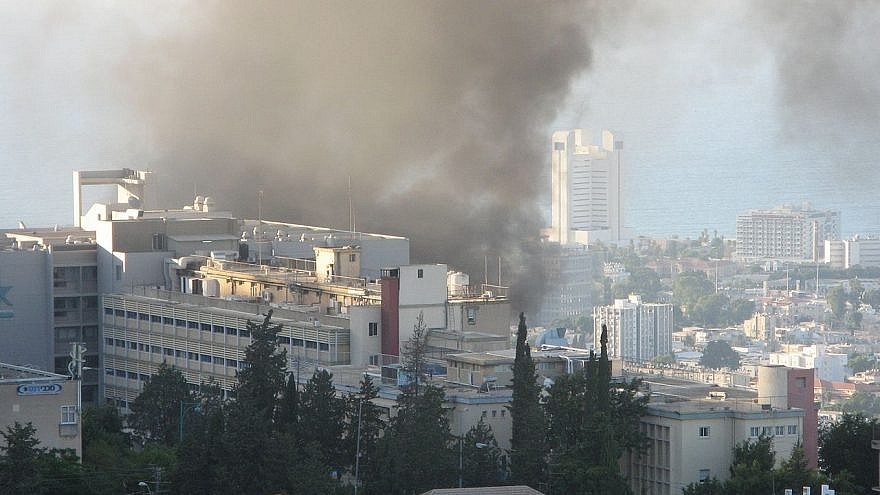 (September 20, 2022 / JNS) A U.S. court has ordered Hezbollah to pay millions of dollars in damages to several Americans who filed a lawsuit claiming they were hurt by the terrorist group’s rockets during a war with Israel in 2006.

The lawsuit was filed under the U.S. Anti-Terrorism Act, alleging that Hezbollah caused the plaintiffs physical and emotional harm as well as property damage. The judge awarded the plaintiffs $111 million in damages.

“Only by exacting a heavy price from those who engage in the business of terrorism can we prevent the suffering and loss of additional victims to their violence,” said Nitsana Darshan-Leitner, one of the lawyers representing the plaintiffs and the founder of the Shurat HaDin – Israel Law Center.

Judge Steven L. Tiscione of the federal court in Brooklyn, New York, ruled on Friday that the plaintiffs had demonstrated that Hezbollah’s conduct violated the Anti-Terrorism Act and held the organization accountable.