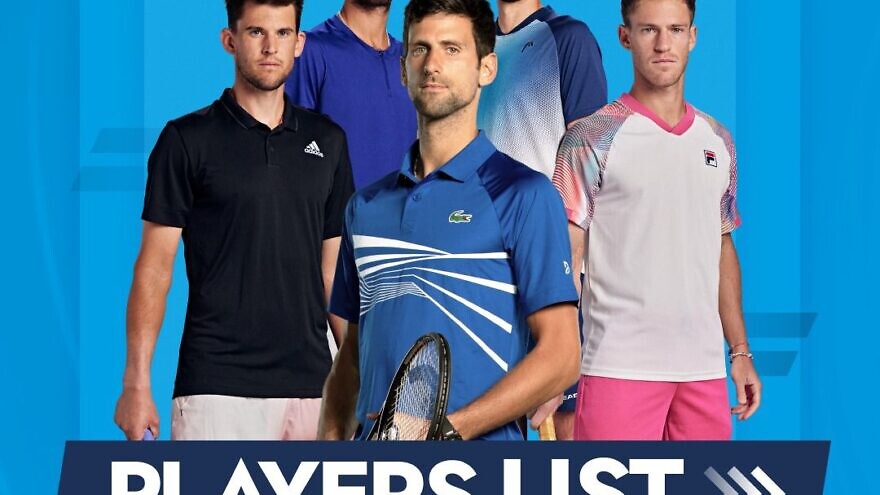 (October 2, 2022 / JNS) Novak Djokovic won his third trophy of 2022 and the 89th of his career at the Aviv Watergen Open on Sunday, defeating Marin Cilic in straight sets.

Djokovic, 35, won 6-3, 6-4 to add the Israeli title to his successes in Rome and Wimbledon this season.

It was the Serbian’s 19th victory over Croatia’s Cilic in 21 encounters dating back to 2008.

Due to his unwillingness to get immunized against the coronavirus, he was barred from the US Open and the entire North American hard court season.

Djokovic was competing in his first singles competition since winning his seventh Wimbledon title and 21st Grand Slam in July.