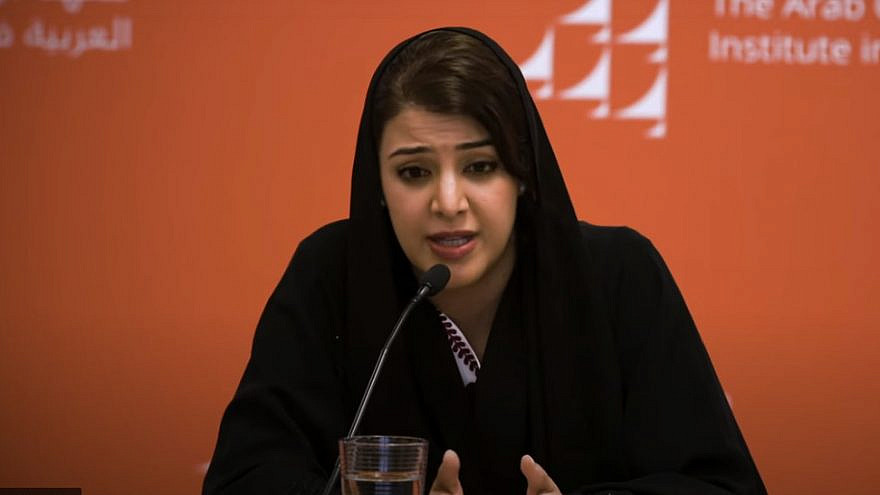 (February 9, 2021 / JNS) The United Arab Emirates says it does not plan to fund the U.N. Relief and Works Agency (UNRWA), the United Nations agency for Palestinian refugees, this year as part of a “wiser way of utilizing funds,” according to Minister of State for International Cooperation Reem al-Hashimy, reported Reuters.

Hashimy said the decision, made for the second year in a row, was not connected to the UAE’s establishing diplomatic relations with Israel as part of the Abraham Accords, but instead due to the global coronavirus pandemic.

“COVID was a revealing time and led us to push the reset button. We believe that we have a moral responsibility, but not under the same mechanism,” said Hashimy. “We want to see how international organizations are revising their approach. We are looking for more efficacy and a wiser way of utilizing funds.”

That efficacy might be found in other organizations, she added, such as the International Committee of the Red Cross.

The UAE’s economy has taken a severe hit across all sectors of the Gulf state’s economy due to the virus, with experts expecting the worst year for the UAE since the 2008 global financial crisis. The UAE’s non-oil sector, which accounts for roughly 80 percent of the country’s overall GDP, has been particularly affected by interruptions in international travel, globalized supply chains and just-in-time (JIT) manufacturing processes, which fails to thrive when international borders remain closed.

The minister also noted that the UAE was talking with the agency’s leadership “on how to enhance the effectiveness of aid.”

Corruption scandals have plagued UNRWA, including those involving sexual misconduct, nepotism, business-class travel expenses and retaliation against whistleblowers, which have been detailed in a report by the BESA Center.

Additionally, textbooks provided for Palestinian children by UNRWA have been found to be rife with problematic content that contradicts stated U.N. values, as detailed in a survey published in January by the Institute for Monitoring Peace and Cultural Tolerance in School Education (IMPACT-se), an Israeli non-governmental organization.