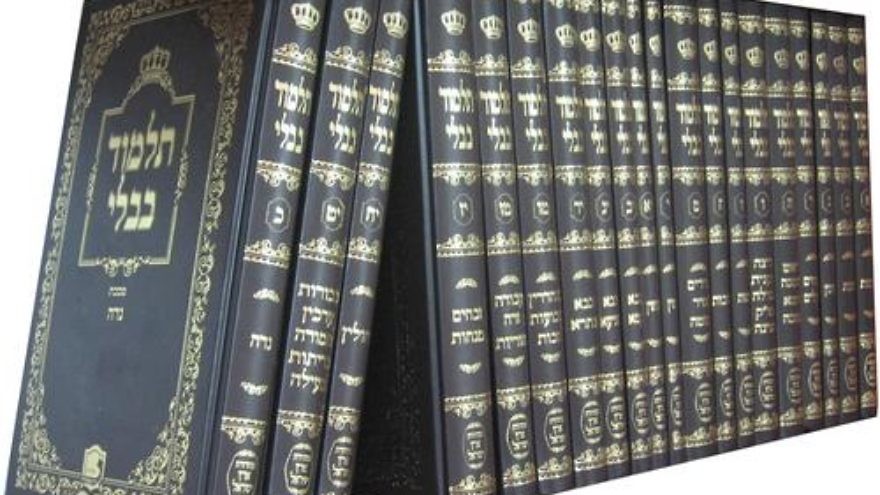 The very idea of identifying religious faithfulness with a commitment to critically engaging and bravely confronting one’s religion’s sources of authority runs afoul of what might well be termed the master norm of religious temperament of God-centered religiosity in all three Abrahamic traditions, namely, pious submission—certainly with respect to the divine.

For what is it to be genuinely religious, it can be argued, if not to submit oneself to God’s will by committing oneself to honestly discerning what one’s religion requires of one, and undertaking to prudently and piously comply?

The idea that compliance should be limited as a matter of religious obligation only to the teachings and rulings one believes are right, and should be forcefully resisted with respect to those one deems to be wrong, and that unquestioned submission should be considered a form of religious unfaithfulness, seems to subvert the very idea of religious faithfulness.

Yet there is nothing subversive about this form of confrontational religiosity, and it is, indeed, a main aspect of the generalized “Hillelism” of the Talmud.

The explicit denial of divine moral perfection premised by Talmudic confrontations diverges so radically from what is taken for granted in and of God-centered religiosity, as to be considered self-contradictory. God’s infallible moral flawlessness is not merely assumed, or taken true in the religious discourses of God-centered communities, but functions as an a priori framework proposition constitutive of all such latter-day discourse. God is not found in them to be all-good, but is presupposed necessarily to be so. The question of God’s moral perfection is not raised, therefore, because raising it subverts the very idea of religiosity—nay, the very idea of God, if you wish.

If raised by external critics, it is deemed an attack on religion, while raising it within the religious framework borders not on the false or the aggressive, but on the incoherent. And yet within the framework of the expanded Hillelite voice of Talmudic religiosity, it is taken for granted as the most natural theological point of departure.

The Hillelite position, that one’s religious world, outlook, and very self-identity are vitally enriched and strengthened by maximal exposure to the criticism of one’s significant others, encompasses the idea that although an attitude of honest and constructive self-doubt and self-criticism are the keys to religious vitality and meaningfulness, they cannot be properly achieved by talking to oneself and one’s co-religionists. In fact, it says that the only way to achieve a genuinely reflective grip on one’s religious normative framework is to prudently consider it through the external critical eyes of those committed otherwise.

While God-centered religiosity is considered to be grounded in, informed, and indeed gauged by the depth and intensity of one’s faith and the sense of confidence and security one finds in it, the key to religious meaningfulness in the Hillelite view is taken to be the very opposite: a profound and persistent religious doubtfulness. While we normally associate religiosity, even when open to dialogue with other religious worlds, as offering believers the comfort and safety of the bedrock of a solid belief system that lends meaning and direction to their lives, and in which they can feel at home, the Hillelite approach obligates one to a constant restlessness.

One believes, for sure, but warily; one is forever committed, yet guardedly, and is open to others—not because one is sure of being right, but because one is fearful of being wrong. Faithfulness to the system is grounded in firm unflinching commitment, not to the system, but to working for the system by constantly arguing against it. And this too runs afoul of how we have come to define God-centered religiosity in all three monotheistic formations.

Quite unlike science, the Hillelites are upheld by Talmudic Judaism’s formative canon as actively seeking and exposing themselves to the potentially disruptive critiques of others. This can create a feeling of ambivalence, and then, from that state of uncertainty, intentionally confronting the sources of their religion’s authority—not unwittingly, but as a matter of religious principle! I know of no scientific or meta-scientific text that scientists would describe as formative of their field, in which something akin to the Talmud’s generalized Hillelism is endorsed as a matter of meta-scientific principle.

Unfortunately, much the same can be said now for Judaism itself. The Talmud’s confrontational, Hillelite voice has long all but vanished from view and from Jewish religious consciousness—so much so that its components are as jarring today to observant Jewish ears as they are to those of the practitioners and researchers of all other forms of God-centered religiosity. It is, therefore, a voice that richly merits re-exposure and re-articulation, not only for the wholly unique form of religiosity it represents for religious practitioners and students of religion, but for representing an unparalleled paradigm of rationality as we have come to understand it.

Menachem Fisch is a senior research fellow at the Jerusalem-based Shalom Hartman Institute, and the Joseph and Ceil Mazer Chair of History and Philosophy of Science as well as director of the Center for Religious and Interreligious Studies at Tel Aviv University.