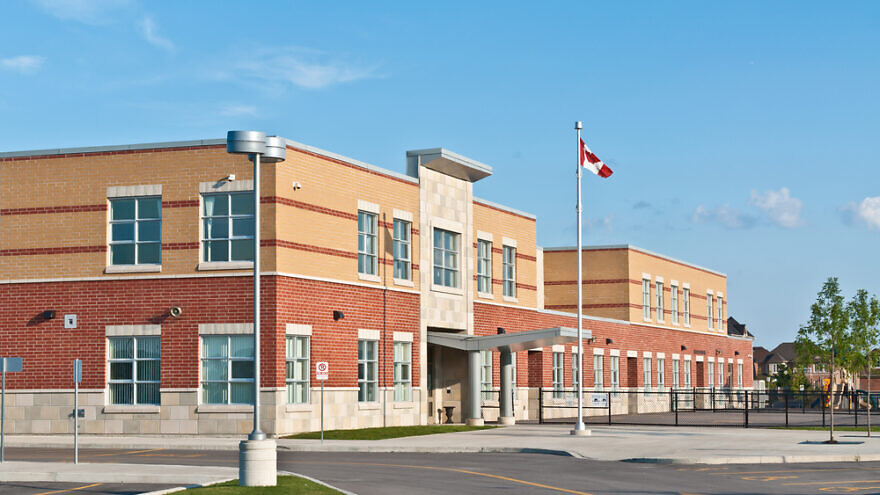 (January 27, 2022 / JNS) Nearly 33 percent of students in elementary and high schools in the United States and Canada who participated in a new survey said they weren’t sure if the Holocaust happened, or if it did, they thought it was “exaggerated or fabricated.”

Almost 3,600 North American students from grades six through 12 participated in the study commissioned by the Ontario-based organization Liberation75, though 78.6 percent of the respondents were Canadian. The findings of the survey were released on Wednesday, one day before International Holocaust Remembrance Day

Marilyn Sinclair, the founder of the organization, which is committed to Holocaust education, said provincial and territorial governments across Canada should require teachers to educate students about Holocaust and anti-Semitism “to ensure our youth know about the dangers of what happens when hate goes unchecked and we don’t stand up for each other.”

The survey also questioned students about their knowledge of Jews and anti-Semitism.