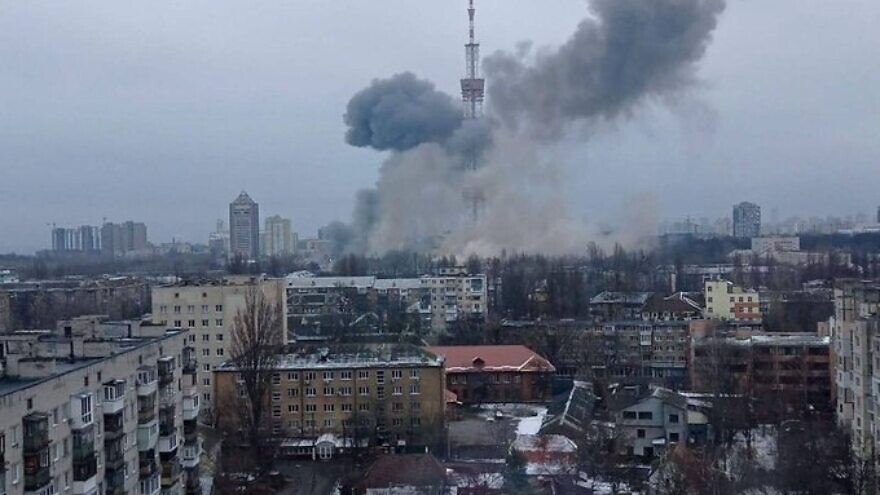 The official said a report by The Wall Street Journal the previous day on the recruitment effort was accurate, referring to a story about Moscow seeking out Syrian fighters with urban-warfare experience who could aid Russian invasion efforts of Ukrainian cities, like its capital of Kiev.

According to NPR, “the American defense official described the story as accurate, though the U.S. does not have estimates on the number or quality of the fighters Russia may have signed up.”

Russia has not commented on the reports.

“It’s not clear how long it might take such a group of Syrian fighters to reach Ukraine, how they would integrate with the Russian military or how effective they might be,” said NPR.

It noted, however, that the report on Russia’s recruiting effort “is the latest sign that Russia’s invasion of Ukraine is not going as planned.”

Russian ground maneuvers outside of Kiev and other cities have stalled in recent days, it noted, unlike more rapid movement into southern Ukrainian cities.