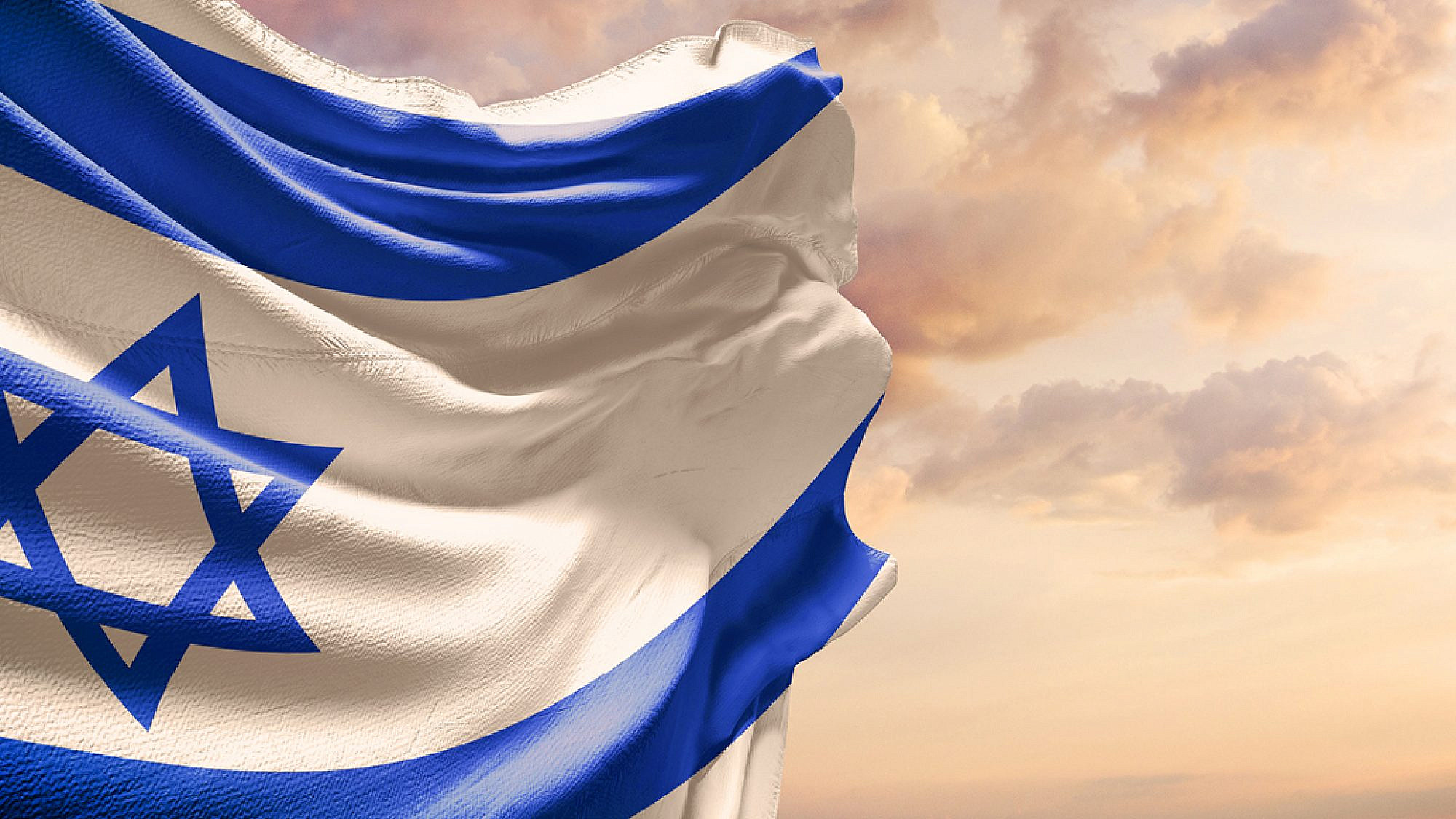 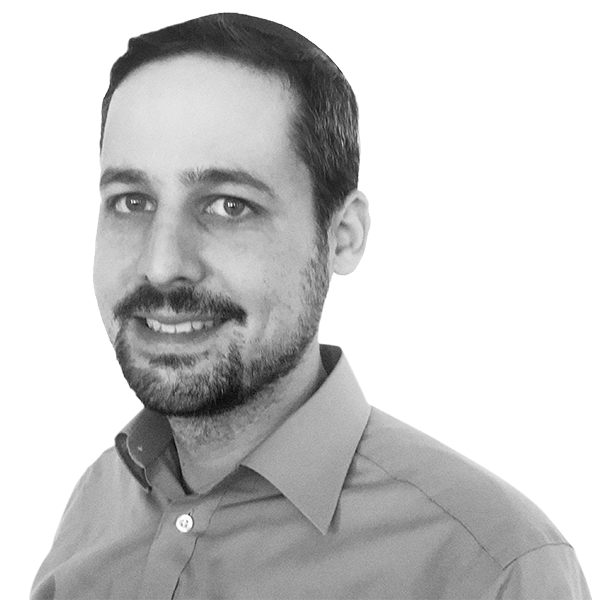 In the past year, many Jewish media outlets have continued to tip their hands, promoting overtly progressive agendas and slanting their news coverage and analysis in direct opposition to the values Israelis resoundingly voted for in the last election.

These outlets are directly opposed to Benjamin Netanyahu’s continued leadership, and are opposed to the Likud’s right-wing and religious coalition partners. They are leading the campaign to delegitimize Israel’s duly elected government.

These efforts cause immeasurable harm to Israel’s diplomatic image and to the relationship between Israel and the American Jewish community.

As Israel fights against bitter delegitimization campaigns launched by its enemies, attempts to delegitimize from within give a kosher stamp of approval to the arguments of haters of Israel abroad.

Over the past few years—and particularly during Israel’s extended electoral chaos—JNS has emerged as a high-quality source of news and analysis that resonates with the views of Israeli voters and Israel supporters alike.

Click here to make your year-end gift to JNS.

Around the world, individuals and governments want to better understand political, security, diplomatic and commercial developments in Israel. JNS is quickly becoming the high-quality news source they can trust for breaking developments and critical context.

It is our mission to become the largest English-language Jewish media outlet, so that our reporting becomes the primary narrative, and not merely an important counter-narrative.

But we can’t do it alone. As a reader supported, non-profit publication, we rely heavily on reader-generated support to maintain and grow our operations. Please consider making a tax-deductible donation.

Wishing you and the Jewish people a healthy and successful 2023.