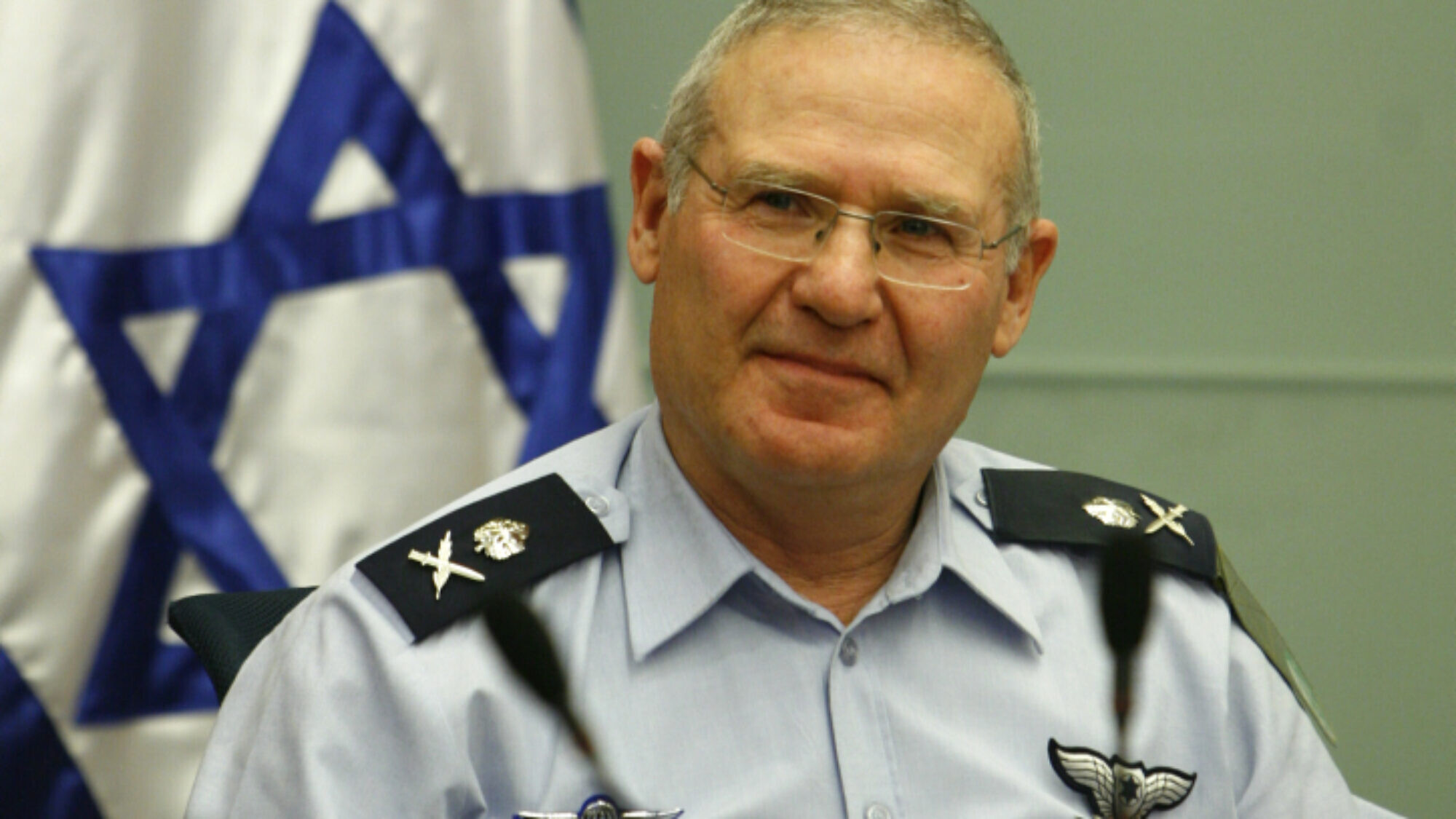 Yadlin is the only Israeli official to have played an active role in the destruction of the Iraqi nuclear weapons program (1981) and the Syrian nuclear-weapons program (2007).
Yadlin was one of the eight Israeli fighter pilots deployed by Israel to destroy the Iraqi nuclear arms program in Osirak in 1981 (“Operation Opera”). He was head of the Israel Defense Forces’ Military Intelligence Directorate when the Israeli Air Force destroyed the Syrian nuclear-weapons program in 2007 (“Operation Out of the Box”).
“With the United States and other members of the P5+1 drawing ever closer to re-entering the JCPOA (Iran deal) and Israel’s continued opposition to such a development, the importance of Israel maintaining a credible military threat against Iran’s nuclear weapons ambitions seems more important than ever before,” said Benjamin Anthony, co-founder of The MirYam Institute.
He continued, saying “nuclear-weapons proliferation in the Middle East is a matter of deep significance to the safety and security of the State of Israel, but it is also a subject with massive implications for other states in the region and for world order as we know it. Interviewing General Yadlin on such a pressing issue will leave our audience better educated and better informed when assessing the stakes currently at play.”

MirYam Institute co-founder Rozita Pnini expressed that “Israel has reiterated that she will not be bound by any revised version of the JCPOA that does not comprehensively curb and permanently prevent Iran from acquiring nuclear weapons. The question of Israel’s readiness to employ military measures against Iran’s nuclear-weapons program thus continues to be of increased interest and impact at this time.”
Yadlin’s unique operational and policy experience on the matter under discussion renders him nothing less than a global authority on the topic – someone whose message we are proud to bring to our audience by way of this briefing.”
“All who care for a secure Israel will have the opportunity to engage with General Yadlin via this virtual briefing. An audience Q&A will follow a long-form interview of the general. I’m greatly looking forward to learning from our expert, an individual whose heroic deeds and decision-making on behalf of the Jewish state cannot be overstated,” said Anthony.
To learn more about The MirYam Institute, visit: www.MirYamInstitute.Org .
To register for the Special Speaker Series briefing with Major-General Yadlin (Ret.), click here.
JNS Promo+ is an ideal publishing platform to promote organizations and one-of-a-kind initiatives. To learn more about publishing via JNS Promo+, please click here.
Never miss a thing
Get the best stories faster with JNS breaking news updates