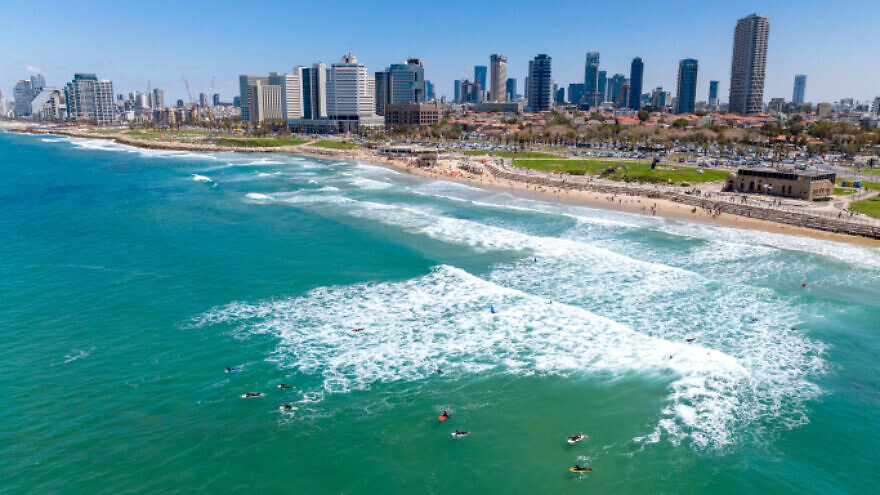 Among them, Israel’s coastal city and primary economic engine is home to 2,260 people with a net worth of over $10 million, 118 residents with more than $100 million and 12 billionaires.

Tel Aviv placed second in terms of the richest cities in the Middle East—based on the number of millionaires—behind Dubai in the United Arab Emirates.

Globally, New York City has the most millionaires (345,600), followed by Tokyo, the San Francisco Bay Area, London and Singapore.

Henley & Partners defines a millionaire as someone who has investable assets worth $1 million or more.