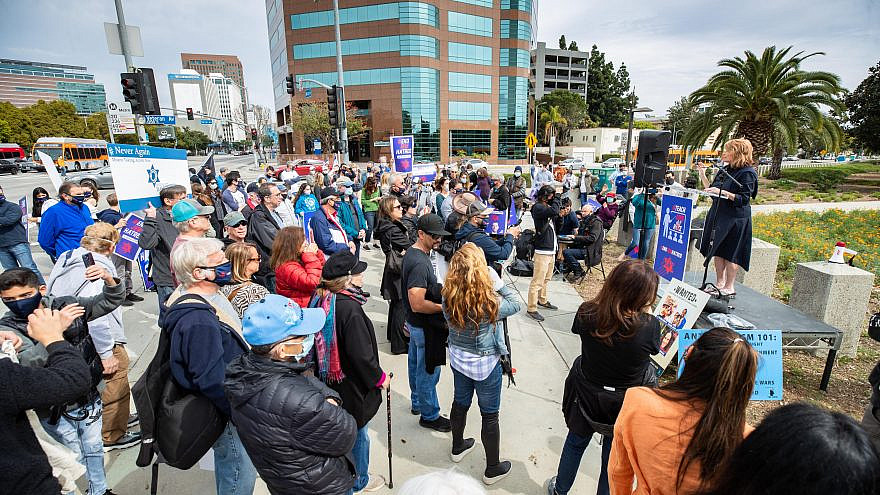 (March 11, 2021, Los Angeles, California, JNS Wire) End Jew Hatred (EJH), the grassroots Jewish liberation movement, rallied more than 200 community members to protest California’s proposed Ethnic Studies Model Curriculum and Jew-hatred in education. The Lawfare Project is a proud partner of EJH and we were honored to take part in organizing and supporting this important protest against a biased and misleading curriculum that reinforces negative stereotypes and perpetuates hatred.

Although the proposed model curriculum has undergone three rounds of drafting, it still contains elements of Jew-hatred and must not be enacted in its current form. The importance of this issue manifested itself in a major outpouring of support from every member of the community – of different races and religions – who showed up this weekend for the #TeachLoveNotHate protest.

More than 4,500 supporters tuned in online to watch the protest live. CLICK HERE to view the video.

California aims to highlight discrimination against other marginalized groups, but still fails to underscore the lived experience of Jews or the traumas they continue to endure. We will no longer be silenced or allow dangerous tropes to run rampant in American schools. Our children should not be indoctrinated with discriminatory views of the Jewish people. We have every right to speak out against the ignorance that California’s proposed Ethnic Studies Model Curriculum exemplifies. We demand that Governor Newsom acknowledge there is systemic Jew-hatred in the education system, and that he work to end it. 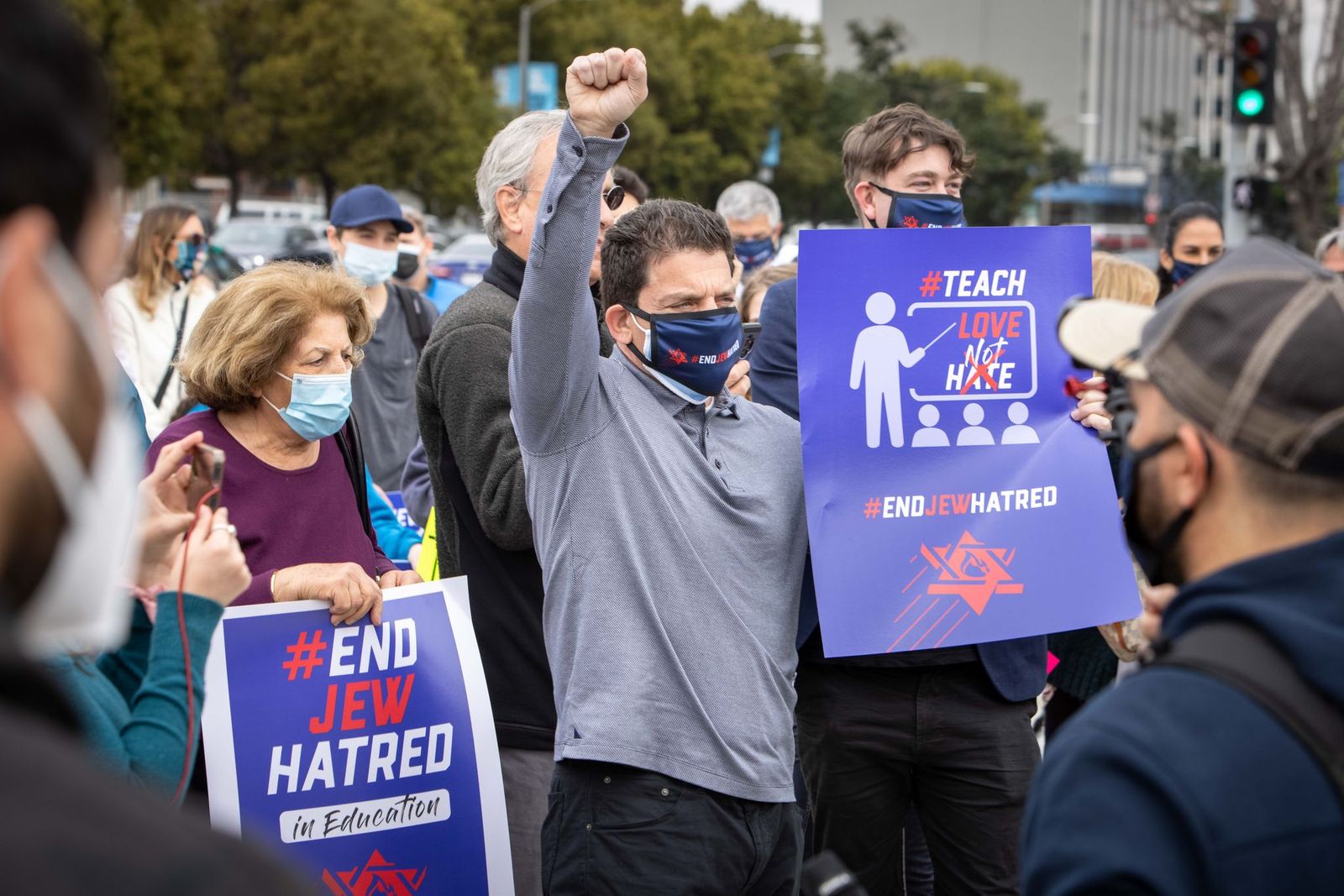 This fight is incredibly important and will continue until we see real change in the way that Jewish groups and individuals are treated. Micha Danzig, National Board member of Herut and an EJH activist put it best, saying “it is about Jews, and our allies in the fight against Jew-hatred, saying that enough is enough. Saying loudly and proudly that we are no longer going to stand by and let people gaslight us about systemic Jew-hatred in education and in so-called ‘academia.’” 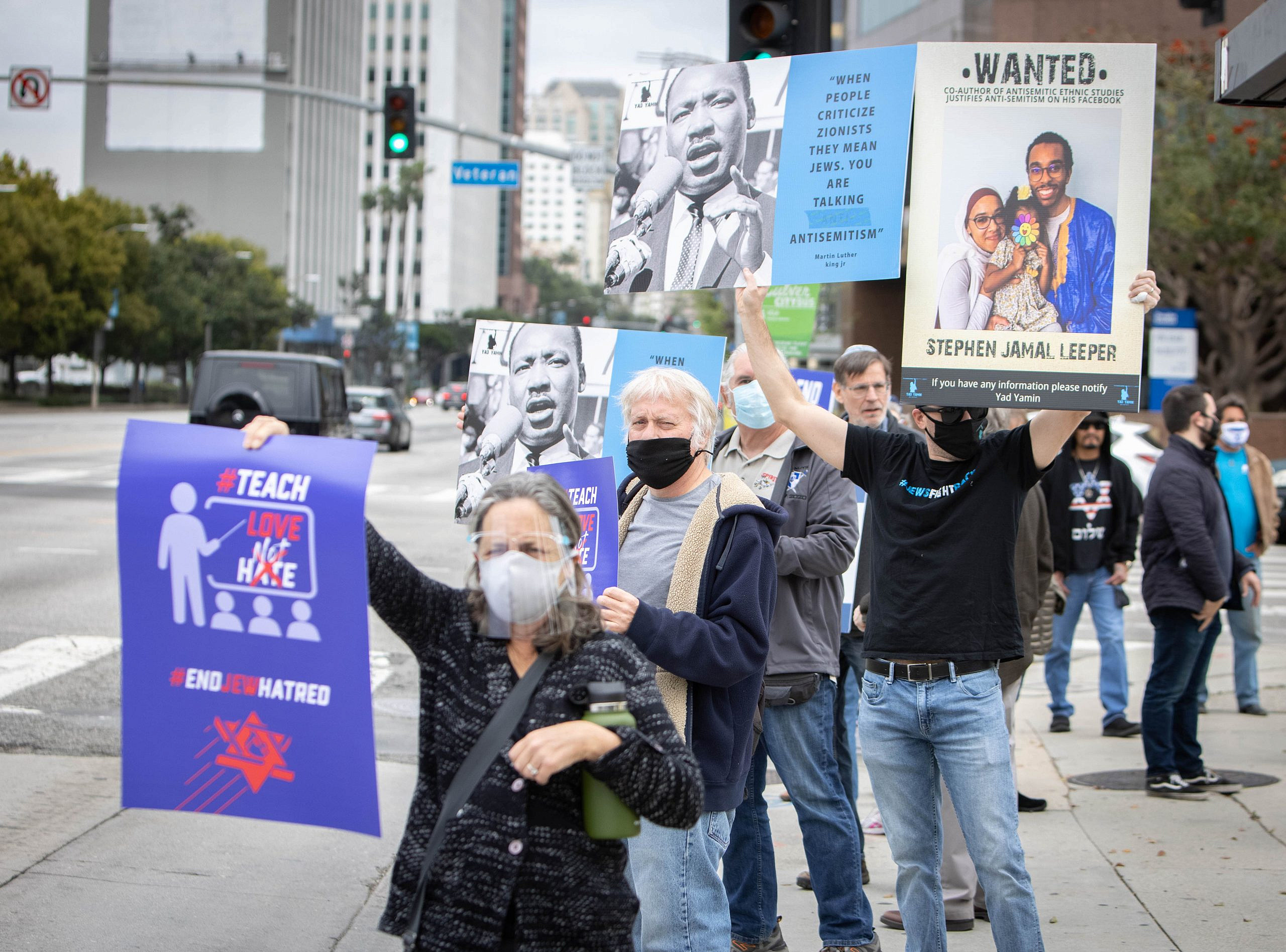 While this protest was a monumental step in the fight to remove Jew-hatred from our education system, this fight is far from over. EJH demands immediate action from the California State Board of Education, including: 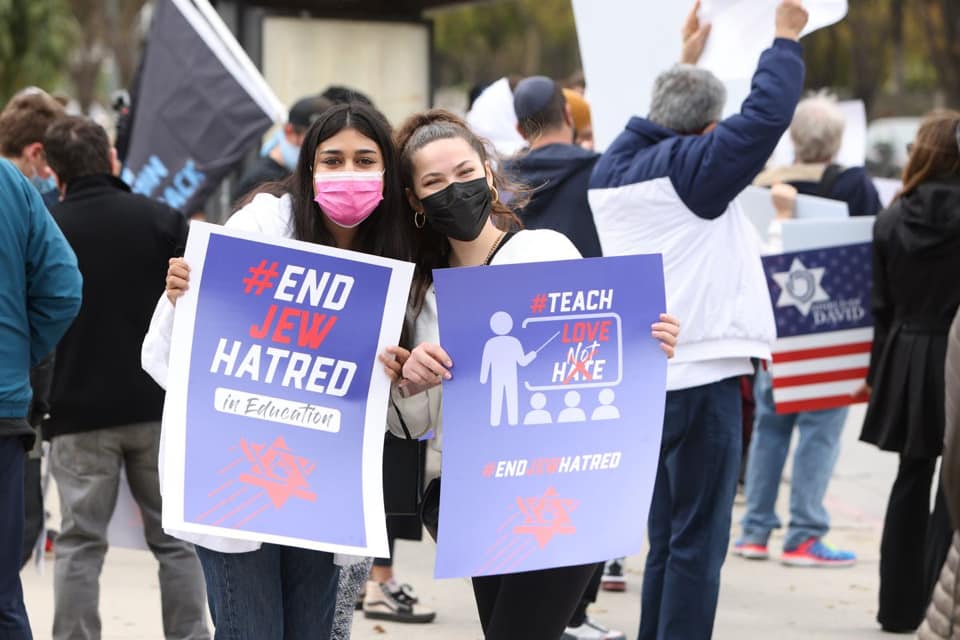 With the help of Californians and allies who took a stand this weekend, we are one step closer to ending Jew-hatred in education. We also want to give a special shout out to Club Z and Yad Yamin for their tremendous work in organizing this successful protest on the ground, and would like to highlight the over 20 co-sponsoring organizations including:

We are in this fight together. Visit EndJewHatred.com to get involved and check out these actions you can take TODAY to fight systemic Jew-hatred in education: 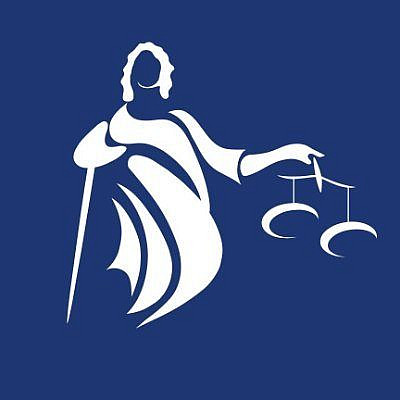 The Lawfare Project
The Lawfare Project is a global network of legal professionals that contribute their skills, time, and expertise to defending the civil and human rights of the Jewish community and fighting discrimination wherever they see it.
Publish your organization's press release on JNS Wire
Releases published on the JNS Wire are communicated and paid for by third parties. Jewish News Syndicate, and any of its distribution partners, take zero responsibility for the accuracy of any content published in any press release. All the statements, opinions, figures in text or multimedia including photos or videos included in each release are presented solely by the sponsoring organization, and in no way reflect the views or recommendation of Jewish News Syndicate or any of its partners. If you believe any of the content in a release published on JNS Wire is offensive or abusive, please report a release.