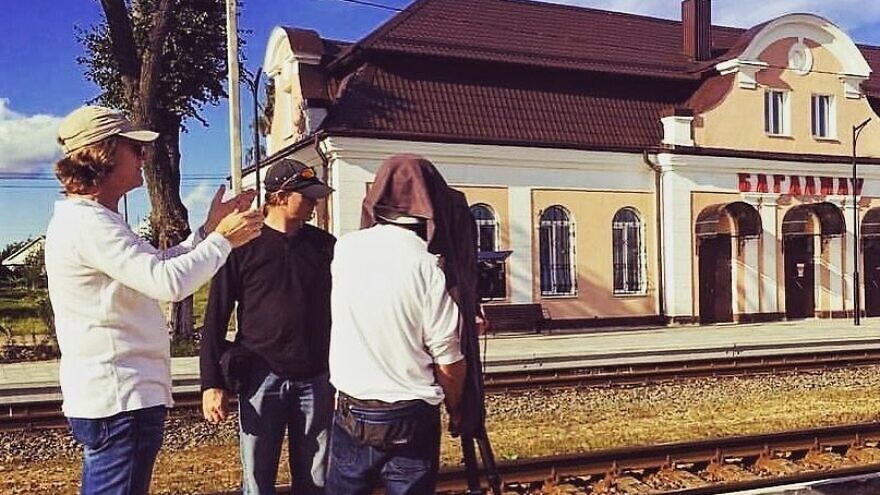 Award-winning documentary film director and writer Richard Trank in Eastern Europe with his crew on the set of “Never Stop Dreaming: The Life and Legacy of Shimon Peres” by Moriah Films, a division of the Simon Wiesenthal Center, to be released on July 13 on Netflix. Credit: Moriah Films.
Republish this article
906 WORDS
Spread the word.
Help JNS grow!
Share now:

(July 12, 2022 / JNS) A children’s book by Ruth Krauss called The Carrot Seed, first published in 1945, is a little read that packs a big punch. In it, the main character, a little boy who doesn’t even have a name, plants a seed in the ground amid a cast of naysayers. His brother, his father, even his mother shed doubt upon his endeavor, despite the fact that the boy weeds and waters the seed regularly.

“It won’t come up,” they say, urging him to get on with things.

Still, he keeps at it, and by the end of the thin volume, sure enough, up comes an orange carrot with a leafy top, “just as the little boy had known it would.”

It is an apt analogy to longtime Israeli statesman Shimon Peres, who was a self-ascribed dreamer, no matter the obstacle (or “challenge,” as optimists like to say).

“People said that I’m a dreamer,” said Peres. “It’s true. But ask me this: What’s wrong? Who said people who don’t dream are right?” 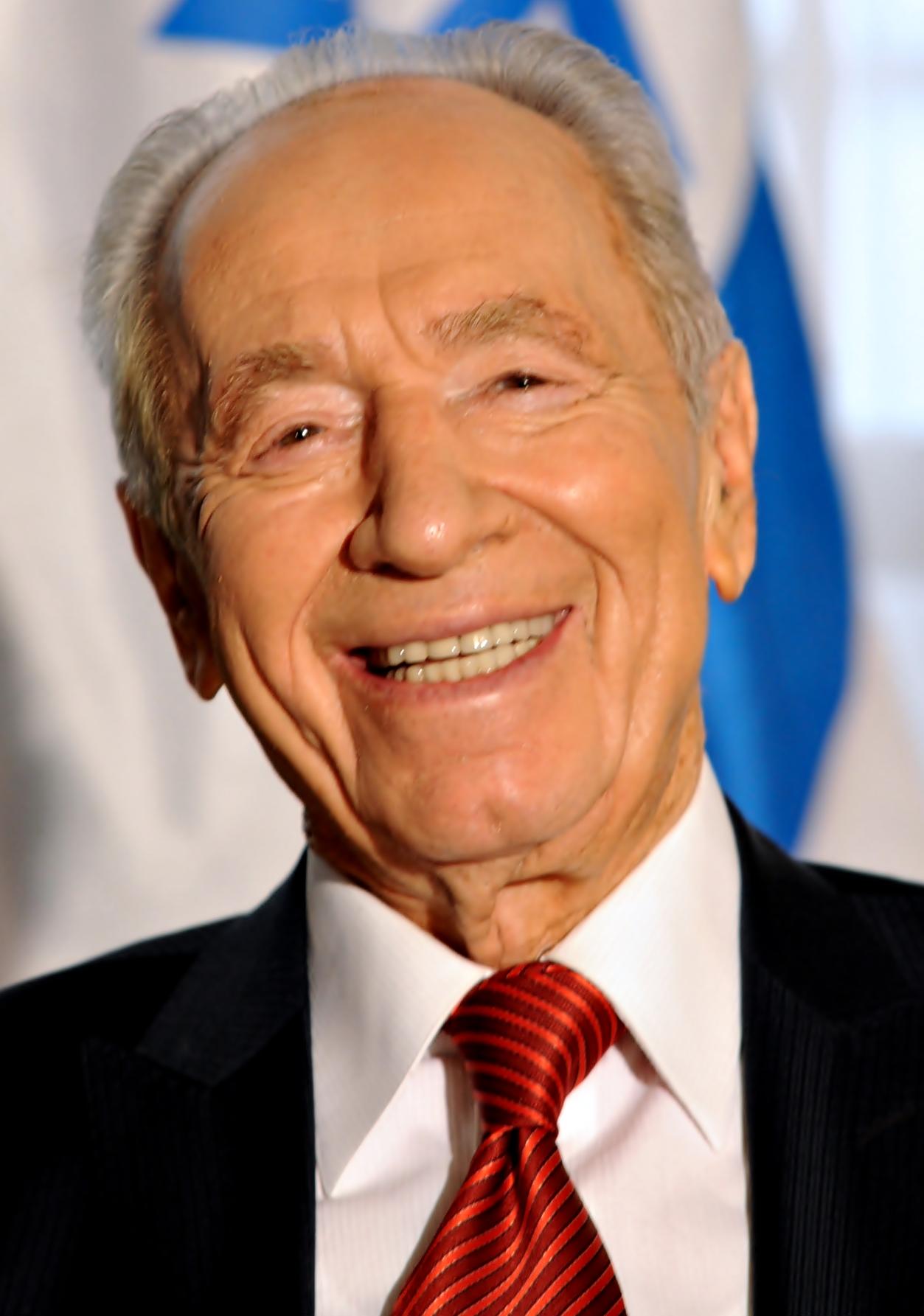 These lines come less than five minutes into a new, two-hour documentary called “Never Stop Dreaming: The Life and Legacy of Shimon Peres” by Moriah Films, a division of the Simon Wiesenthal Center, to be released on July 13 on Netflix. The theme, which is readily apparent and a bit thick at times, focuses on Peres as the non-cynic, something rare in the volatile arena that is the Middle East.

Like several other founding fathers (and one mother)—David Ben-Gurion, Menachem Begin, Yitzhak Shamir, Golda Meir—Peres (Szymon Perski) was born in Eastern Europe in a shtetl called Vishneva, then Poland and now in Belarus. Like them, he spoke and read multiple languages, useful in politics, diplomacy and nation-building.

He arrived in 1934 in what was then British Mandatory Palestine as a boy, entering sixth grade at the Balfour Elementary School in Tel Aviv. In short order, he became a youth leader, lived on a kibbutz, joined the Haganah, lived and worked in the United States and, after the establishment of modern-day Israel, went on to be a Knesset member, holding multiple ministry positions, and serving as both prime minister and president. 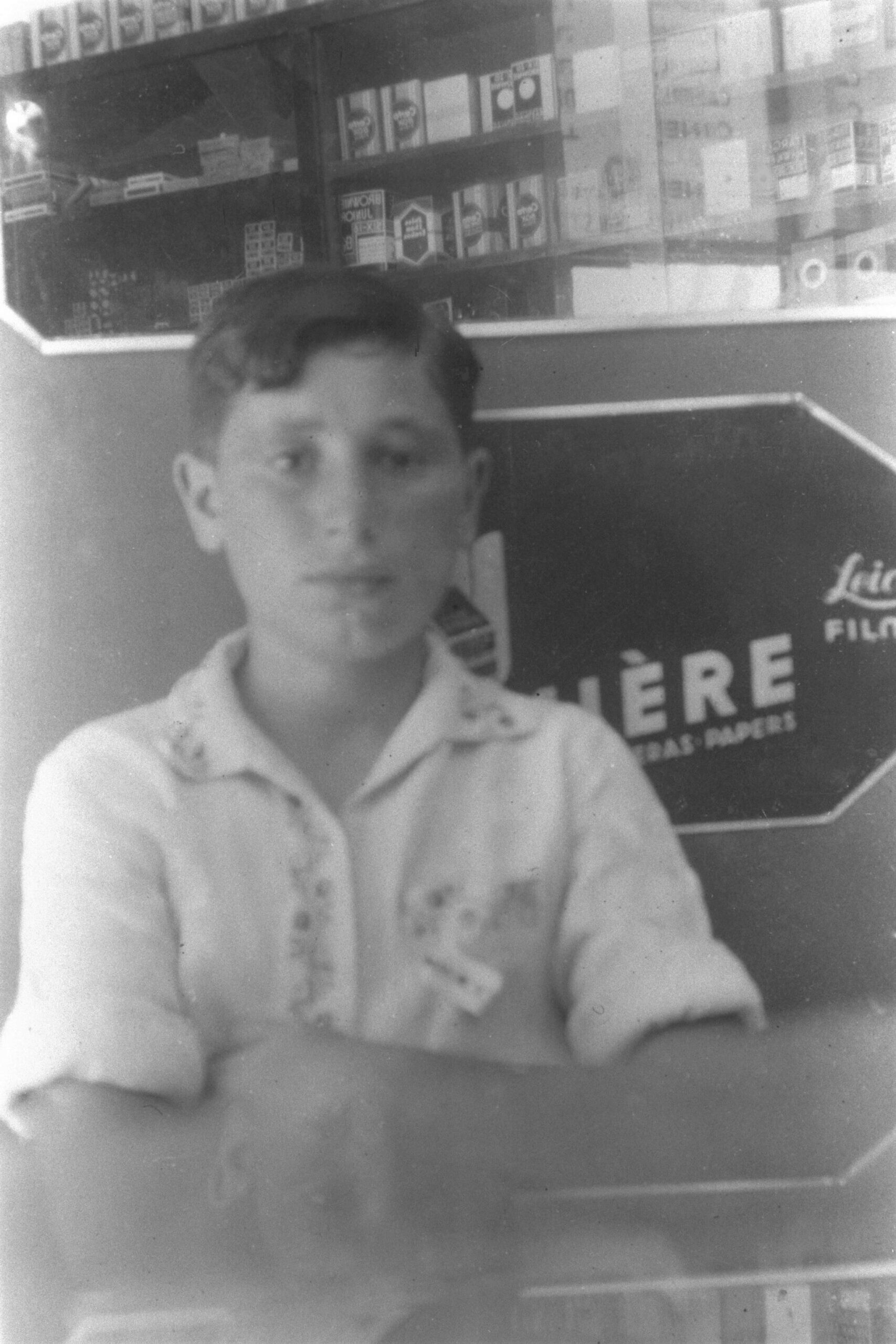 Peres is linked to almost every historical moment in Israel’s history in his 93 years, gaining notoriety, especially among youth, as he aged before passing away in September 2016, when the film begins.

Director/writer Richard Trank recalls spending time with Peres over the years and letting him know of his wish to make a documentary. The response? “Who would want to make such a movie?” It turns out that Trank did, starting production when Peres was alive, though not for long. Instead, it turned out to be a legacy film—one that will drop in 190 countries, including Arab-speaking countries like the United Arab Emirates, Bahrain, Jordan and Egypt, subtitled in 30 languages.

Trank thinks the film is especially important at a time when “everyone has become so pessimistic, especially when it comes to politics.” He says that up until Peres’s last days, the nonagenarian “had a belief that there were better days ahead. I just think it’s a great message. It shows real leadership.”

“We should be able to demand more out of the people we choose as leaders,” he adds.

According to Trank, Peres was all about Israel and Zionism, as well as modesty and resilience. “Things that for a normal person would defeat you didn’t defeat him. His life was a lesson about dreaming big.” 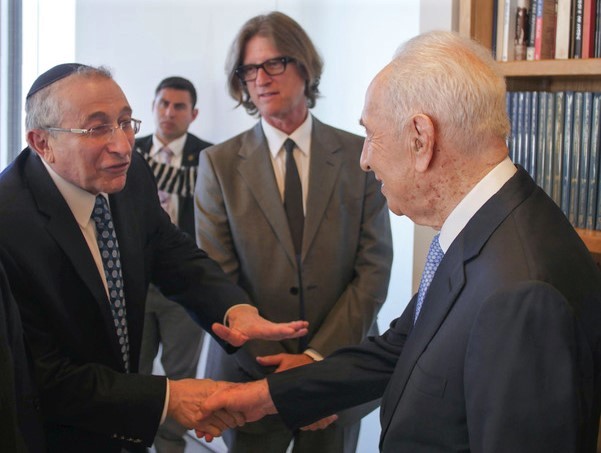 ‘He worked to make things happen’

The documentary offers a timeline of Peres’s life, including his marriage to Sonya Gelman in 1945; they go on to have three children (one struck with polio). It includes testimonials by celebrities, political and otherwise, who point out Peres’s virtues. Barbra Streisand sings his praises, and the film itself is narrated by George Clooney.

There are cameos by former presidents Bill Clinton and Barack Obama, though perhaps former President George W. Bush summed up Peres best, saying, “I think that he is the kind of man that teaches that leadership must be optimistic and think about how to forge a better tomorrow together. He was constantly working on ways to improve the lives of a lot of people. There were discouraging moments, but [he] never allowed the discouraging moments to cause him to retreat from doing what he loved to do.” 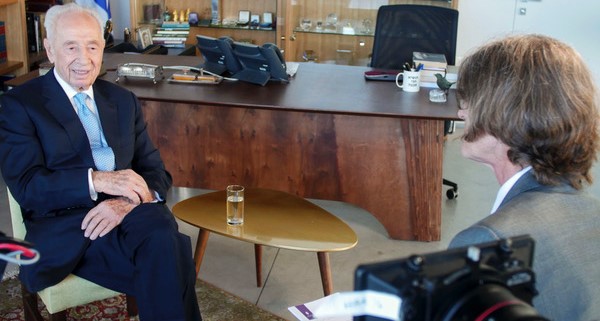 Or believed in. Los Angeles-based Trank, an Academy Award winner with Rabbi Marvin Hier, CEO and founder of the Simon Wiesenthal Center, has been making films for three decades with 15 to his credit—two that won Oscars in the Best Feature Documentary (“Genocide” in 1981 and “The Long Way Home” in 1998). During work on this particular historiography, he heard time and again people telling Peres that this or that will never happen.

“But,” said Trank, “he worked to make things happen.”

Like becoming Israeli premier and president. Like creating the Peres Center for Peace & Innovation. Like showing the world that a person born before the age of television could become a social-media rock star, as he did during celebrations marking his 90th birthday.

Was he without his critics? Of course not. Were his political decisions always spot-on? Absolutely not. Were his detractors correct? Yes … and no. But that, as they say, is politics.

Or as Peres was known to have quipped: “Optimists and pessimists both die. How do you want to live your life?” 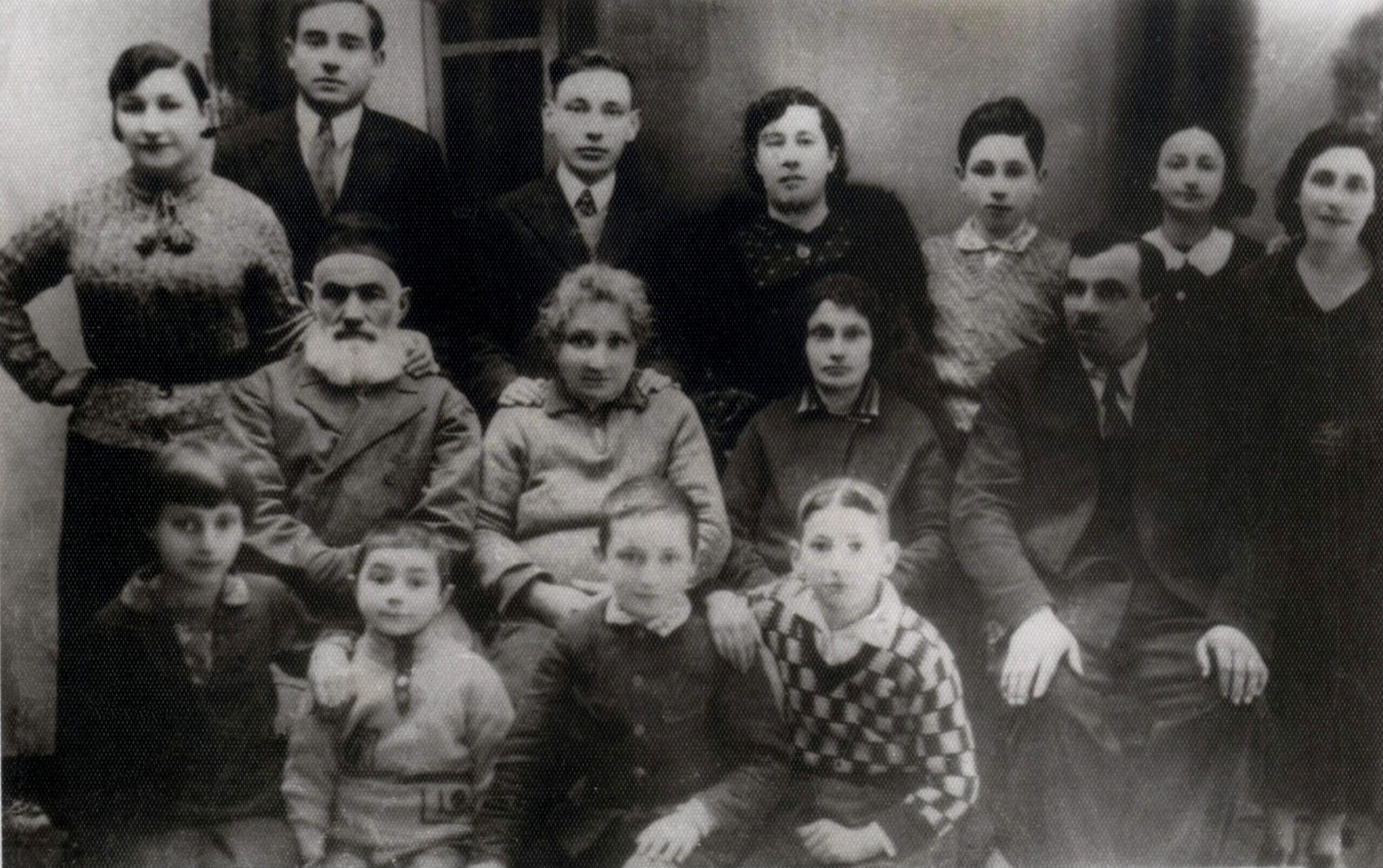 Shimon Peres (standing, third from right) with his family, circa 1930 (taken between 1920 and 1930). Credit: National Photo Collection of Israel/Government Press Office via Wikimedia Commons.
Republish this article in your newspaper or website