(December 31, 2021 / JNS) The British publisher of a children’s book about strong Middle Eastern women that included a map of the region with “Palestine” in place of Israel has removed the title from its website after complaints from pro-Israel groups.

“It is good news that the U.K. publisher has removed the book from sale,” said Caroline Turner, director of UK Lawyers for Israel. “It is shocking that a book for children in the U.K. could have presented such a misleading picture of the Middle East. I hope the publishers will now amend the book so Israel will be back on the map and that Jewish Israeli women will be included in the profiles.” 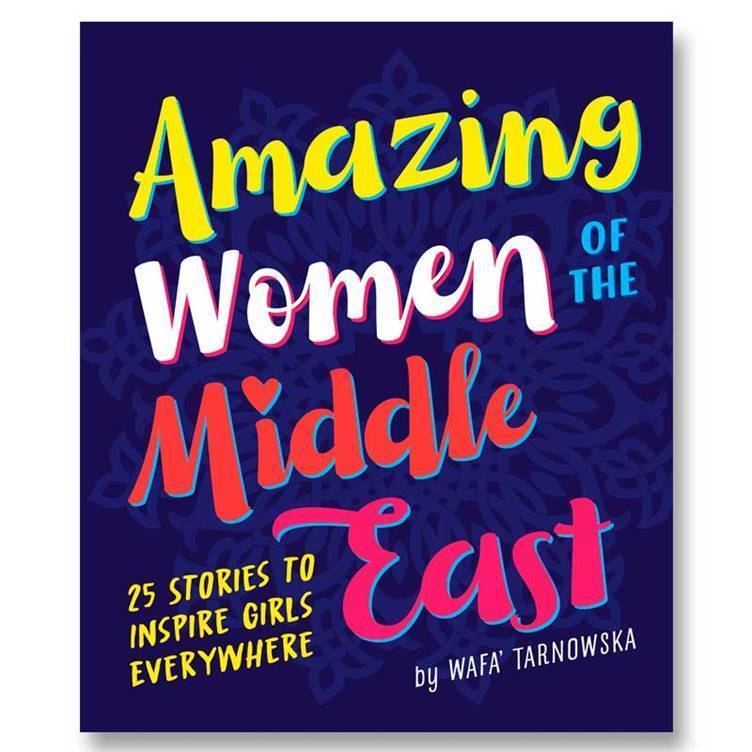 The book cover of “Amazing Women of the Middle East: 25 Stories From Ancient Times to Present Day.” 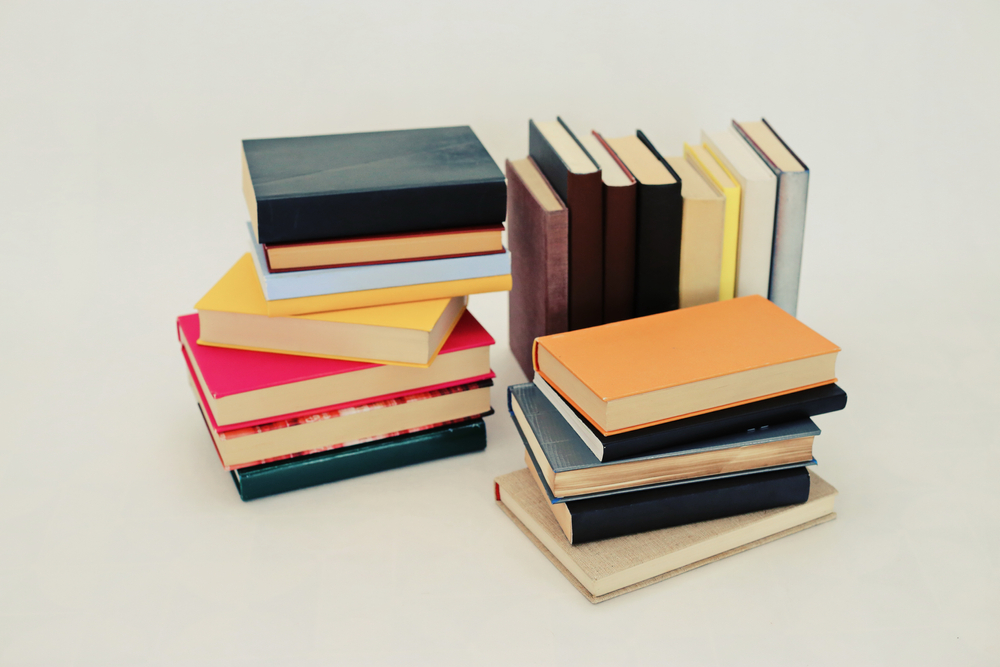 Turner said she first learned about the book when “we were approached by someone who had bought the book and was very shocked that the map of the Middle East excluded Israel, and that no Jewish or Israeli women were included in the profiles of Middle Eastern women. She asked if we could do anything about it.”

UK Lawyers for Israel sent a letter to Pikku Publishing pointing out that the map was biased and inaccurate because it completely erased Israel. The group added that if the book was being utilized in schools, it would “likely be a breach” of “section 406 of the Education Act 1996,” which deals with political indoctrination in U.K. classrooms.

Turner’s group was not alone in contacting Pikku Publishing.

In a letter to the company dated last week, Steve Winston, executive director of Zionist Federation of the UK and Ireland, wrote, “When a modern map of the Middle East is published replacing Israel, an established United Nations member states, with Palestine, and when there is no mention of any famous women from Israel, it is difficult to draw any conclusion than there being an effort to push a partisan political view. … It is a shame that such a potentially excellent and engaging book should be marred by such glaringly obvious omissions.”

The book’s U.S. publisher, Massachusetts-based Interlink Publishing, describes itself as a “Palestinian-owned business” that “stands in solidarity with the oppressed, we stand with Palestine.”

This is not the first time that a book aimed at young readers has removed Israel from its pages. Back in November 2013, Scholastic Books released Thea Stilton and the Blue Scarab Hunt, which also included a map without Israel. The company, which is perhaps the largest children’s book publisher in the world, said at the time that the omission of Israel was in the original version of the book that was published in Italy “and was translated by our company.” Scholastic went on to reissue the book with a revised map.