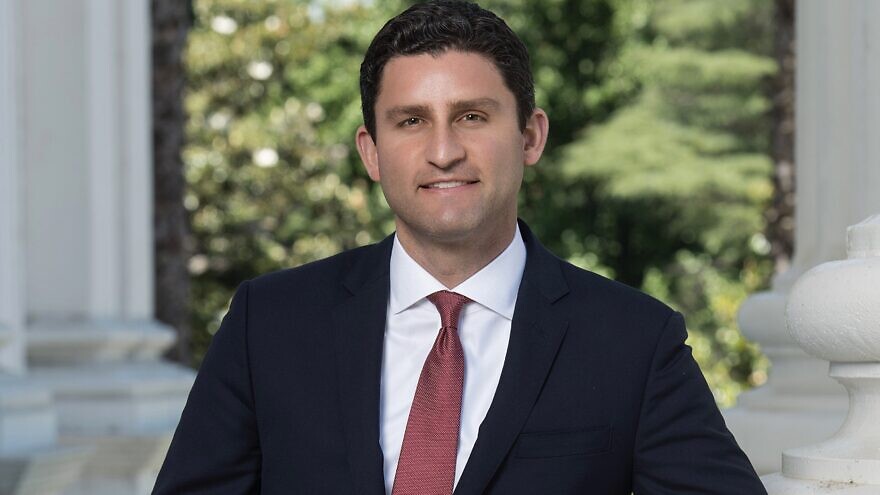 (September 2, 2022 / JNS) A bill that passed both houses of the California legislature on Tuesday and is now awaiting Gov. Gavin Newsom’s approval would mandate social-media companies to better moderate hateful content shared on their platforms.

Assembly Bill 587 will require social-media companies to publicly post their “terms of service,” which would be defined to mean what behavior and activities are permitted by users on the platform, and submit reports to the state attorney general about activity and violations on its platform.

The Anti-Defamation League is pushing for Newsom to sign the bill into law, reported The Jewish News of Northern California.

“If not now, when?” said Jeffrey Abrams, the regional director for ADL Los Angeles. “When will we be able to understand how pervasive this problem is? When will we hold big social-media platforms accountable? When will we take action to protect our children? California has a chance to lead the way again. … Now, let’s get this thing passed.”

Assemblymember Jesse Gabriel, who represents the 45th Assembly District that includes much of the west San Fernando Valley and also chairs the California Legislative Jewish Caucus, spearheaded the bill.

“We believe that California has a special obligation and a special opportunity to lead on these issues,” he said on Tuesday about the bill and another legislation that would regulate how social media companies engage children.

He added: “We’re proud of our technology economy and we know that many of the companies that these bills would regulate are homegrown California companies. But with dysfunction in Washington, D.C., we believe that California must step up and lead.”