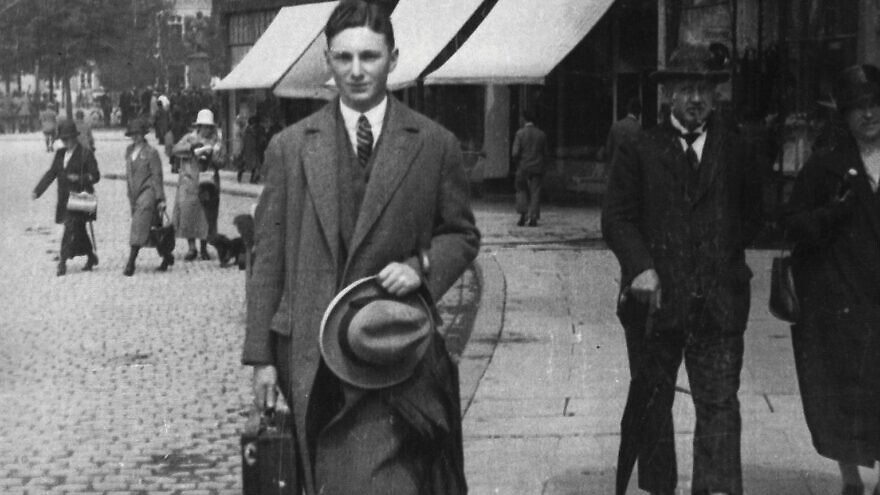 (August 25, 2021 / JNS) An exhibition is set to open in Düsseldorf, Germany, about the life and legacy of Jewish art dealer Max Stern after being abruptly canceled in 2017 in relation to a restitution claim, reported The Art Newspaper.

Titled the “Deprived of Rights and Property: The Art Dealer Max Stern,” it is due to open on Sept. 2 at the Stadtmuseum Düsseldorf.

Stern took over Dusseldorf’s Galeria Stern, which was founded in 1913, after the death of his father in 1934. Although Nazi forces ordered him to liquidate it a year later, he managed to run the business until 1937, when Nazis forced him to sell all his stock at an auction. Stern fled Germany and had a prosperous art business in Montreal until he died in 1987.

In 2002, his estate launched the Max Stern Art Restitution Project to recover looted art formerly owned by Stern and is currently seeking the return of “The Artist’s Children” by Wilhelm von Schadow, which is in Dusseldorf’s collection and once hung in the mayor’s office. The curator of the new exhibition, Dieter Vorsteher, said the show will address the restitution claim.

Amid the ongoing restitution efforts, Stadtmuseum’s Friends’ Association said it has “no interest in supporting this exhibition.” Susanne Anna, the director of the Stadtmuseum, has refused to be involved in the show.

In December 2017, Dusseldorf’s Mayor Thomas Geisel canceled an exhibition about Stern at the Stadtmuseum weeks before it was expected to open. He stated that the decision was based on “current demands for information and restitution in German museums in connection with the Galerie Max Stern.” After being widely criticized for the move, Geisel promised that the exhibition would open at a later date “in a more complete and revised form.”

Stern’s estate and the Jewish community of Düsseldorf, which helped with the original exhibit, are also not participating in the upcoming show.