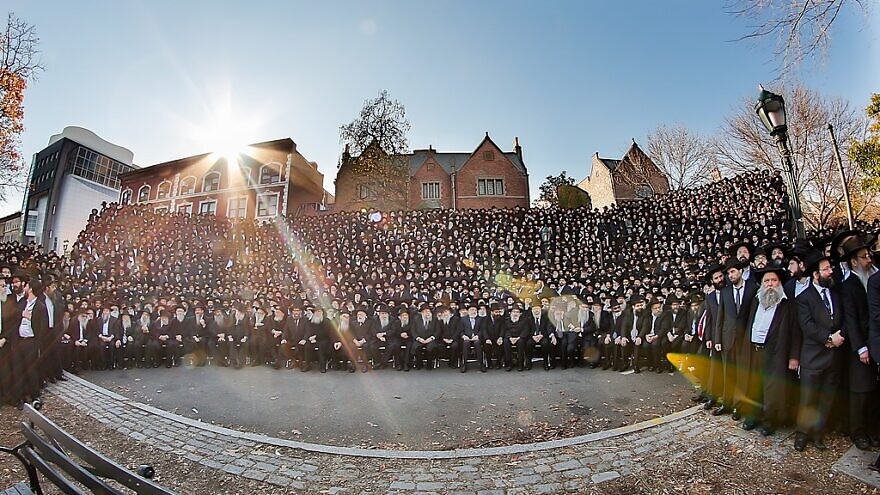 (December 13, 2022 / JNS) Sefaria, a provider of digital Jewish texts at no cost, on Tuesday launched its offering of the four foundational texts of the Chabad-Lubavitch Chassidic movement.

The newly available texts include a fully bilingual edition of the Tanya, the cornerstone philosophical text of the Chabad movement; a Hebrew version of Torah Ohr, a 19th-century compilation of the sermons of Rabbi Shneur Zalman of Liadi (the Alter Rebbe), the founder of the Chabad movement, on Genesis and Exodus; a Hebrew version of Likkutei Torah, comprising sermons on Leviticus, Numbers and Deuteronomy; and Derekh Mitzvotekha, a 19th-century Hebrew work by the third Lubavitcher Rebbe, Rabbi Menachem Mendel Schneerson, that interprets Jewish commandments according to kabbalistic and Chassidic teachings.

Tuesday’s launch coincides with the 19th day of the Hebrew month Kislev—the day when the Alter Rebbe was freed from prison in 1798 after being wrongfully arrested on suspicion of treason.

“For many Jews around the world, the 19th of Kislev holds special significance,” Shmuel Weissman, manager of text acquisition and text quality at Sefaria, said in a statement. “We can’t think of a more fitting time to announce these four essential texts of Chabad Chasidut as the latest additions to the Sefaria library. This launch is part of our ongoing efforts to make the Jewish canon accessible and available at no cost to all.”