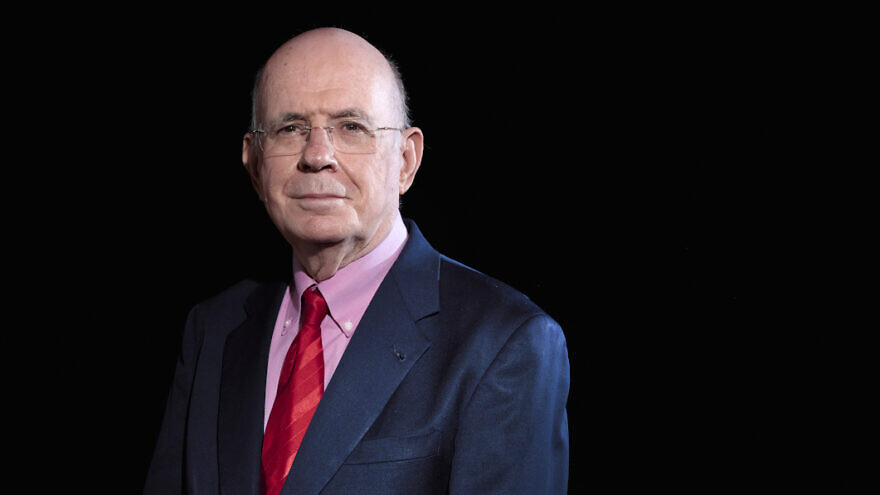 “Professor Rabinovici is a brilliant theorist in the most advanced fields of research,” said current CERN Council President Dr. Ursula Bassler, who will step down at the end of 2021, according to an (HU) statement.

“During my presidency, I very often had the occasion to exchange with Professor Rabinovici, whose advice and contributions have always been very helpful to steer the ongoing discussions. I am confident that the Council is welcoming an excellent President, whose concern for science is of the utmost importance,” she said.

“He has made major contributions to the understanding of the phase structure of gauge theories, which are the building blocks of the Standard Model, and the uncovering of the phases of gravity,” the university said.

Based in Geneva, Switzerland, CERN is the largest nuclear particle research center in the world.

“CERN is a special place where science and collaboration meet to answer some of the most fundamental questions about the world we live in,” Rabinovici said, according to HU.

“Throughout my 16 years as a member of the CERN Council, I have, time after time, been captivated by the commitment, collaboration and knowledge of people who work together towards the same mission,” he said.

He received his Ph.D. in high-energy physics at the Weizmann Institute of Science in 1974, worked at Fermilab and at Lawrence Berkeley Radiation Laboratory.