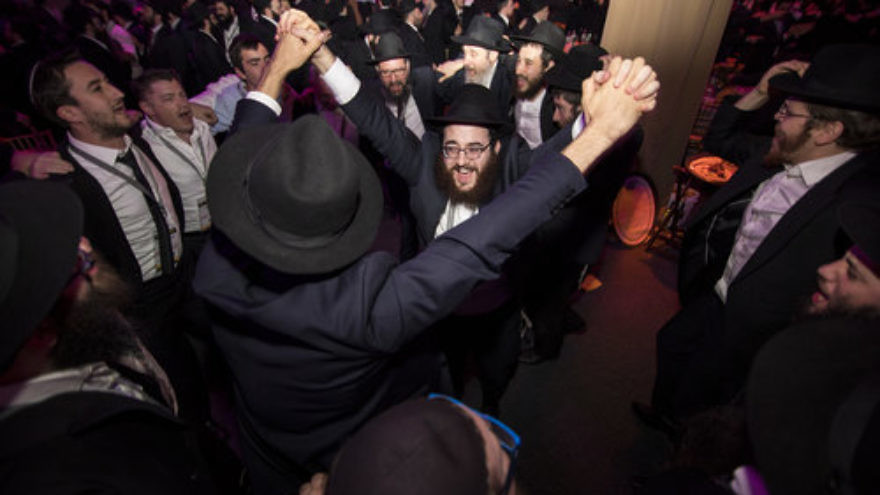 (October 25, 2021 / JNS) Chabad may be synonymous with Jewish outreach, but once a year, for three days, the movement reaches in.

The International Conference of Chabad-Lubavitch Emissaries (Kinus Hashluchim) usually draws as many as 6,000 rabbis and lay leaders to Brooklyn, N.Y., for multiple days of classes, workshops, networking and kibbitzing. After a virtual hiatus last year, the conference, which begins on Oct. 27 and lasts through Oct. 31, will be returning in person, albeit somewhat tentatively—participation will be limited by travel restrictions and New York City vaccine requirements. Still, the organizers felt it was too important to cancel again.

“There is a great power and energy in Jewish unity, when leaders can exchange experiences and ideas, learn from one another and just be with one another,” says Rabbi Motti Seligson, director of media relations at Chabad.org.

The conference comes on the heels of the 2020 Pew study, which found that an amazing 37 percent of American Jews had participated in Chabad programming at some time in their lives. The number is a testament to Chabad’s ability to reach both across denominational lines and out to a large and growing segment of unaffiliated Jews.

How can a Chassidic group, which has made no compromise with secular culture, have such broad appeal? In a new book, Dear Rebbe, Dovid Zaklikowski explores that question by taking an intimate look at the man who led Chabad for more than 40 years: Rabbi Menachem Mendel Schneerson, the seventh Lubavitcher Rebbe. And in the process, Zaklikowski gleans lessons for anyone seeking to communicate across the barriers of politics, culture and faith. 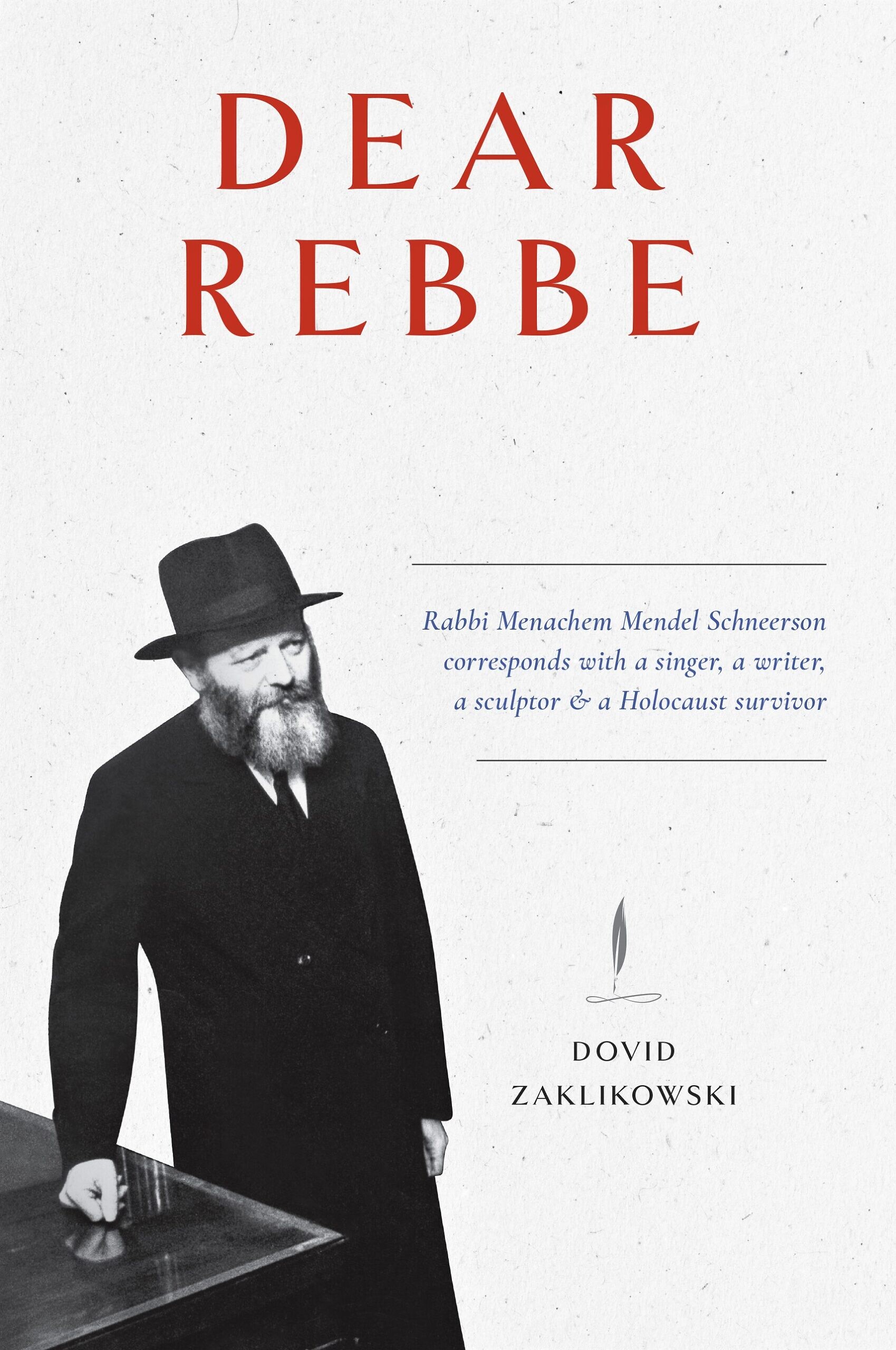 The book is actually a second edition, revised and updated (the first edition, in January 2019, sold out). It is being released in time for the annual conference.

A historian, archivist and journalist, Zaklikowski has painstakingly reconstructed the Rebbe’s relationships with four distinguished figures: sculptor Jacques Lipchitz, opera tenor Jan Peerce, philanthropist David Chase and Yiddish writer Chaim Grade. Since most of their interactions took place via letters—preserved in the archives of Chabad and in those of the artists—we are privy to the back-and-forth as the Rebbe related to people whose values were starkly different from his own.

Thus, we see the Rebbe, as anyone familiar with Chabad might expect, encouraging Lipchitz and Grade to don tefillin and urging Peerce not to perform on the Sabbath. But we also see the artists’ responses, which range from enthusiastic to deeply resistant.

Lipchitz, for example, gladly agreed to put on phylacteries each day, even crediting the practice with inspiring his work. Yet when the Rebbe’s suggestions encroached on the sacred territory of art, the sculptor ceded little ground. The two butted heads over the question of whether sculpture could be considered a “graven image” prohibited by halachah, Jewish law, but their most significant disagreement came when Lipchitz donated his work to the Israel Museum in Jerusalem. 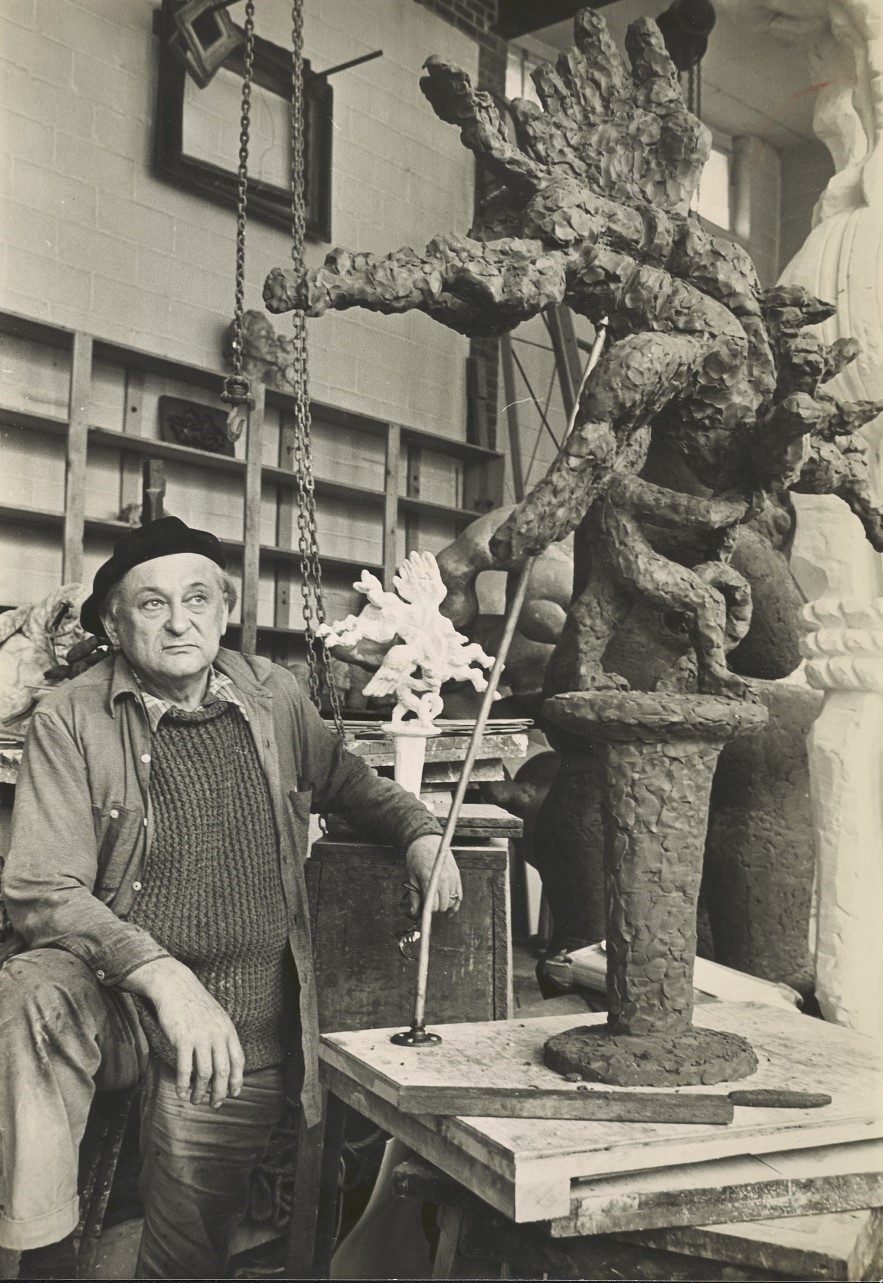 The Rebbe passionately opposed the museum, which he felt was an attempt to turn Jerusalem into a secular city, a desecration of holy ground. He wrote Lipchitz extensively and repeatedly, urging him not to participate, but the artist would have none of it. “Torah does not only refer to Jewish law, but to knowledge, light and progress,” he wrote to the Rebbe. “Israel must choose its route if it wants to survive.”

The conflict remained unresolved. Lipchitz’s work went to Jerusalem, where it remains on display. Yet—and this is the point—the Rebbe did not allow the argument to sever their connection. When it became clear that he could not persuade Lipchitz, the Rebbe simply ended the discussion, writing, “It is my policy in my relationships with other people to seek out points of agreement rather than disagreement.” Indeed, they remained close until Lipchitz’s death in 1973: One of the last pieces the sculptor worked on was a plate titled Rebbe and His Hasidim, and after his death, his Italian estate was donated to be used as Chabad summer camp.

What allowed the Rebbe—what allows his emissaries to this day—to maintain relationships despite fundamental disagreements, Zaklikowski posits, is pride. Not arrogance, but an authentic Jewish pride so strong that “it could not be affected by another’s rejection.”

In a lengthy prologue, he traces the Rebbe’s advocacy for Jewish pride, beginning with parades in the 1950s and including the controversy over public menorah-lightings that began in the years after the first one was erected in Philadelphia in 1974. Real pride, writes Zaklikowski, delicately balances humility towards G-d and others with strength from one’s own unshakable convictions. Real pride forms connections rather than severs them.

The implication is startling: When disagreement leads to dissension, perhaps the problem is not that we hold our views too strongly, but that we don’t hold them strongly enough.

Of course, it’s not as simple as that. Chabad has been involved in plenty of acrimonious conflict, both within its own ranks and around the world. Zaklikowski, a Chabad Chassid, has an undisguised bias here. Yet his insight is real. While the movement, like most Chassidic groups, is keen to suppress any sign of disagreement, Zaklikowski has the courage not to shy away from it, and the added punch of honesty only makes the Rebbe, and Chabad, more impressive.