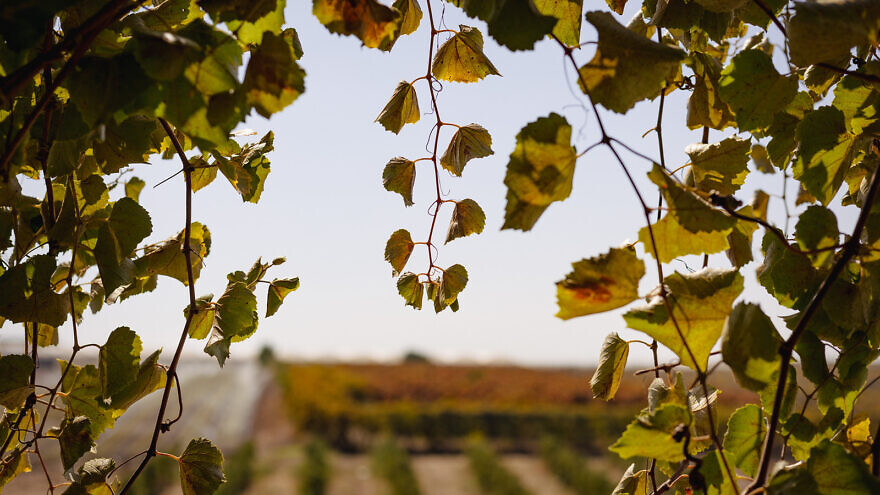 (January 14, 2022 / JNS) People may find it hard to believe that tiny little Israel has more than 300 wineries. And these wineries differ in almost every possible way—not just in the variety of the grape and the type of wine, but in the climate, altitude, technology and just everything else. Vineyards are grown from the snowy Golan Heights in the north to the arid Negev Desert in the south. As such, the wines all vary greatly, and everyone—ranging from wine connoisseurs to the casual tourist—owes it to themselves to taste, enjoy and experience them firsthand.

Further, while some may think that Israel is somewhat of a late bloomer to the international wine scene, in reality, it has thousands of years of history of winemaking, albeit with a gap of a few hundred years.

Talia Yashuv of the Hebrew University Institute of Archeology, explained this anomaly in the rich heritage of wine-making in Israel, saying “there’s a gap in the history of several hundred years during the time of the Turkish Empire. That time is missing from the Israeli wine culture, unlike Europe, which has no gap. However, beginning with 20th-century Zionism, there was a growth of vineyards specifically for the production of wine. It was coming back to a land that ‘knows’ how to grow grapes for wine.”

Indeed, while touring Bin Nun, the first of the four wineries visited on a trip arranged by Israel’s Ministry of Tourism, we saw ancient wine presses from the times of the Holy Temple. While exact dating is difficult, the appearance of ritual baths alongside the wine presses are clear evidence of both the fact that they were Jewish wine presses and the need for ritual purity of the workers. This estimate puts the presses at more than 2,000 years old, the latest time that the Second Temple still stood. 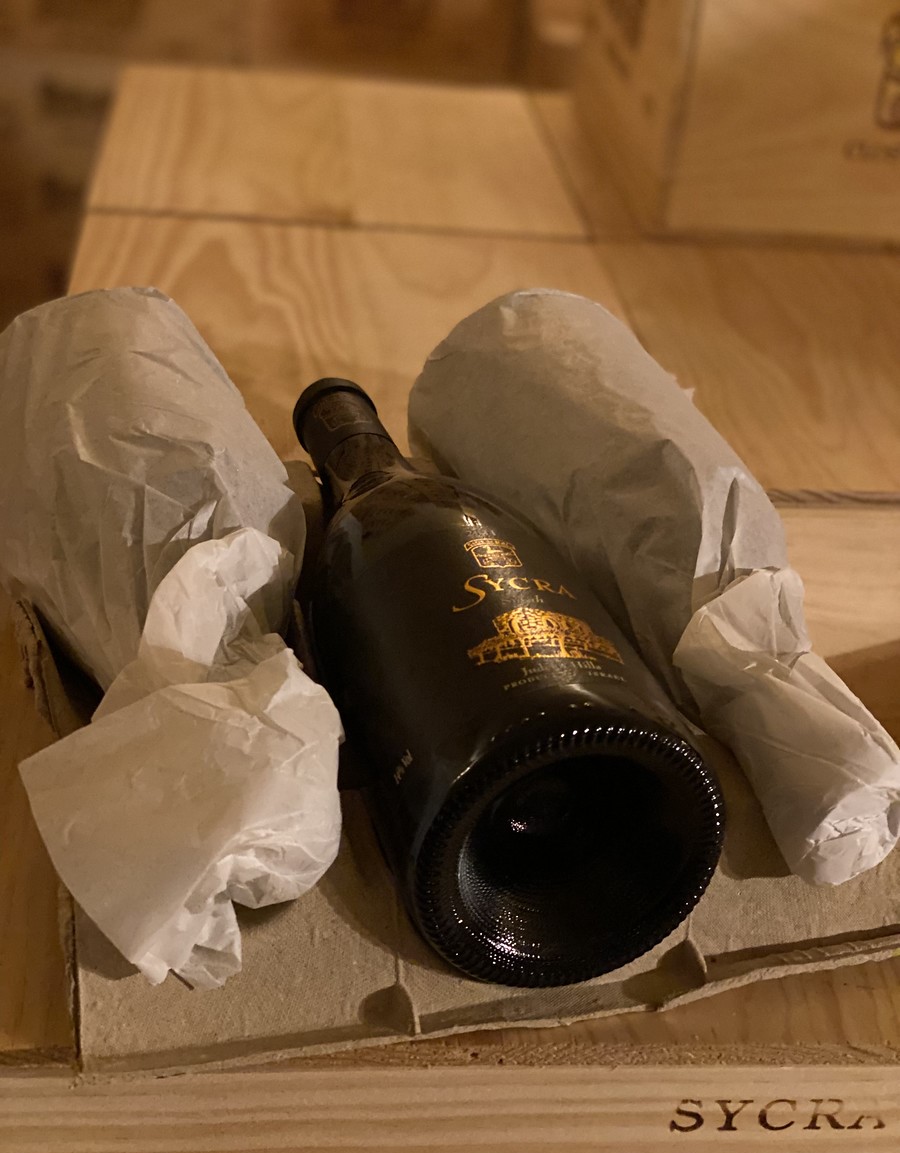 The tour focused on the Judean area—the foothills between Tel Aviv and Jerusalem that astonishingly has 50-plus wineries in that region alone. Visitors to Israel don’t even need to travel far to experience world-class wineries; rent a car and without even leaving the central area, you can cover numerous wineries in one day. (Just be sure to have a designated driver!)

Bin Nun Winery, in the Gezer region, was founded by Danny Yaniv and Eddy Gandler in 2012. Yaniv, a medical doctor in family practice, told us that when he bought the place, it was full of thorns. “I was a doctor,” he explained. “I had no idea how to grow wine. But I studied chemistry and physics. And I studied wine production.”

Along with Gandler and winemaker Itzak Lotan, they set out to create quality boutique wines, focusing on producing red wine with a classic French and Italian orientation while blending varieties. The varieties include Cabernet Sauvignon, Merlot, Marselan, Malbec, Petit Verdot and Sangiovese grapes from the Bin Nun vineyard, plus Cabernet Sauvignon, Merlot, Cabernet Franc and Petite Sirah in Giv’at Yesga’ahu in the Judean Hills.

The wine production begins in stainless-steel tanks imported from Italy; it then continues in French oak barrels. These kosher wines are excellent, and at 40,000 bottles a year, including export to the United States and other countries, it can be said that this boutique winery is truly delivering.

The tour continued to the lovely Bravdo Winery in Carmel Yosef, where we were introduced to their delightful wines by marketing manager Hadar Bravdo Elroy. Unlike the founders of Bin Nun, who learned their trade in order to make wine, the founders of Bravdo were already internationally renowned specialists in vineyard-growing and winemaking, and decided to open a winery to implement their knowledge in wines of their own. 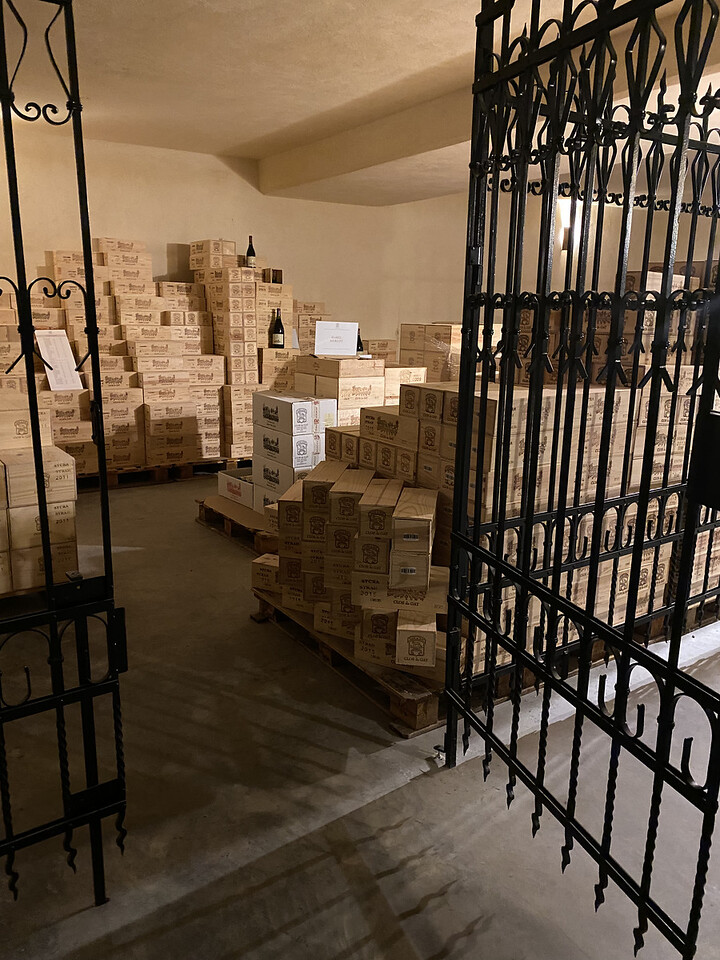 Professors Ben Ami Bravdo and Oded Shoseyov, both from Hebrew University, founded this winery, where agriculture and science meet the wine-making process.

Hadar Bravdo Elroy, the daughter of founder Bravdo, enjoyed sharing stories and anecdotes, as well as informing us about the vineyard, the wines and their process.

“There is a myth,” said Hadar, “that hand-picked grapes are better than machine-picked. It’s romantic, but it’s simply not true.”

Perhaps that’s a good thing because, while in 2001 they started with 2,400 bottles, they are now producing more than 100,000 bottles a year! That would be a lot of work if they were still hand-picking all those grapes.

They became officially kosher in 2009 and produce nine different types of wines, all completely produced on-site. 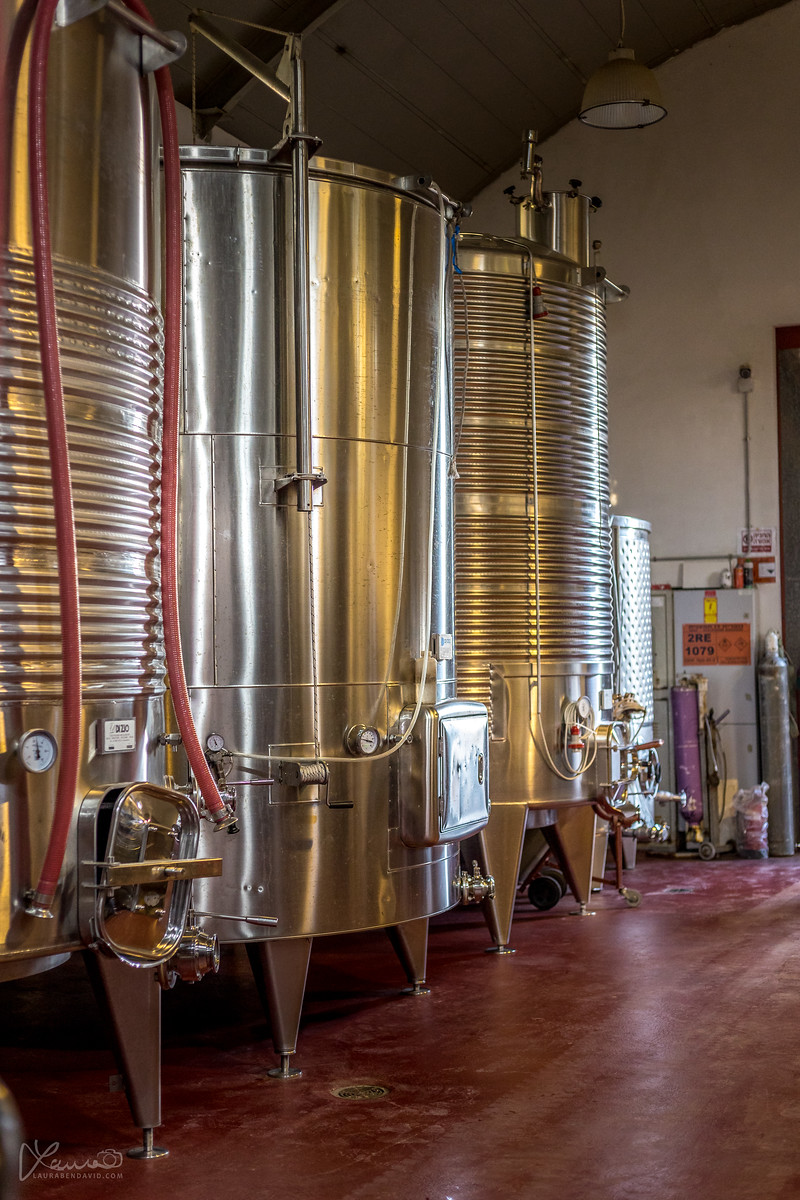 Next, we went to the Kadma Winery in Kfar Uriah, the only winery in Israel to use large clay casks (amphorae) in the wine-producing process, reviving ancient traditions from the region and combining them with modern technology.

Founder Lina Slotzkin told us about her roots in Georgia, where she moved mountains to obtain the clay casks. She explained the different processes using the jug method.

“Fermentation in the casks is slower, more gentle and more even,” she explained. “It takes longer. While in an ordinary winery the fermentation would take about 20 days, our method takes six weeks. The wine is then pressed and returned to the jugs. Micro-oxidation that takes place is very different from that in stainless steel.”

Of course, the unusual-looking, 500-liter clay casks are an attraction in and of themselves, and were, quite naturally, used in Kadma’s logo. The wine is not kosher.

The day ended with a tour of the Clos de Gat Winery, one of Israel’s most prestigious and one of the few chateau (estate) wineries, meaning they don’t buy their grapes elsewhere.

We were given the tour by sales and marketing director Gideon White, who explained the singular process employed at the winery, where massive stainless-steel milk tubs are used to make the wine because they use open vat fermentation and need a large surface area for oxygen to help fermentation, which takes seven to 14 days. Because of this open process, they keep everything closed and exceptionally clean.

Gideon explained that because the wine is not kosher, there are no restrictions on who can touch it so that the winemaker can handle the barrels and directly connect with the wine at any time. Thirty percent of their wines are exported to the United States, the United Kingdom and even to Dubai in the United Arab Emirates—one of Israel’s latest trading partners as a result of the 2020 Abraham Accords. 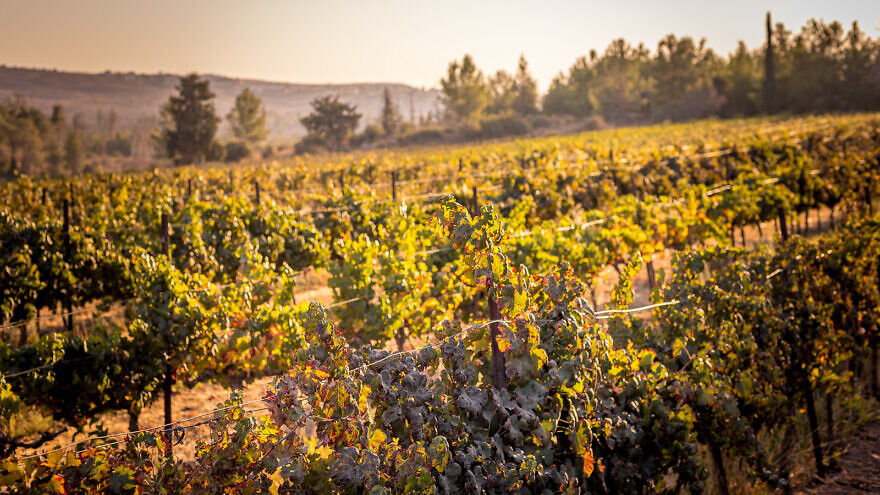 Credit: Laura Ben-David.
Republish this article in your newspaper or website