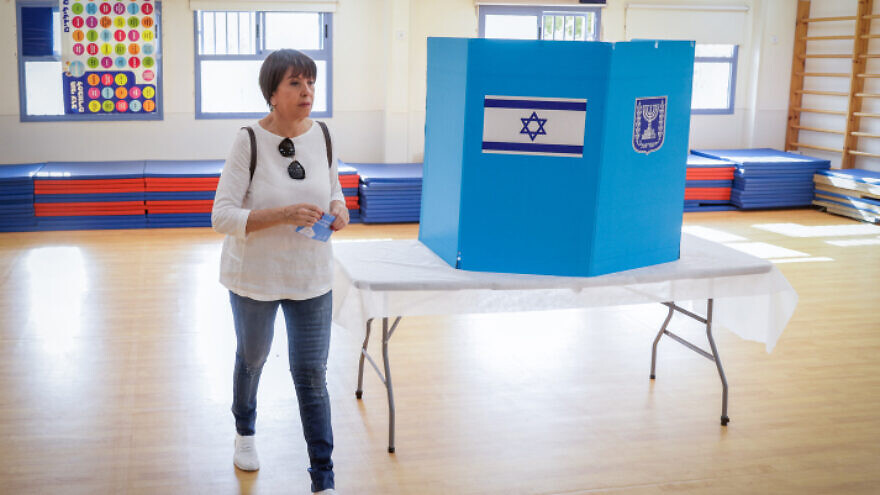 (November 1, 2022 / JNS) Several political parties are reporting that their ballot slips have been removed from certain voting booths throughout the country.

Complaints were made to the officials manning the polling stations, the party said, adding that officials were checking whether these were isolated incidents.

Around the same time, the Meretz Party reported that its ballots were missing in a number of polling stations, including in the Gilo neighborhood of Jerusalem, Netanya and Hadera. In some cases, the Meretz ballots were covered by Likud ballots, the party claimed.

“We are checking whether this was something plotted by Likud in order to reduce the number of people who vote for the party,” Meretz said in a statement.

The party said slips with its “bet” symbol were removed from voting booths.

By 10 a.m. on Tuesday nearly 16% of eligible voters had cast their ballots, the highest turnout by that time since 1981.