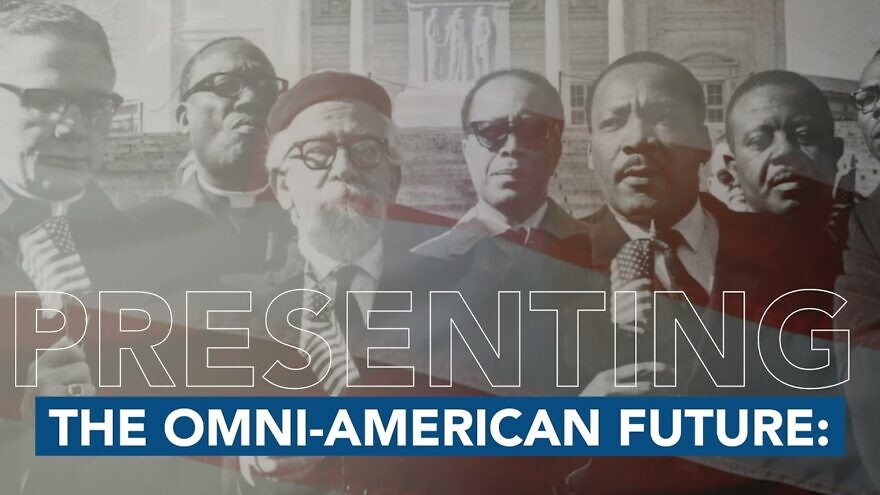 (November 29, 2022 / JNS) The Omni-American Future Project, which brings black and Jewish Americans together to fight racism and antisemitism, held its second annual awards ceremony at the historic Minton’s Playhouse | The Cecil Steakhouse in Harlem on Monday evening.

“Allen’s work advancing civics education and her study of the political-philosophical depths of Ralph Ellison and Martin Luther King Jr. are crucial contributions to strengthening the democratic character of American political and social life,” according to an event statement.

Of Hughes, it said, “In all of his roles—as an opinion columnist, host and artist—Hughes is a staunch champion of free speech, free thought and open debate.”

Launched in 2020, the Omni-American Future Project aims to create a platform that “encourages collaboration and mutual understanding between the Black American and Jewish communities using commonalities—particularly music—as a cultural unifier.”

It was developed by leaders from the American Sephardi Federation, the Jazz Leadership Project and the Combat Antisemitism Movement.

“Now, more than ever, it is vital that Black and Jewish Americans focus on what unites rather than divides them,” said Combat Antisemitism Movement (CAM) CEO Sacha Roytman Dratwa.