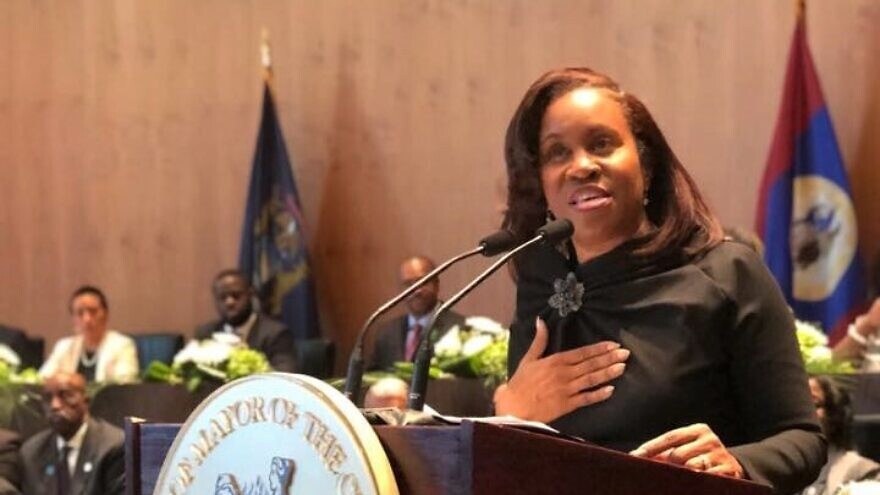 In a news release, the organization stated that it will throw its support behind Detroit city clerk Janice Winfrey, who is challenging incumbent Rep. Rashida Tlaib (D-Mich.) in Michigan’s 12th Congressional District. Tlaib has a leader in the progressive “Squad” standing against Israel on key votes in the U.S. House of Representatives.

PIA executive director Jeff Mendelsohn, in a news release, called Winfrey’s primary a key race based on its competitiveness.

He also named two other candidates who are facing opponents with anti-Israel records, including Rep. Steve Irwin (D-Pa.) and Democratic Kentucky State Sen. Morgan McGarvey, who are both facing challengers aligned with the anti-Israel Justice Democrats organization.

“We will continue to bring the power of the pro-Israel grassroots community to help these fresh candidates and proven leaders in Congress who support a strong U.S.-Israel relationship fight and win in their competitive races,” Mendelsohn said in a release.