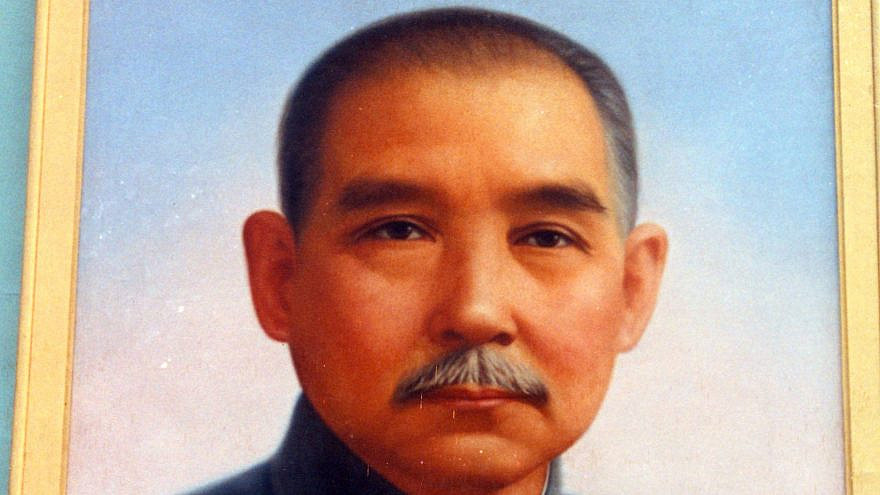 (February 11, 2021 / JNS) The original, signed copy of a letter written by Sun Yat-Sen—a statesman, physician and political philosopher considered to be one of the greatest leaders of modern China—expressing support for Zionism has been rediscovered in the archives of the National Library of Israel, the library announced on Wednesday.

The letter, dated April 24, 1920, was addressed to Nissim Elias Benjamin Ezra (N.E.B.) Ezra, and surfaced while the library was reviewing its archived items in preparation for a move to a new location. Ezra was an influential Jewish writer, scholar and publisher who was born in Lahore (now in Pakistan) and lived most of his life in Shanghai. He founded the Shanghai Zionist Association and its official newspaper, Israel’s Messenger.

Sun Yat-Sen’s letter, which can now be viewed online, reads, “I have read you [sic] letter and the copy of ’Israel’s Messenger’ with much interest, and wish to assure you of my sympathy for this movement, which is one of the greatest movements of the present time. All lovers of Democracy cannot help but support whole-heartedly and welcome with enthusiasm the movement to restore your wonderful and historic nation, which has contributed so much to the civilization of the world and which rightfully deserve [sic] an honorable place in the family of nations.” 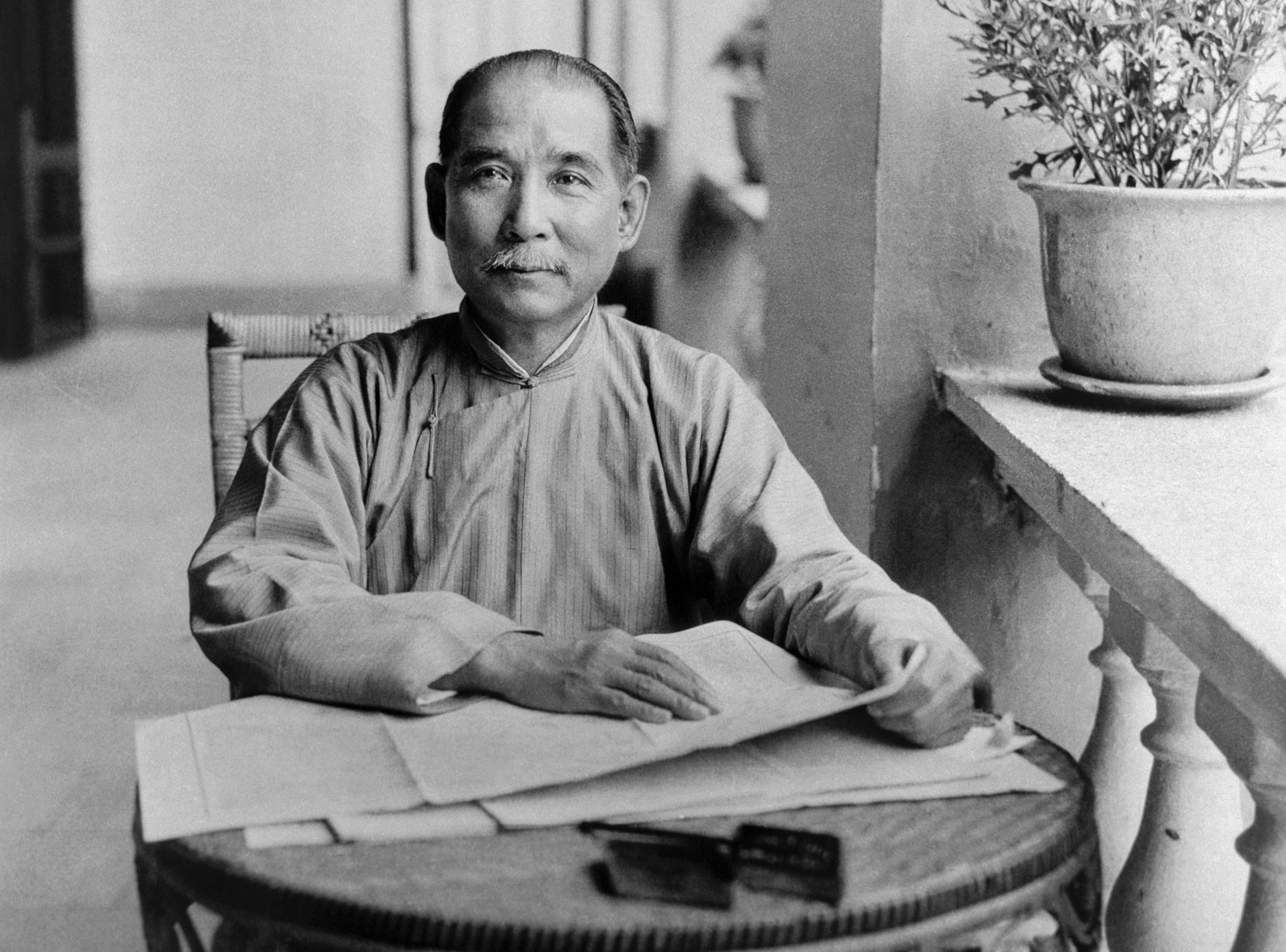 Sun Yat-Sen, who lived from 1866-1925, served as the first provisional president of the Republic of China, which was established in 1912 following the fall of the last imperial dynasty. His support of Zionism was well known, as was the text of the letter; however, the whereabouts of the original signed copy remained unknown until now.

While the letter has been at the National Library since 1938, according to the library’s internal documentation, it was never included in the library’s public catalog.

“N.E.B. Ezra passed away in 1936. The fact that the letter arrived in 1938 at the latest indicates that—like many Zionist figures of the period—Ezra himself may have bequeathed it to the library, or perhaps someone came across it after his death and sent it to us after determining that the National Library was its rightful home,” said Rachel Misrati, an archivist for the library.

The library’s blog notes that “Sun Yat-Sen and other members of the Chinese leadership had warm relations with local and international Jewish communities and figures, many of them cultivated during years of exile prior to the ultimate fall of the Qing dynasty. Just one example was Sun’s colorful personal bodyguard and senior adviser, Morris ‘Two-Gun’ Cohen, a Polish-born Jew and an ardent Zionist.”