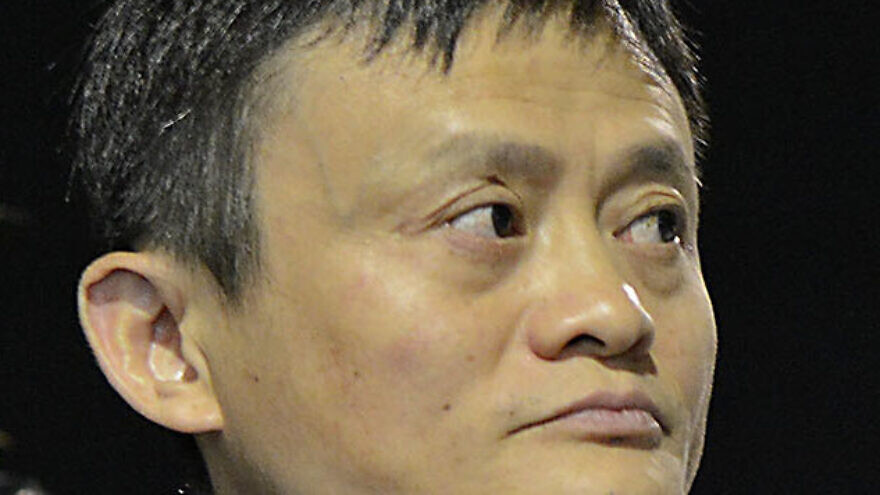 (November 30, 2022 / JNS) Jack Ma, the founder of the Alibaba e-commerce and technology company and once China’s richest business leader, has been living in central Tokyo for nearly six months, amid Beijing’s ongoing crackdown on the country’s technology sector and its most influential executives.

His months-long stay in Japan with his family has included spells in hot springs and ski resorts in the countryside outside of Tokyo, according to sources quoted by the Financial Times on Tuesday. He also regularly travels to the U.S. and Israel.

Ma has virtually vanished from public view since he publicly chastised Chinese regulators two years ago, accusing state banks of having a “pawnshop mentality” and pushing for brave new players to offer credit to the collateral poor.