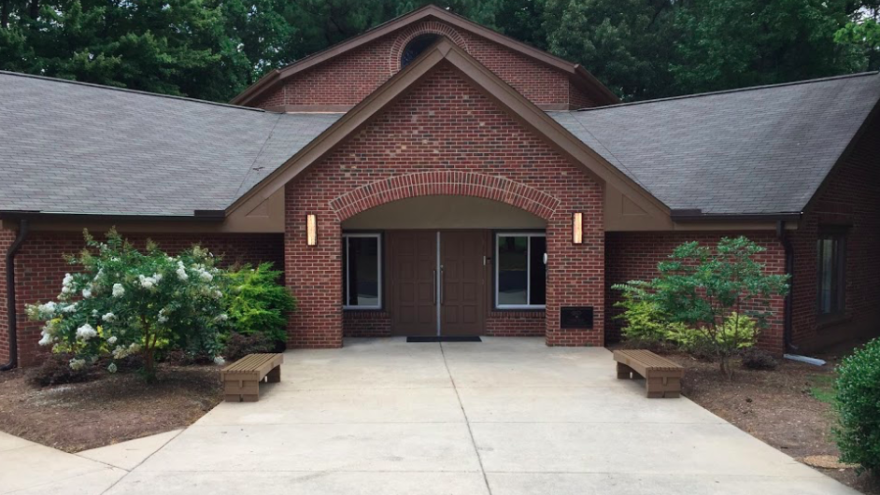 He was charged with ethnic intimidation for ringing a doorbell and threatening damage through the camera at Congregation Sha’arei Shalom in Cary on Nov. 3, 2018.

Warden, who has been diagnosed with bipolar disorder and schizophrenia, remains in 24-hour mental-health treatment in Florida and was absent from last week’s hearing.

As part of his plea, he will remain in treatment another 12 months to finish two years of treatment—longer than the maximum 45-day jail sentence that could be allotted.

The 21-year-old issued an apology, which his attorney, Roger Smith Jr., read in which the suspect said he felt alone and was “turning to the Internet, especially its more toxic corners, for validation.”

In a statement, Warden’s family said, “As deeply concerned parents, we apologize profusely to the Jewish community and to all who have been impacted. And we are treating this situation with utmost seriousness.”

Mental illness isn’t an excuse, District Court Judge William Lawton told the courtroom on Wednesday. Many in attendance concurred with that feeling, reported The News & Observer.

“Our prayer is his destructive ideology will be converted to a constructive life of acts of loving kindness,” he told The News & Observer. “We stand ready and eager to forgive him. He can count us among those cheering for him to turn his life around.”