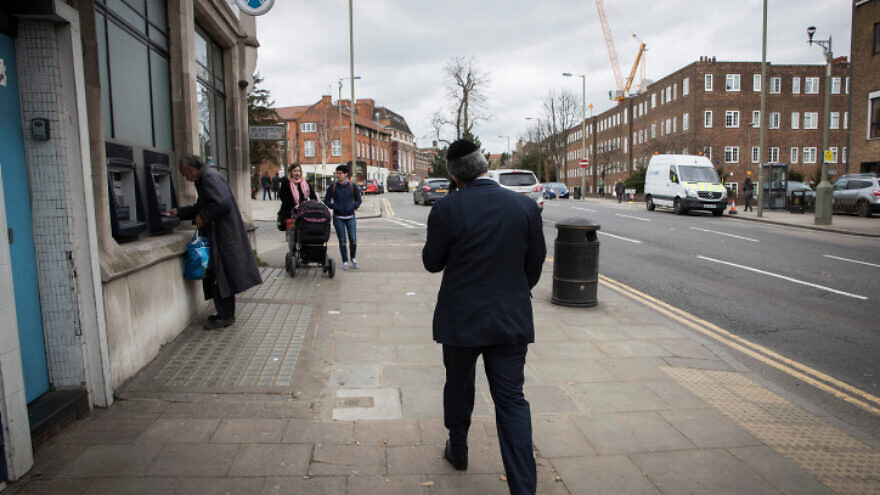 (November 30, 2022 / JNS) Less than half of the population in England and Wales identifies as Christian, according to census figures released on Tuesday.

The 10-year census conducted in 2021 revealed that the Muslim population was expanding quickly, while “no religion” was the second-most popular response behind Christian, the Office for National Statistics (ONS) said.

The religion question was first included in the previous census, in 2001. It is still voluntary to respond, but according to the ONS, 94% did.

Archbishop of York Stephen Cottrell, the second-most senior bishop of the Church of England, said it was no “great surprise” that the Christian population is in decline.