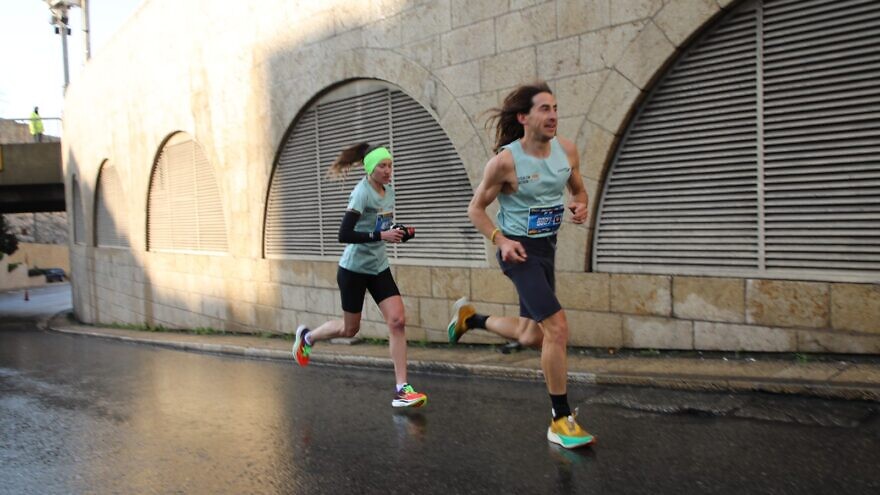 (March 25, 2022 / JNS) Ukrainian refugee Valentyna Kiliarska came in first on the annual Jerusalem Marathon on Friday with a time of 2:45:54.

Soon after the war started on Feb. 24, Kiliarska fled Poland with her daughter, leaving her husband behind to fight Russia. She is an esteemed international runner who has won many prizes for her racing.

“Today is a beautiful and special day in my life, to win a marathon is a dream for me,” she said in a statement. “My country is proud of me, my daughter and my parents are proud of me, and I send my love to Ukraine and to the whole world.”

Kiliarska said that even as she was running, “the pressure and concern for Ukraine does not leave. I am here physically, but the concern does not stop.”

She said she is always trying to get her husband or parents, who remain in Ukraine, on the phone to make sure they are OK. 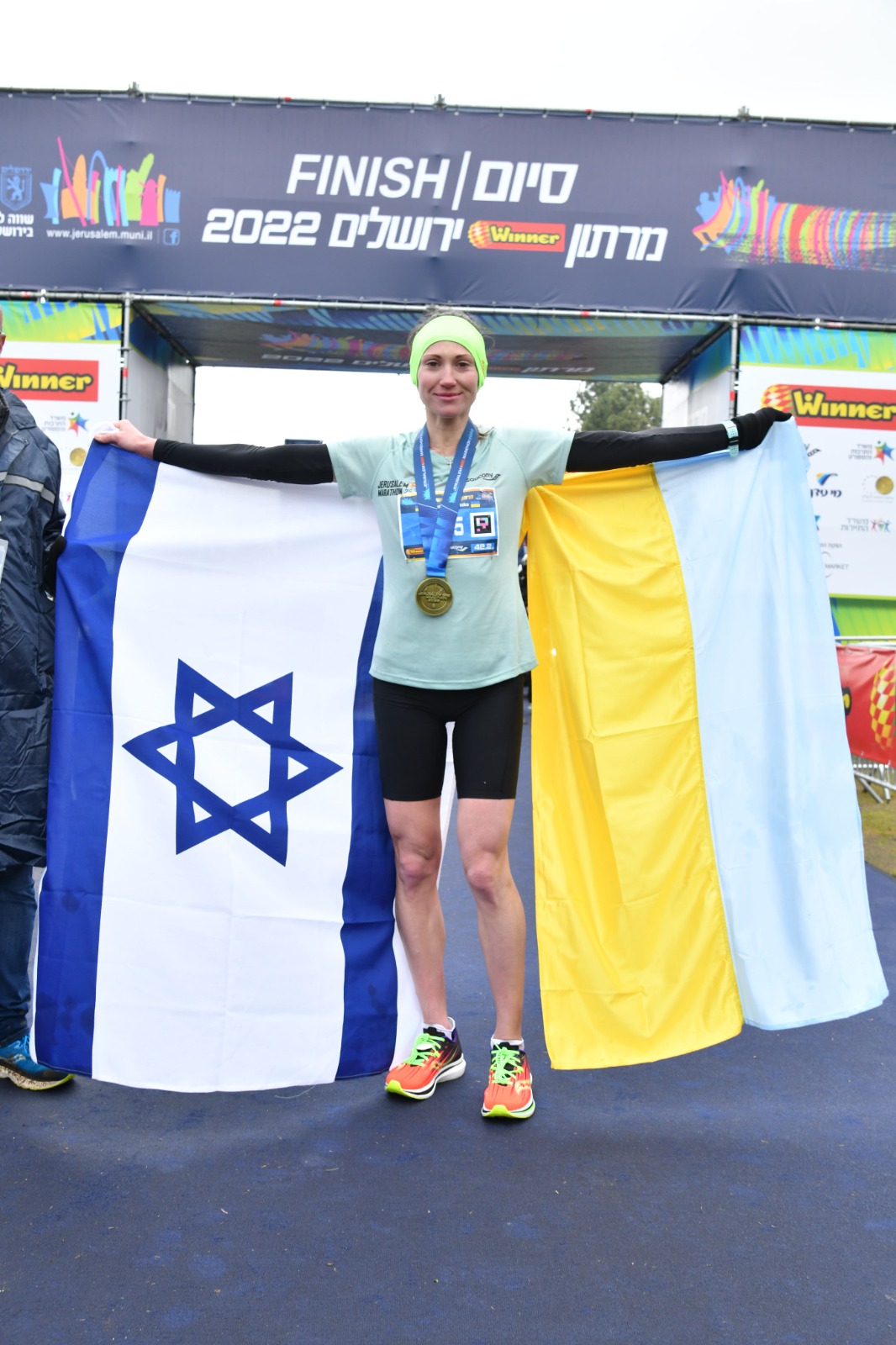 “I want everyone to understand that this is real; there is a real war in Ukraine,” she said. “I came to the marathon to make my voice heard, and to call on everyone to unite for the end of the war.”

Kiliarska is not the only Ukrainian who ran in the 11th annual marathon, according to the organizers said. Some 40 other immigrants and refugees who recently arrived in Jerusalem took part in the race.

“I received endless support and love at the Jerusalem Marathon,” Kiliarska said. “I felt the love of the city of Jerusalem.” 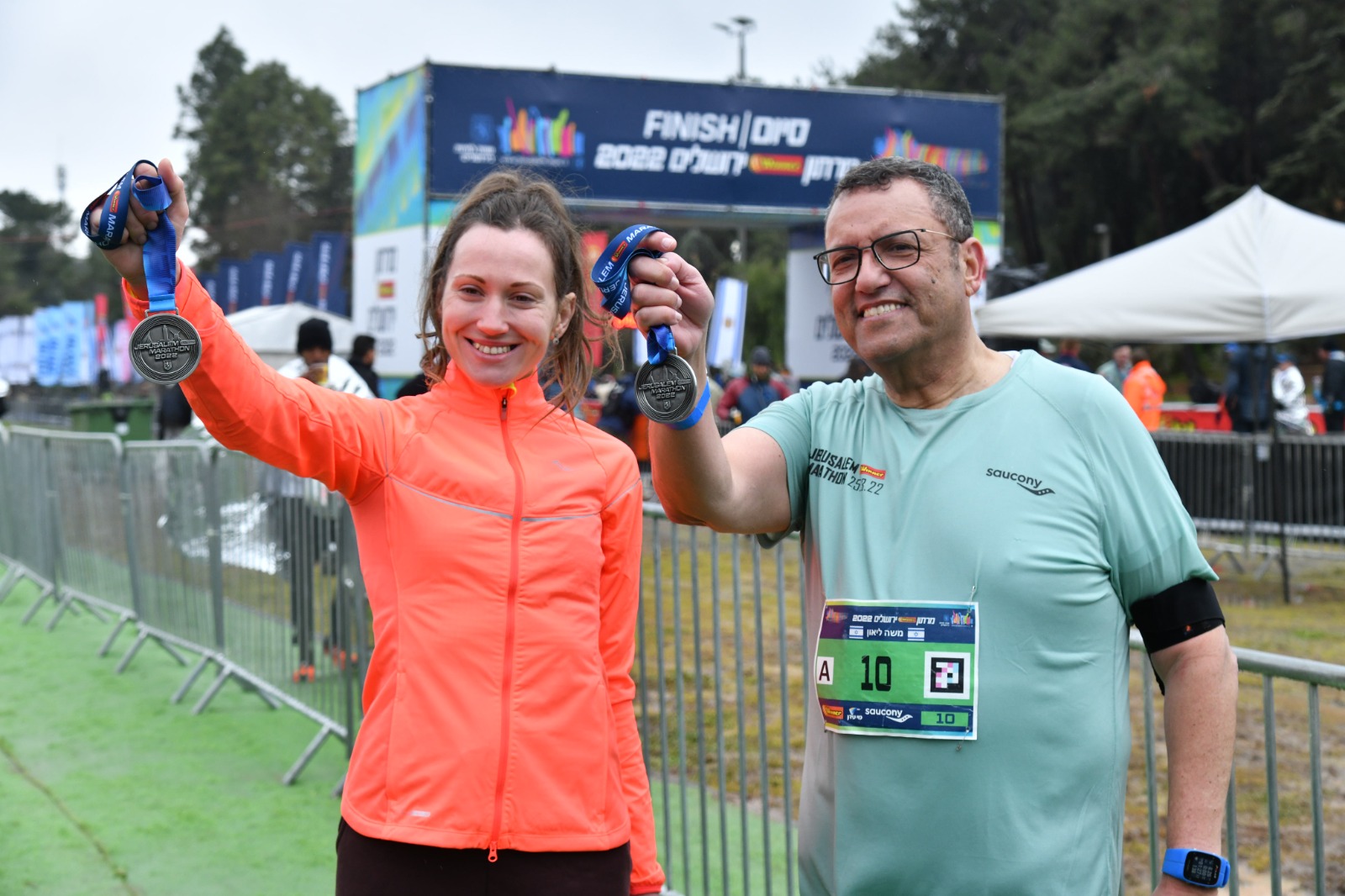 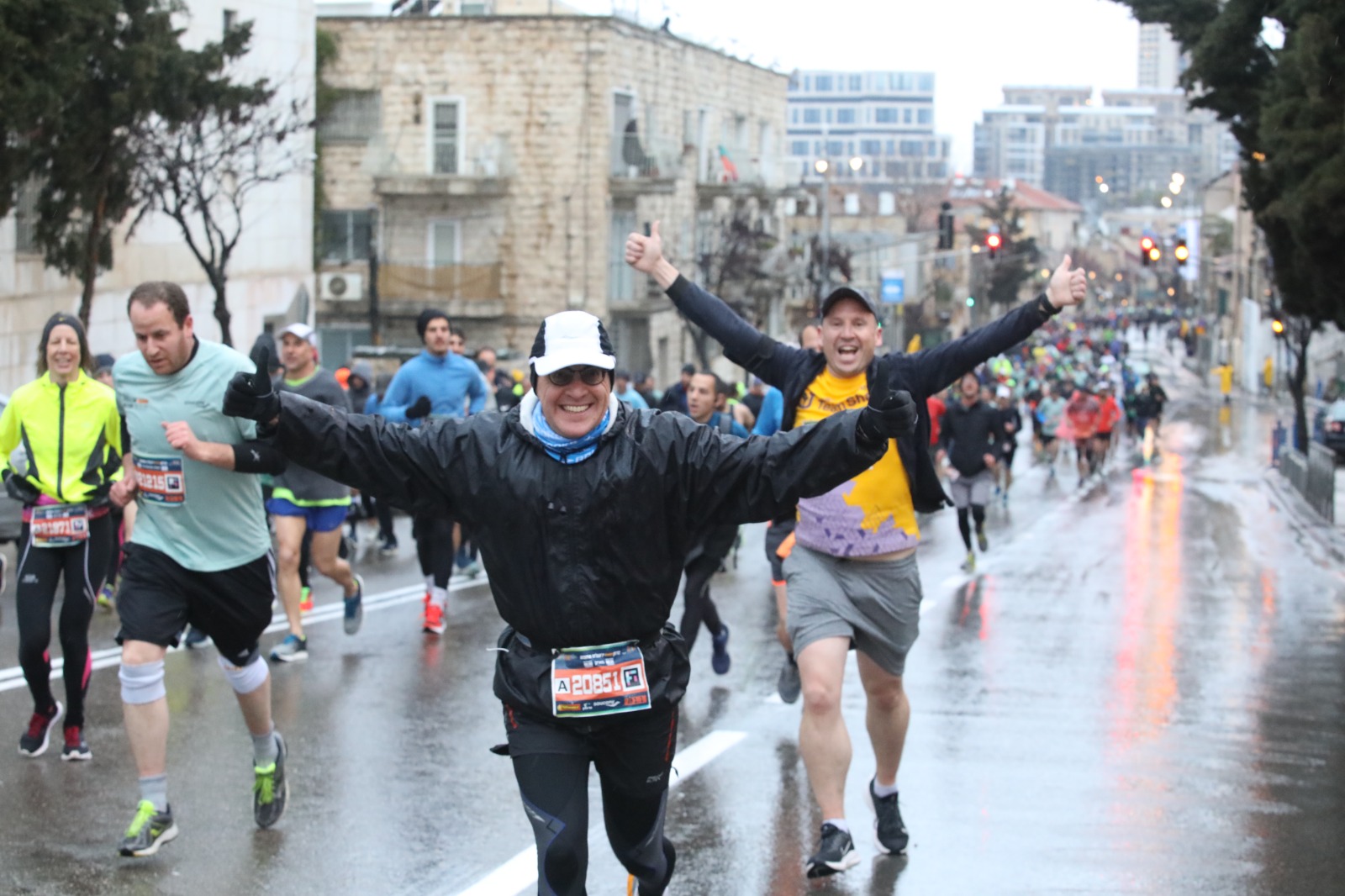 Runners in the annual Jerusalem Marathon, March 25, 2022. Credit: Sportphotography.
Republish this article in your newspaper or website