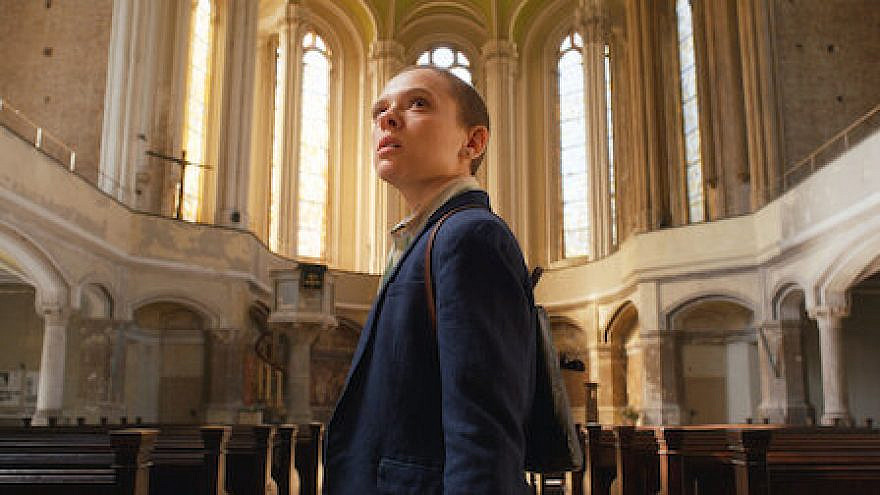 (June 23, 2021 / Israel Hayom) The highly acclaimed miniseries “Unorthodox,” starring Israeli actress Shira Haas, won the prestigious Peabody Award on Tuesday in recognition of the most “compelling and empowering stories released across broadcast and streaming media in 2020.”

“Unorthodox” is an American-German production that first aired on Netflix in March 2020. The story revolves around a young Jewish woman, Esty Shapiro (Haas), living in an ultra-Orthodox community in Brooklyn, who flees her arranged marriage, escaping to Berlin, only to be pursued by her husband and his thuggish cousin on order by their rabbi.

Haas was also nominated for a Golden Globe Award for her role as Esty.

The Peabody Board of Jurors said in their description of the show: “A riveting thriller, the series takes a hard look at how a religious community enforces strict gender roles to maintain its identity no matter the human cost. With the raw and authentic Shira Haas as Esty, ‘Unorthodox’ merges a stark portrayal of religious oppression with a coming-of-age story that resonates with gritty, desperate innocence.”