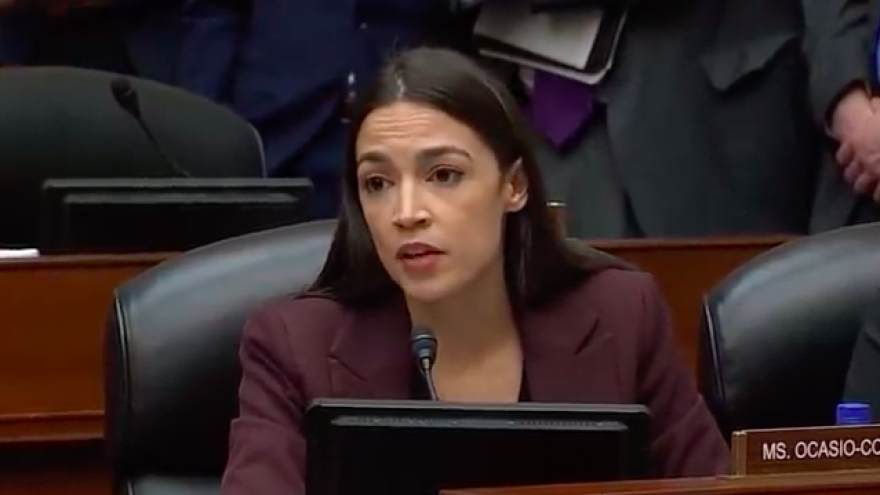 “Hussain Altamimi has made false, hateful, anti-Semitic, anti-Israel accusations on Instagram,” ZOA national president Morton Klein said in a letter sent to Ocasio-Cortez on Wednesday. He added that Altamimi’s “vitriolic posts are likely to add to the atmosphere of anti-Semitism and hatred that has fueled increasing, frightening, violent attacks on Jews in New York and throughout the United States.”

Fox News reported that Altamimi, who joined Ocasio-Cortez’s office in November, shared on his Instagram story on Dec. 24 a post from an account called “Let’s Talk Palestine,” which falsely accused Israel of “apartheid” and of having a “racial hierarchy.” Altamimi accompanied the post by writing: “Israel is a racist European ethnostate built on stolen land from its indigenous population!”

In his letter to Ocasio-Cortez, Klein insisted that “the racist dictatorship in the area is the Palestinian Authority.”

As he explained, “the Palestinian Authority states that no Jews will be allowed to live in their entity; condemns Arabs to death for selling property to Jews; and pays Arabs’ lifetime pensions to murder Jews and Americans. The P.A. also names schools, streets and sports teams after Jew-killers.”

Klein said the ZOA urges Ocasio-Cortez to fire Altamimi, as well as “publicly condemn these hateful odious remarks” made by him.