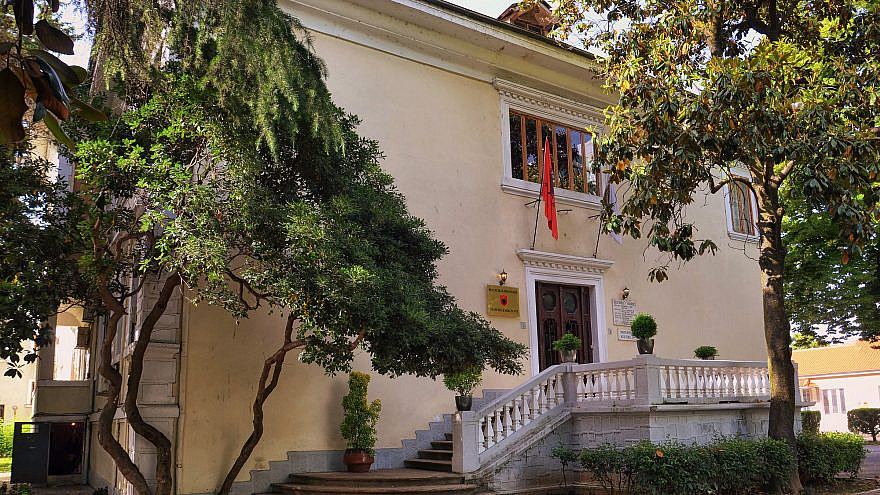 The Academy of Sciences confirmed the decision in a letter addressed to Robert Singer, senior adviser to the Combat Anti-Semitism Movement and chairman of the Center for Jewish Impact and Noah Gal Gendler, Israel’s ambassador to Albania.

The definition agreed by IHRA, an inter-governmental organization including 34 member countries, is an internationally agreed classification of anti-Semitism. In October, Albania became the first majority-Muslim country to adopt the definition.

In the letter, the academy said it “reconfirms its attitude on the historical crimes committed against Jews during the Shoah [Holocaust]” and stated that “the inhumane acts they suffered during World War II, due to racism are not a phenomena belonging to history, but it appears in a form of a danger reviving collective crimes and racism, ethnic, religious and cultural hatred.”

The academy said that as an institution that has historically promoted the study of the Holocaust and its lessons, adopting the IHRA working definition is “a completely natural step and in coherence with its own past, as well as its legal and civil mission.”

The academy will issue its own statement on the adoption of the IHRA working definition on Jan. 26, according to Combat Anti-Semitism.

“Anti-Semitism is increasing across the world, including in the academic sphere. As such, the IHRA definition has never been more important, by spelling out exactly what Jew-hatred looks like,” said Singer in a statement. “The academy’s decision reaffirms Albania’s determined opposition to anti-Semitism as a society. I hope that it serves as an example for other esteemed academic institutions to follow suit across the world.”